The literal wolves of Wall Street 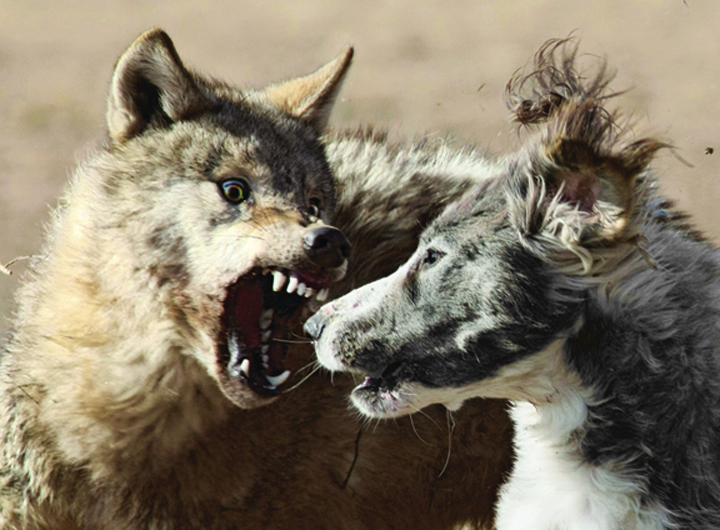 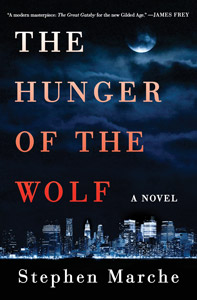 THE HUNGER OF THE WOLF

The Wylie family members are archetypes only a Canadian could spin into existence. As businessmen, they possess Ken Thomson’s infamous parsimony. It’s a billionaire’s world of day-old bread and $100 suits. In a modus operandi that recalls any number of modern-day magnates, they buy up stagnating newspapers, then halve their staffs and slash budgets. It’s a formula that works as well in North Dakota as on London’s Fleet Street, but the Wylies have the ability to conceal their new-money hustle as old-money entitlement. There are rotting mansions, scurrying servants and coked-out offspring. It’s tough terrain from which to cobble protagonists, let alone sketch a likeable dynasty. Yet Marche, an Esquire columnist and novelist, does both in a tidy 250 pages, in part by taking capitalists of Thomson’s ilk to an illogical extreme: They are, literally, wolves.

Jamie Cabot is a journalist whose ambition takes him to New York City. Enthralled by Gotham’s expensive delusion, he briefly meets the profoundly miserable Ben Wiley, the scion to a family fortune, shortly before the latter is found naked and dead in the Alberta wilderness. Cabot sets out to write about the clan. The Wileys hail from Pennsylvania, but vacationed in North Lake, Alta; Cabot’s father, it turns out, was caretaker of the Wylie house. It is here that Cabot finds acres of correspondence, family artifacts and expensive artwork crammed in musty corners. In the basement, among the claw marks, he finds cages and leather restraints. “When you’re a man, be a man. When you’re a beast, be a beast. Find a woman who can live with both,” George, Ben’s father, writes to his son.

It’s the channelling of a secret passed down generations of Wylie men. Three nights a month, they turn to wolves. The Wylies live both in shame and awe of their secret; they have all the money in the world, yet are at their freest on four legs. This isn’t some True Blood conceit. There is no carnal revenge on business partners, no bloody bodies left in their wake (well, hardly any). Nor are we forced into a journey through the wolf’s eyes. We only see the Wylie men when they wake up drained, sweaty and satiated from being wolves—not unlike any rapacious capitalist after a fresh kill.