The many tailored lives of Coco Chanel

Book review: 'Mademoiselle: Coco Chanel and the Pulse of history' 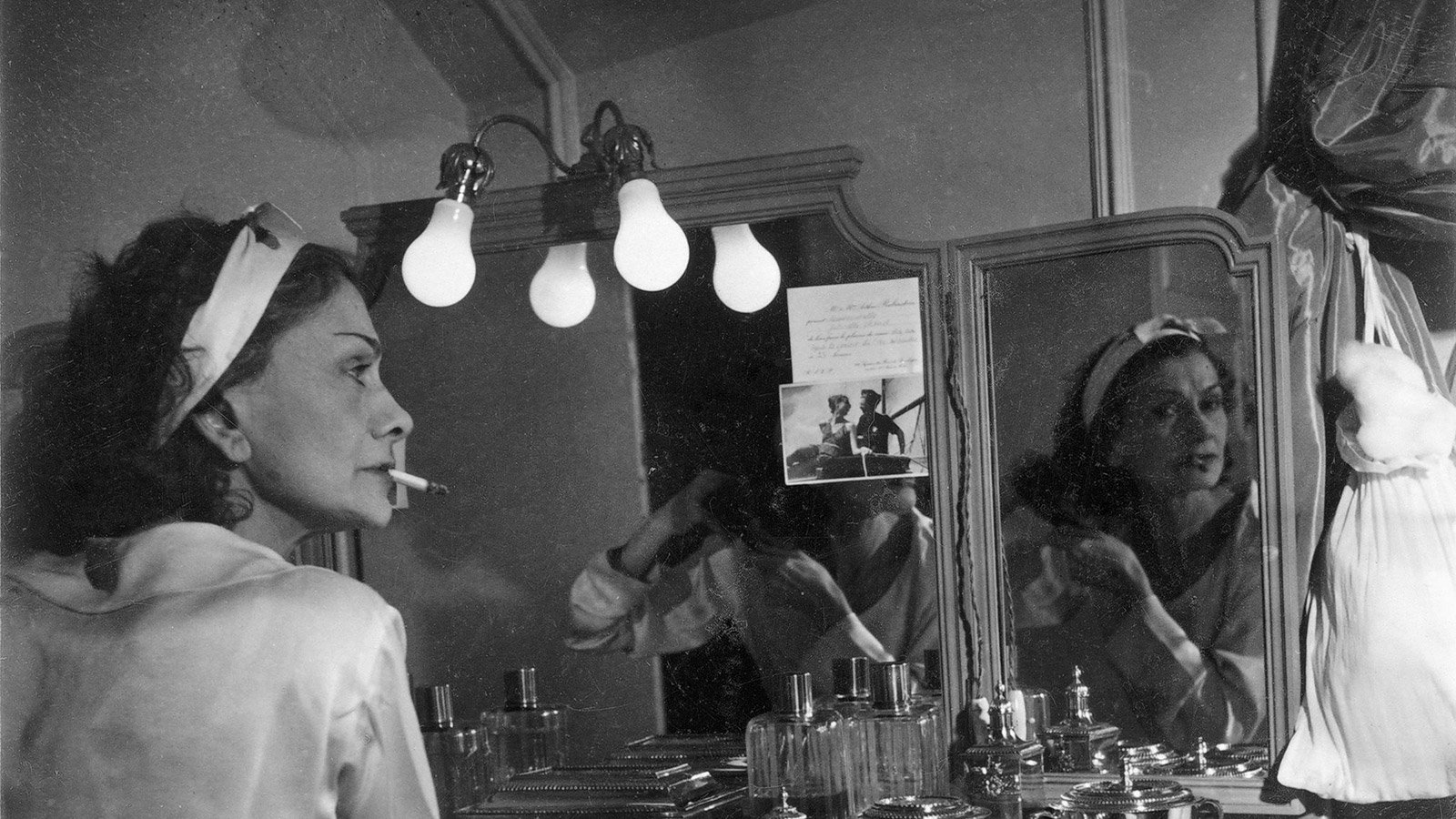 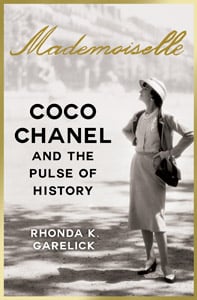 MADEMOISELLE: COCO CHANEL AND THE PULSE OF HISTORY

Born into a family of itinerant pedlars and consigned to a religious orphanage after the death of her mother, Coco Chanel transformed herself into history’s most important fashion designer through sheer willpower. Much of today’s female fashion—little black dresses, cardigans, T-shirts and sportswear, flat shoes and outfits that skim rather than squeeze the body—come from her mind. She even changed how women smell: Chanel No. 5 was the first synthetic perfume, and is still the most popular fragrance in the world.

She wanted to be someone and stopped at nothing until she was rich, famous and accepted in the highest echelons of society. If that meant jettisoning members of her family, backstabbing friends and consorting with Nazi officers during France’s occupation, then the price was one she was willing, even happy, to pay.

Yet, as Garelick explains in a fascinating, meticulously researched biography, examining Chanel’s attitudes and decisions—work and personal, since they often intertwined— within the turbulent political and cultural currents buffeting France and Europe is a challenge. “She replaced her life story with a series of ever-changing fictions, as carefully tailored as her clothes,” the author notes. She destroyed her letters, and persuaded potential biographers to drop her as a topic, while more recent efforts have run up against a corporation determined to focus on Chanel’s glossy side. As she once said, “I have tried to be both invisible and present.”

Although the designer’s personal life is almost fantastical—her fashion house originated as a millinery business around 1910 while she was living at a château/high-class frat house owned by a sometime lover—the book hits its stride when the author delves into Chanel’s hard-right nationalistic and anti-Semitic attitudes in the pre-Second World War era. By then, she was living in an opulent apartment at the Ritz. Even after Hitler’s armies invaded, she stayed at the hotel, the centre of German life, and took Nazi lovers. She even tried to use the Aryanization laws to seize control of the lucrative Chanel No. 5 away from her Jewish partners, the exiled Wertheimer family, but the wily businessmen outfoxed her.

At war’s end, Chanel fled to Switzerland, but was back in business by 1953. A year later, she stunned everyone by selling her entire business to the Wertheimers, in return for complete artistic control. Chanel’s career ended as it began, under the protection of a wealthy patron. It was a turbulent and not always admirable life, but she lived it with style.