The most anticipated books of 2015

With Ishiguro, Tyler and Franzen back with new fiction, this year will herald the return of the literary heavy hitters 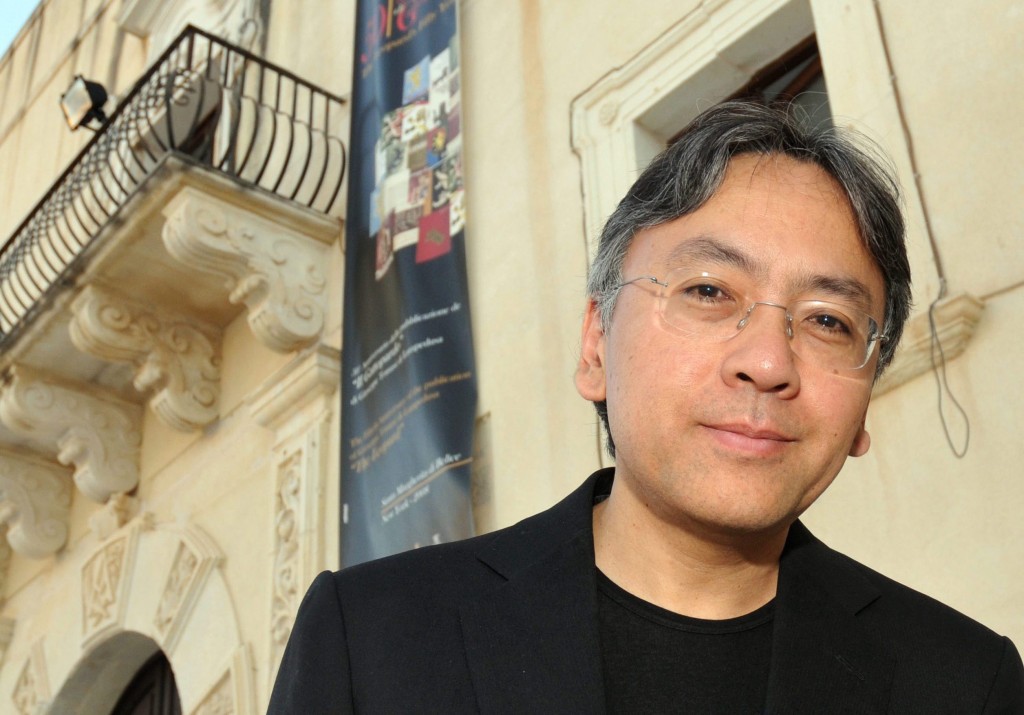 Non-fiction in 2014 was dominated by the centennial of the Great War, although the year still had room for struggles of different kinds, such as Atul Gawande’s condemnation of the modern model of death (Being Mortal) and Naomi Klein’s assault on the modern way of destroying the climate (This Changes Everything). Fiction saw standout CanLit from stalwarts (Miriam Toews with All My Puny Sorrows and Sweetland by Michael Crummey) and relative unknowns alike (K.D. Miller’s All Saints). The focus in 2015 shifts slightly with new releases from international literary heavyweights, some, like British writer Kazuo Ishiguro, returning after long absences. In non-fiction, our perennial affair with memoir will continue, while the now-muted drumbeats of (remembered) war will not entirely disappear.

Two-time Booker prize-winner Peter Carey has a new entry in his long-running fictional examination of the relationship between America and his native Australia. Its title, Amnesia, refers to the ill-remembered history of ill will between the countries, especially as it pertains to purported CIA involvement in the 1975 Australian political crisis that saw Labour prime minister Gough Whitlam thrown from office for his anti-Vietnam War stance.

A Spool of Blue Thread, another generation-spanning Baltimore family tale, will be Anne Tyler’s 20th novel, and the acclaimed 71-year-old American novelist says it’s the last one she’ll ever complete. Of course, she said the same thing about number 19.

The sinking of the ocean liner Lusitania in May 1915 by a German U-boat was a major step leading to the U.S. entry into the First World War and, hence, to the dawn of the American century. Erik Larson, one of the finest American popular historians of his generation, author of Devil in the White City and In the Garden of the Beasts, tackles the doomed voyage in Dead Wake.

Kazuo Ishiguro last published a novel a decade ago. Now, the author of The Remains of the Day, which won the Booker prize 25 years ago, is back with The Buried Giant. The story of what the author calls “lost memories, love, revenge and war,” begins with a couple, Axl and Beatrice, setting off across a troubled land of mist and rain in search of their son, only to find out much more about themselves. It took 10 years, Ishiguro explained to a British audience, because his wife said of the first draft, “This will not do,” and he had to start over.

Folklore scholar Emily Urquhart, daughter of novelist Jane and mother of an albino daughter, travelled through North America and Africa for three years collecting myths and scientific knowledge about albinism for Beyond the Pale.

Wab Kinew, the Aboriginal rapper and new host of CBC’s Canada Reads’ annual battle of the books, will release his still-untitled memoir about a father-son reconciliation and spiritual rebirth.

Jonathan Franzen takes a fabulist and mythic stylistic turn in Purity, his new novel about a young woman, involved with a charismatic hacker and whistle-blower, in worldwide pursuit of her unknown father.

When journalist Kevin Newman’s 17-year-old son came out of the closet, Newman quickly learned there weren’t any accounts of the parental experience written by fathers, let alone by accepting fathers of gay men. So he wrote his own,  All Out, with chapters supplied by his wife, daughter and son.

Three years after his Giller prize win for 419, Will Ferguson returns to travel writing with a difference in Road Trip Rwanda. After renting “a big-ass SUV” and driving around one of the tragic epicentres of modern times, Ferguson tells of day-to-day life, and a nation’s coping strategies, including humour.

Shilpi Somaya Gowda’s ﬁrst novel, Secret Daughter, was a surprise bestseller in North America. Golden Son, her second, tells of the eldest son of a land-owning family who leaves rural India for medical school in the U.S., but is continually pulled back home into his role as the family arbiter.

FILED UNDER: books year ahead 2014