The politics of the English summer house 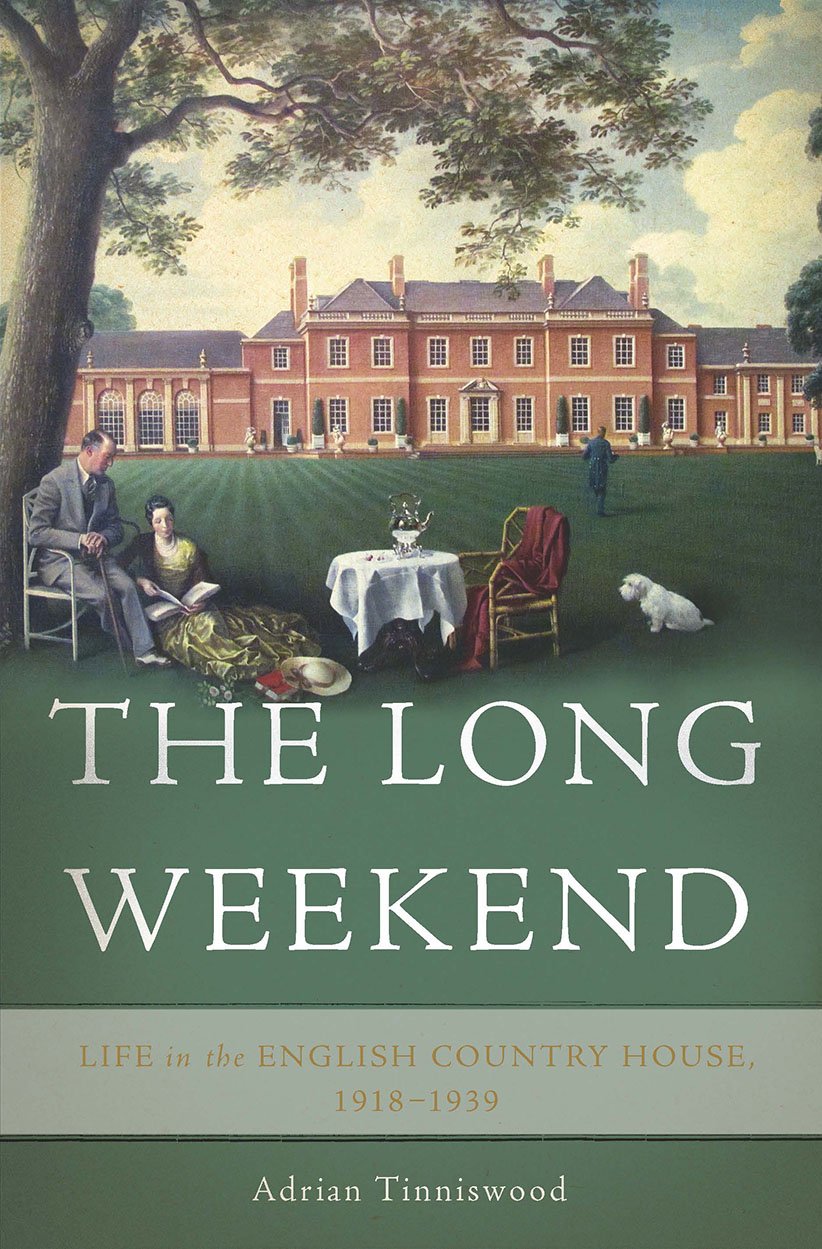 “What is a weekend?” Violet Crawley’s ignorance of the concept in Downton Abbey exemplifies the grand, timeless Edwardian ethos that once enveloped English country house life, real and fictional. The First World War changed everything. One in 10 titled families lost an heir, forcing the sale of inherited estates, both large and small. Those that survived faced an increasingly uncertain future of rising taxes, increasing labour costs and falling farm rents. Many families coped by breaking up estates and selling off assets at a rate never before seen.

As Tinniswood shows in this history of the English country house and its evolution during the years between world wars, the upheaval wrought in this once-rarefied world often mirrored the changes taking place in society as a whole, including the rise of the professional classes, now able to afford rural retreats of their own thanks to a flood of available properties. What could be an ordinary social history is transformed into a delicious read by the ease with which the author melds anecdotes from diaries and memoirs into his narrative.

In the interwar years, servant-laden mansions like that of the fictional Crawleys went from being commonplace among the aristocracy to luxuries that only the very rich and royalty could afford. The merely rich struggled to stay above water with as few servants as they could afford. For the staff that remained, the hours could be long, the requirements odd. An employer told Gordon Grimmett that he’d be called James, “as all second footmen are called James, just as all my first footmen are called William.”

The democratization was not welcomed by all, of course. The horticultural treasure called Sissinghurst Castle Garden has its origins in the English poet and writer Vita Sackville-West’s dissatisfaction with the hoi polloi moving in. When pedestrian “poultry people” bought the farm next door to them in Kent, Sackville-West and Harold Nicolson quietly moved out, buying a nearby ruined castle that had languished on the market. Nicolson, “terrified of socialist legislation,” initially worried their purchase would be a financial sinkhole. It’s now a British landmark, immortalized in Sackville-West’s writings.

Some were even more direct in their distaste of those society deemed unacceptable. The legendary parties thrown by the 7th Earl Beauchamp —whose family and seat of Madresfield Court was the basis of Evelyn Waugh’s Brideshead Revisited—came to an abrupt halt when the earl was outed by his brother-in-law, the immensely rich and immensely homophobic duke of Westminster. Forced into exile, the earl was sent off with a final communiqué: “Dear Bugger-in-law, you got what you deserved. Yours, Westminster.”

Many grand homes proved too unwieldy in an era that demanded plumbing, electricity and heating. By the end of the century, one in six country houses were demolished. Even before the Second World War, aristocrats were opening their houses to paying visitors to bring in a new stream of income. Today, the stately star is Highclere Castle. Such is the demand to see where Downton Abbey was filmed that this summer’s advance tickets are sold out.