The restoration of poetry's place

Out of fashion for centuries, poets have been patient. And sometimes it pays off. 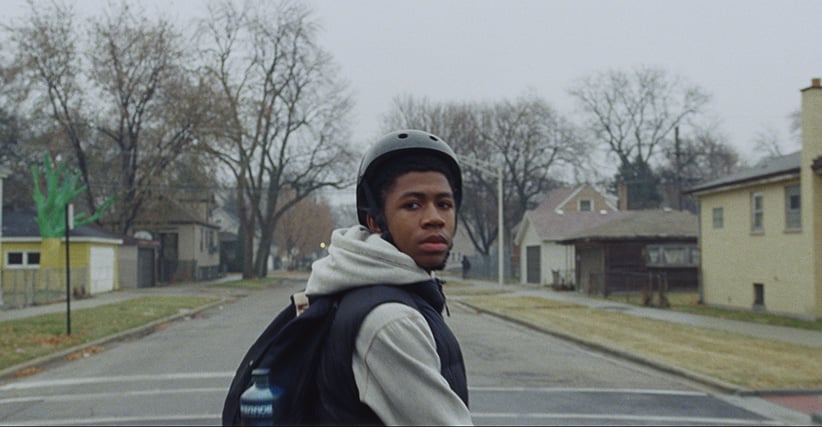 A Powerade ad uses poetry to sell its product. (W+K)

Anne Kingston and Brian Bethune discuss the state of poetry in the latest episode of The Bibliopod, Maclean’s new books podcast. Listen below:

For two centuries, with rare exceptions—short-story author Alice Munro’s 2013 Nobel prize being pretty much the sole 21st-century example—novelists have ruled the world of letters. And that’s from both ends, the riches-and-fame Dan Brown and J.K. Rowling wing, and the honours-and-fame Ian McEwan and Margaret Atwood pole (not that the latter are exactly poor). Playwrights, still a major cultural presence in the mid-20th century—Eugene O’Neill, Harold Pinter, Samuel Beckett—have come a long way (down) since Shakespeare’s time. As for the poor poets, the English-language literary pantheon was once the exclusive preserve of Chaucer, Shakespeare, Milton and their ilk; today, an entire month has been set aside as a metaphorical tin cup for their sustenance.

There is, in fact, an intricate web of support across the Anglosphere established to provide poets with recognition and money, none as prominent in Canada as the Griffin Poetry Prize, which will celebrate its 15th anniversary on June 4. The Griffin now annually awards $200,000 in total—more than the Scotiabank Giller does—to its nominees and two eventual winners, one Canadian and one international. That financial support was a genesis of the prize, naturally—and certainly a key reason for poets rallying around it—but Scott Griffin, the businessman, philanthropist and poetry lover who provides the funding, told Maclean’s his primary aim was to rescue poetry from its public neglect. “It’s fair to say poetry has slipped from the mainstream of our cultural lives and it seemed important to restore its place.”

That points to an aspect of poetry’s economic marginalization that’s rarely remarked upon. No, poets cannot live by poetry alone, but the need for financial support is predicated on the reality that they are undeterred by this fact. Griffin calls poetry “the mirror of our souls, the prime representative of the beauty of language,” and no matter how often their art and craft is declared dead, poets will not stop creating it.

That patience pays off, from time to time. Poets may, in an age of digital transmission and quick-hit attention spans, be entering upon friendlier climes. Online marketers have picked up on the evocative power of short poetry. Visa Canada is promoting its premium Infinite card through a series of short-form videos featuring Morgan Freeman reading haikus based on the sort of experiences access to large amounts of credit can provide. A Powerade ad starring Chicago Bulls player Derrick Rose features poetry by Tupac Shakur.

The Internet has made it possible for poets to form virtual communities where their poems can be critiqued. But as April Bulmer, an award-winning poet in Cambridge, Ont., points out, the Internet is still best at reminding poets they are not alone. Bulmer, who has just released her seventh volume of poetry, Women of the Cloth, is taking a small-business course in hopes of boosting her sales: “Right now, I’m lucky if 50 people buy my book.” Yet still the poets write. On the day she spoke to Maclean’s, Bulmer received 160 entries to a poetry contest—prizes mostly gold stars (“like grade school”)—she had organized for the Ontario Poetry Society on the topic of spring cleaning, some of them, a surprised-sounding Bulmer reports, “quite intimate.”

If poetry has for decades been of interest to few who are not themselves poets, Griffin—very aware of the roots of his own abiding love—has been busy doing something about that, too. He believes poetry faded from our conscious awareness when rote learning fell out of educational favour. “But the best way to get at poetry, to recognize its beauty and subtlety, is to memorize and recite it.” So in 2010 Griffin established Poetry in Voice, a program that began in 10 high schools with a handful of students memorizing and then reciting a poem to ever-larger audiences and which now stretches to 400 schools and 40,000 students across Canada. It’s good to dream of more people reading poetry and its return to the mainstream, Griffin says, “but these things need to start somewhere. And that’s in the schools.”