The Return: Searching for a father in Libya

Hisham Matar learns of his father's fate, and the fate of Libya, in this effective personal chronicle 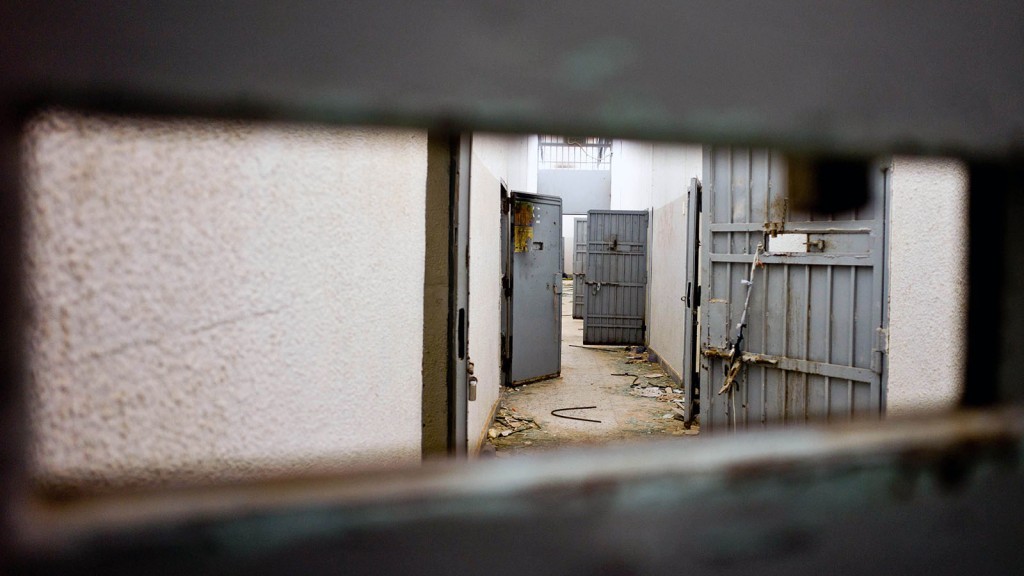 Abu Salim is a top security prison in Tripoli, where over 1000 prisoners were killed in 1996, in what people remember as the “Abu Salim prison massacre.” (Lorenzo Moscia/archivolatino/Red/Redux) 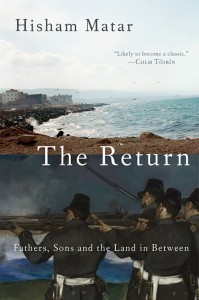 Of the numberless outrages committed by the regime of Moammar Gadhafi, the massacre at Abu Salim prison stands out by dint of sheer scale and savagery. On June 29, 1996, inmates of the notorious facility in Tripoli — most of them political prisoners — were herded into cellblock courtyards, where guards and soldiers fired on them from above. The shooters spent three hours executing 1,270 men, leaving the bodies to rot before burial. Then, weeks later, guards exhumed the bones, ground them up and dumped the powdered remains into the Mediterranean.

For Hisham Matar, the Man Booker-nominated novelist, this atrocity is the focal point of a dreadful quest. The writer, who spent part of his childhood in Libya, has agonized since he was young over the fate of his father, a Libyan political dissident who fled with his family to Egypt when Hisham was nine. Even in Cairo, though, Jaballa Matar wasn’t safe. In March 1990, through the collaboration of the Mubarak government, he was abducted and whisked away to Tripoli. Matar had grown resigned over the years to the likelihood his father’s body lay among the piles at Abu Salim, but in 2008, his hopes rose anew: a survivor of the Gadhafi dungeon system reported seeing Jaballa just six years earlier.

This memoir chronicles Matar’s pursuit of that clue and the truth about his father’s fate. It follows his return to Libya during the interregnum between Gadhafi’s overthrow in August 2011 and the country’s subsequent spiral into sectarian chaos — a moment, as he puts it, “burning brightly with hope for the future.” Beneath Matar’s personal search lies a parallel quest for the true Libya, a nation that, apart from a 24-year period of independence following the Second World War, has spent the better part of a millennium under the thumb of occupiers and tyrants. Matar — who shares his father’s dream of a free and democratic Libya — interweaves the two storylines with spectacular effect, careening from wrenching reunions with relatives to a climactic negotiation with Qaddafi’s son, Saif al-Islam. The dictator’s heir promises to help.

The hope he offers seems as reliable as the prospect of a stable, peaceful Libya. Since Matar’s visit, the country has been riven by parliamentary schism and militant Islamism, leading some to lament Gadhafi’s downfall. Matar likens these Libyans to “a man who looks at the ashes and says, ‘I much prefer the fire.’ ” Alas, that doesn’t make the ashes look any better.