The sad darkness behind a best-selling author 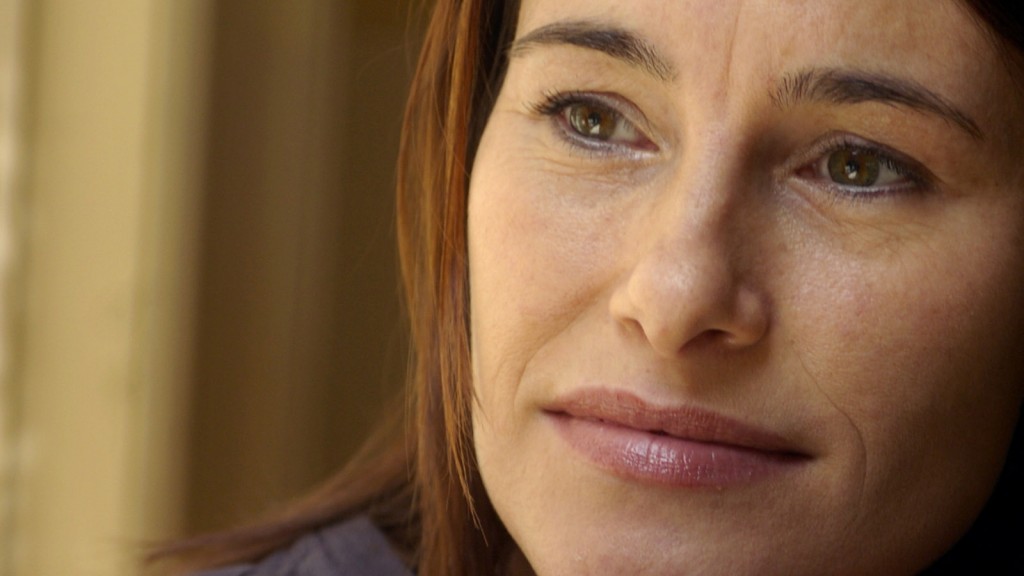 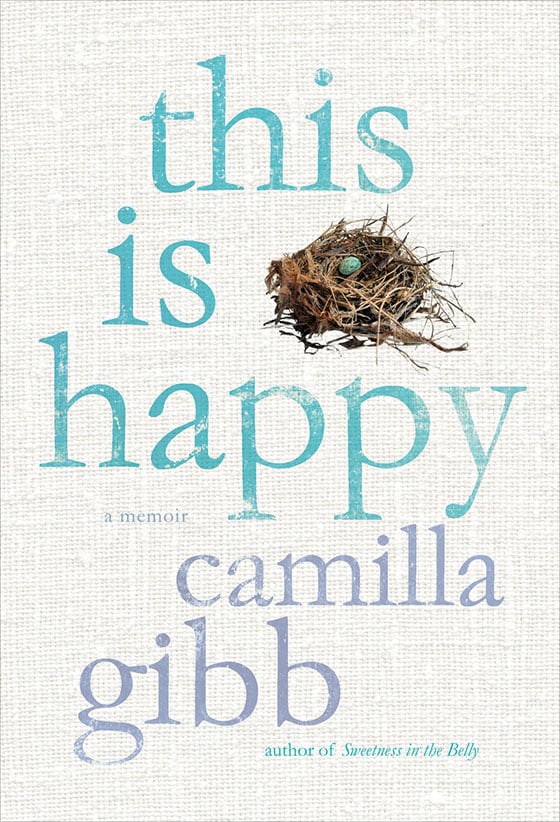 THIS IS HAPPY: A MEMOIR

To a fan, the globe-trotting Gibb might seem the quintessence of literary success. Impressive sales figures aside, there’s the Ph.D. from Oxford, the City of Toronto Book Prize for her 1999 debut novel, Mouthing the Words, and regular appearances on annual “best of” lists for each subsequent novel.

If the image smiling from book jackets implies a perfectly well-adjusted individual with a reliably sure-footed talent, the author’s disclosures in This is Happy highlight the limits of that perception. In the vein of Why Be Happy When You Can Be Normal?, Jeannette Winterson’s equally revelatory memoir, Gibb points out the often stark difference between a cultivated media persona and a real person weighted down by and wrestling with history, baggage, self-doubts, setbacks, and heartbreaks.

Although Gibb’s affecting memoir concludes with relative happiness, across four telltale sections—“Incubate,” “Hatch,” “Roost,” “Flight”—she opens up about the demanding and arduous process of getting anywhere near to that contentment.

Born in England, she came to Canada (as a toddler) with hopeful parents desiring New World freedoms; that dream remained wholly elusive. A reticent mother, an unstable, alcoholic, and increasingly erratic—bitter, paranoid, monomaniacal, cruel—father, and an acrimonious divorce set the family adrift. Gibb retreated to studious notebook jottings and her younger brother eventually turned to drugs and colossal fury.

Later academic excellence (“brain-in-a-box alienation,” she calls it in retrospect) could not, Gibb details, stave off wintry depression, suicide attempts, institutionalization, a wheelbarrow of prescription medication, and bouts of psychotherapy. A “toxic cloud”—she was often tearful for months on end—her mental well-being remained precarious.

Gibb also recounts an intense series of romances across several continents; they ultimately paled when compared to the love she felt for Anna, her eventual wife. Four years into their idyllic romance Gibb found herself “shocked by the strong and sudden desire to have a baby.” With Anna she decided to become a parent. When the marriage abruptly and unilaterally terminated, she fell into despair and faced an unexpected set of challenges, not least of which was carrying on.

As she developed an invaluable social network in Toronto—friends, reunited family members, an arthritic cat, and Tita, her delightfully matter-of-fact Filipino nanny—Gibb recalls the furious black moods and gales of tears that accompanied her attempts to be more than what she judged herself to be, a “grieving single mother.” Raw yet elegant and insightful, her story of gradual recovery never denies the damage we can—and do—cause one another. At the same time, with This is Happy she’s written an artful and moving testament to resilience and our ability to move beyond those old wounds.