The self-styled Robin Hood of law loses his moral compass 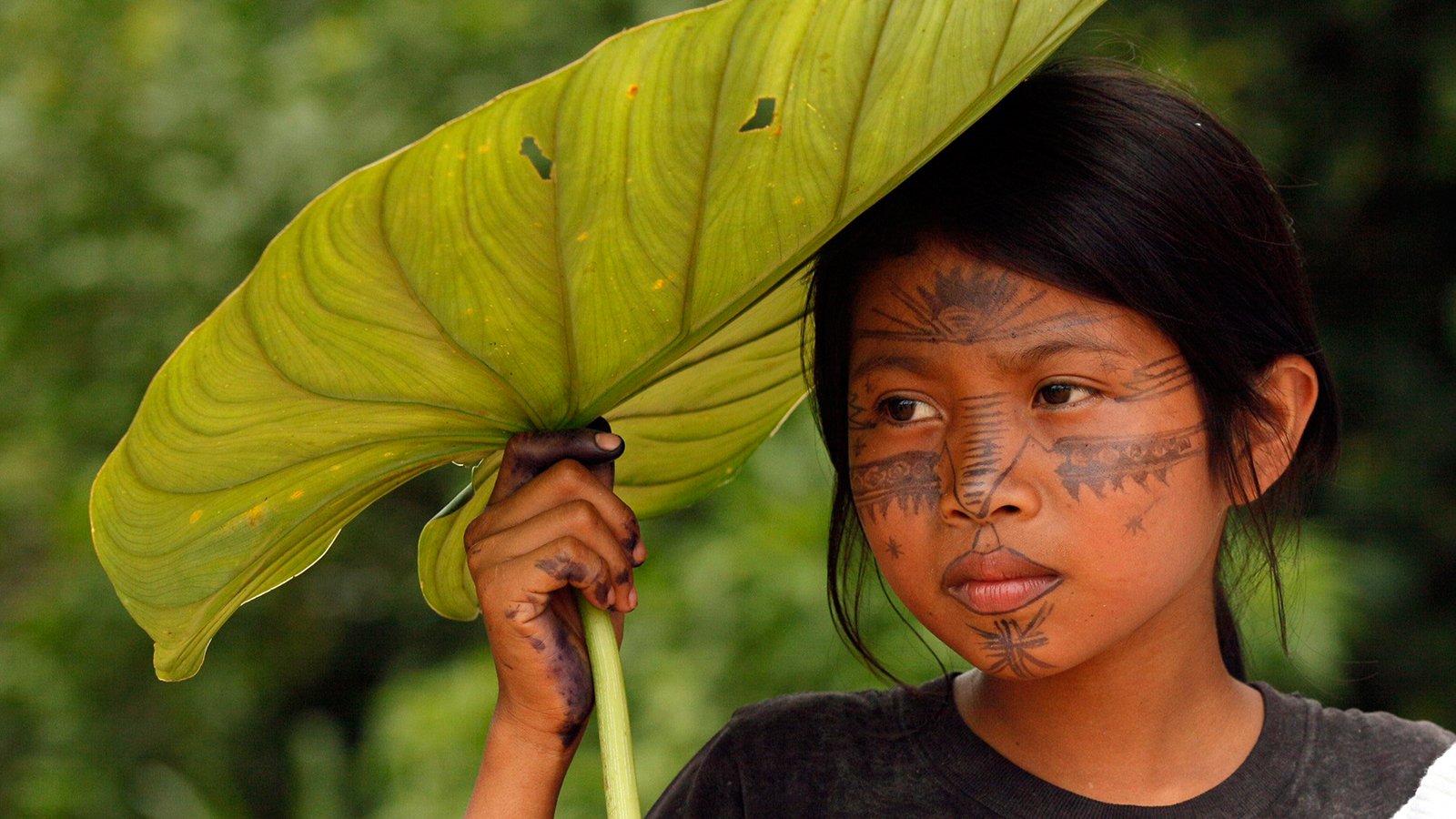 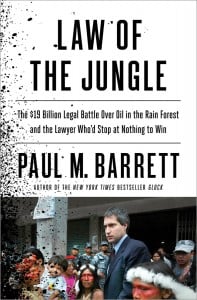 LAW OF THE JUNGLE: THE $19-BILLION LEGAL BATTLE OVER OIL IN THE RAIN FOREST AND THE LAWYER WHO’D STOP AT NOTHING TO WIN

In 1993, fresh out of law school, Stephen Donziger, Harvard-trained, handsome and basketball-tall, embarked on the case of his career: In one of the largest and most audacious environmental lawsuits in history, he demanded that oil giant Chevron pay for the contamination of a patch of Ecuadoran rainforest the size of P.E.I. The ensuing David-and-Goliath legal battle, pitting the U.S.’s third-largest corporation against Amazonian peasants, played out over decades in a makeshift, jungle courthouse in Lago Agrio.

Donziger, a righteous former journalist more comfortable among Ecuadoran Indians than Manhattanites, was also supremely media-savvy: 60 Minutes, Vanity Fair and the New York Times are just a few of the media outlets that documented the suffering of his impoverished clientele. Celebrities, including Bianca Jagger, Al Gore and Sting, leapt to his side. In 2011, the indefatigable jurist won a $19-billion fine against Chevron, the largest award ever for environmental damages. This masterful legal victory should have elevated Donziger to litigation’s hall of fame.

But the truth about Donziger is far murkier, as Paul Barrett writes in this tragic tale of promise gone astray. Barrett outlines how the self-styled Robin Hood lost his moral compass. Believing, perhaps, that the ends justified his corrupted means, Donziger engaged in what a recent U.S. federal court ruling described as a “five-year effort to extort and defraud Chevron.” Donziger’s legal team fabricated evidence and secretly penned independent reports. They promised a $500,000 bribe to the ruling judge. Chevron’s jaw-dropping fine, needless to say, was overturned.

But, as Barrett cautions in this deftly written legal drama, this is a tale “with no shortage of knaves and villains.” Donziger’s misconduct does not excuse the shoddy behaviour of oil companies in Ecuador, nor of the government in Quito, which blithely pocketed 91 per cent of oil royalties while the once-pristine lowland rainforest region was contaminated by waste oil pits and heavy industrial activity. Two decades on, the victims in all of this, the indigenous farmers who depend on polluted streams and rivers for drinking water and irrigation, whose families have been decimated by cancer, have yet to receive any relief for their suffering. It is unlikely they ever will.

Donziger once boasted the case would “create a new paradigm,” a path for communities fighting complex environmental battles against multinationals. Instead, he’s helped to write the book on how corporations can fight back.