The story of C.S. Lewis's other classic 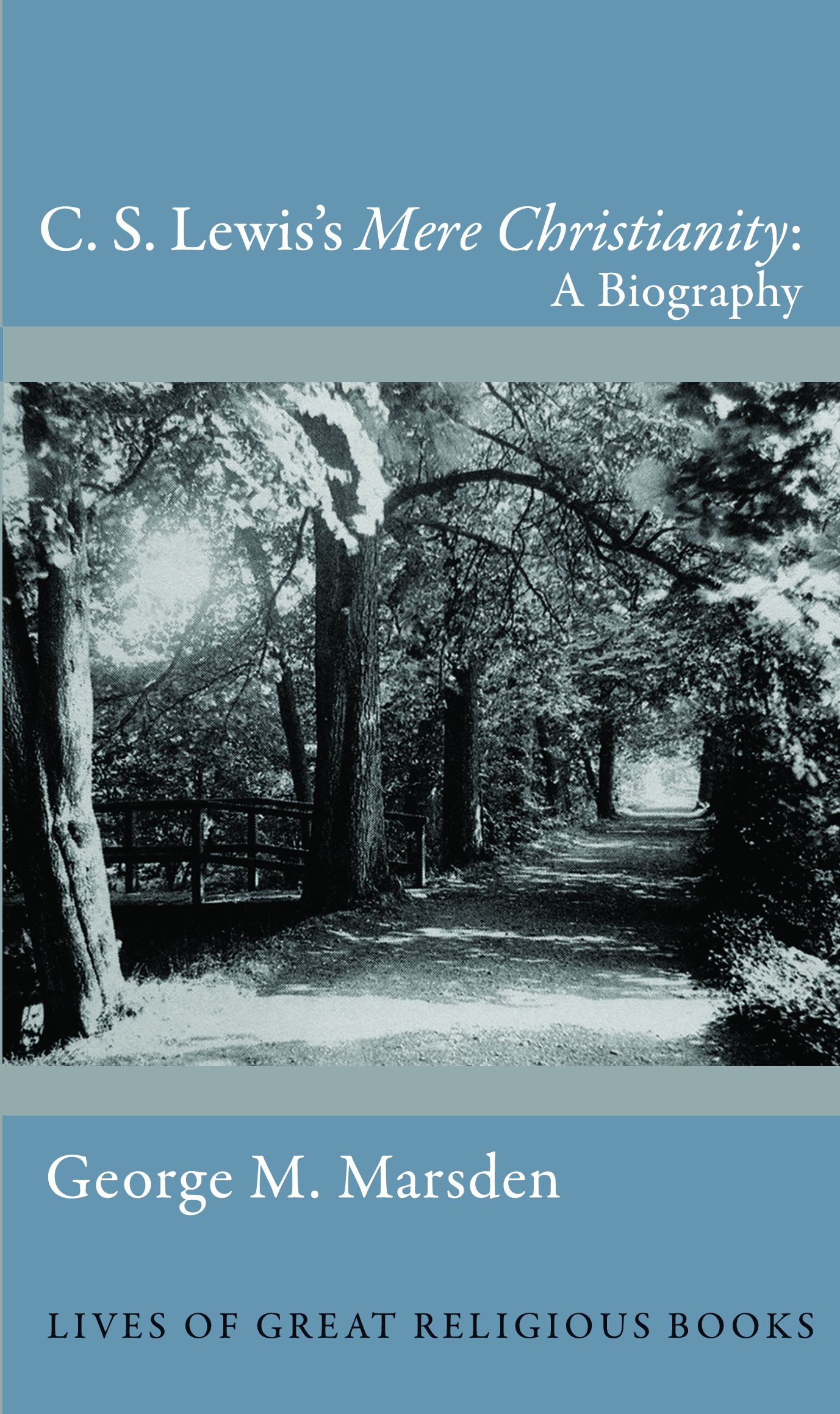 Tens of millions of readers, not all of them Christians, have adored Clive Staple Lewis’s fantasy series for children, The Chronicles of Narnia; a smaller, but far from insignificant number, love him for his Christian apologetics. That means, above all, Mere Christianity, Lewis’s plain-language argument addressed to reasonable and skeptical inquirers on why they should be Christians.

Religions tend to take the long view on most topics, and Marsden, a professor emeritus of history at Notre Dame, is cautious about labelling a text of only 64 years a “classic,” especially one that began life as a series of four wartime BBC radio broadcasts. In truth, though, he’s in little doubt about a book released to neither fanfare nor review in 1952 that has sold, in the 21st century alone, more than 3.5 million copies in English while being translated into 36 languages. Or about the fact its radio origins—its reasonable, enticing tone—are a key part of its success.

That’s not all it has going for it, of course. There is Lewis’s celebrated version of the ancient “trilemma,” which has famously proven crucial in numerous conversions (including those of Watergate principal Chuck Colson and geneticist Francis Collins), however much it has enraged those not under Lewis’s spell. It’s based on his absolute acceptance of the historicity of the Gospels. Putting the miracles to one side (although Lewis accepts the miraculous as well), he notes that all the terrifying statements in the New Testament—the ones about millstones around necks, judgment, and damnation—are made by Jesus himself. Christ, says Lewis, does not offer the option of being considered a great moral teacher. Humans must accept him as God or demonic liar or lunatic “on the level with the man who says he is a poached egg.”

Lewis was brilliant too, remarkably so for a recently converted layman with no formal theological training, at capturing the Christianity at which his title aimed, the beliefs shared by all denominations. Despite some objections from the more doctrinally strict, Jesuits and Calvinist divines among them, most Christian churches have broadly accepted his portrayal. “No matter what kind of Christian group I am in,” says a publisher quoted by Marsden, “whether Catholic, mainline Protestant, evangelical or even Mormon, they describe Lewis as if he were an ‘insider’ in their circles.”

Even in a Christian world slowly evolving to be post-denominational—far more than it was six decades ago—where the real distinctions are between the devout and the hesitant within churches, not in the dogma-rooted differences between them, it’s no small thing to have written a book about essential Christianity to which Mormons and Catholics respond in the same way.