The wanderings and writings of Willie Nelson

Book review: Willie Nelson's memoir looks back on the long, winding life of a troubadour nonpareil 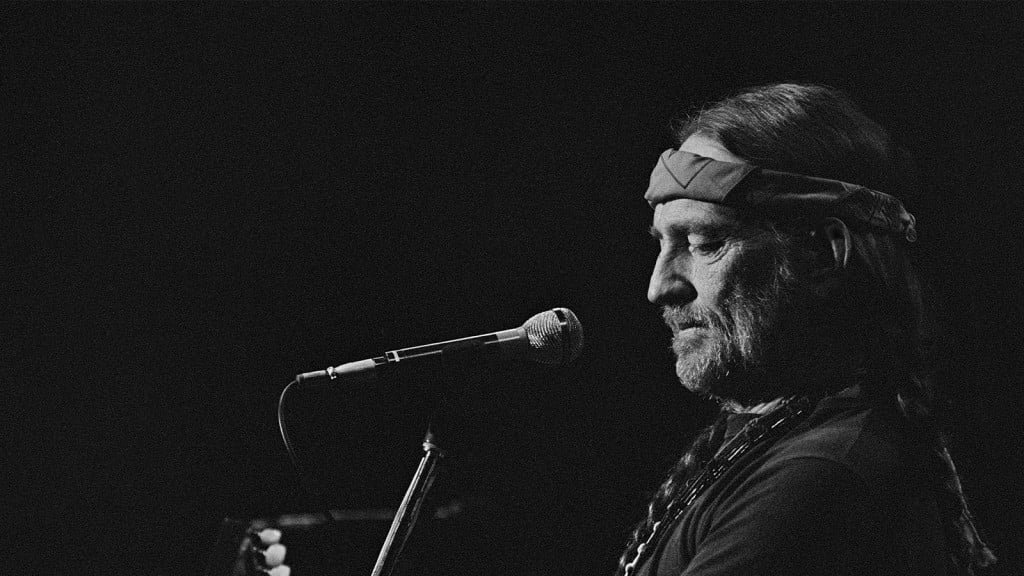 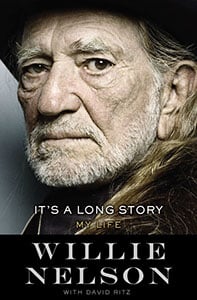 IT’S A LONG STORY: MY LIFE

“Troubadour.” Willie Nelson was just a kid when he discovered the word and learned what it meant. He savoured it, accurately sensing that the concept of a travelling minstrel would define his entire life. His fervent wanderlust was inherited from his mom—a woman, he says, “who sought adventure and the open road.” She and Willie’s dad divorced when he was six months old and remained caring but distant parents. His paternal grandparents, taking responsibility for raising Willie and sister Bobbie in the tiny Texas burg of Abbott, nurtured his love of, and appreciation for, a wide spectrum of music. But as Nelson tells it—in precisely the sort of colourfully plainspoken way you’d expect—his musical journey didn’t truly began until, in his teens, he discovered jazz guitarist Django Reinhardt. Frank Sinatra was near as influential.

Major success didn’t happen until he was into his forties. Nelson devotes nearly half of his “long story” to two preceding decades as he bounced from Texas to California to Oregon to Nashville, working as a radio deejay and sideman for hire, finally breaking through as a songwriter with hits like Crazy (for Patsy Cline) and Funny How Times Slips Away. His inherent restlessness extended to his love life. He’s been married four times, with more than a few flings and flirtations.

It wasn’t until the mid-’70s that his career as a performer took flight. It was the dawn of “outlaw country” and Nelson emerged as the movement’s beloved, grizzled icon. Still, he refused to be pigeonholed, scoring with everything from classic honkytonk to gospel and Stardust, his landmark collection of vintage standards that remained on the charts for over a decade.

Though the book’s final third touches on such professional highlights as his establishment of Farm Aid, his ignition of the vibrant Austin music scene and his role, alongside Waylon Jennings, Johnny Cash and Kris Kristofferson in the country supergroup the Highwaymen, two personal themes dominate. First are his long-standing troubles with the IRS that, with demands for $32 million in back taxes, nearly crushed him. More predominantly, there’s his outspoken affection for, and advocacy of, marijuana. He delights in telling of a clandestine climb to the roof of the White House during the Carter administration for a quick joint. “I couldn’t betray marijuana any more than I could betray a family member or a lifetime friend,” he says, “That’s because marijuana has never betrayed me.”

Across eight decades, Nelson’s serpentine road has often been a bumpy one. Along the way, he’s drawn inspiration from such disparate gurus as Khalil Gibran, Norman Vincent Peale and Edgar Cayce. All these years later, toting “Trigger,” the timeworn Martin N-20 guitar that’s been his trusty sidekick since 1969, he remains, quite simply, “a picker from Hill Country, Texas, who got more good breaks than bad and managed to keep from going crazy by staying close to the music of his heart.”