The war on brunch: new book takes on the controversial meal 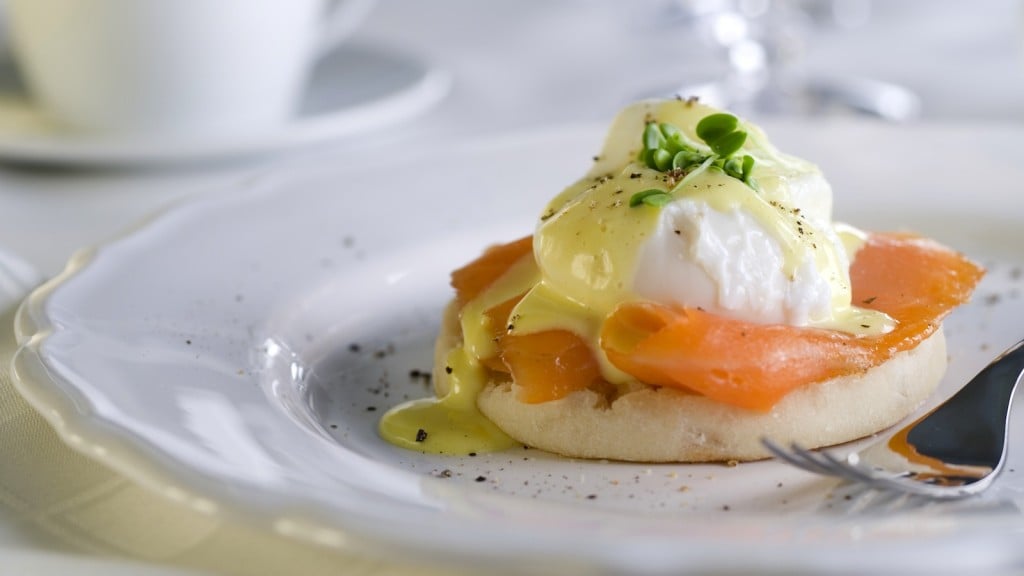 Brunch has long been ripe for ridicule. In 2000, Anthony Bourdain took a cleaver to it, metaphorically speaking, in Kitchen Confidential, a book destined to dissuade anyone from ordering eggs benedict ever again. Cooks hate brunch, Bourdain confided, calling it “punishment block for the B-Team cooks, or where the farm team of recent dishwashers learn their chops,” while sharing that brunch menus are “dumping ground for the odd bits left over from Friday and Saturday nights.” The midday event was also lampooned on Portlandia,  a TV show devoted to skewering artisanal and hipster pretension; one episode mocked the bovine willingness to line up for hours to be sneered at by wait staff as they serve drinks in Mason jars. In 2012, writer Alexander Nazaryan made a splash when he called for the ban to a time-wasting upper-middle-class ritual: “Brunch is America sticking a maple-syrup slathered finger up at the concerns of the real world,” he wrote.

Now, in The Trouble with Brunch: Work, Class, and the Pursuit of Leisure, a sharply observed, entertaining, 103-page rant-cum-manifesto, Toronto-based writer and editor Shawn Micallef identifies an even more pernicious societal miasma lurking behind those mimosas: brunch, he argues, is the opiate of the “creative class,” a smokescreen preventing discussion of class inequities and instabilities.

Hanging a social manifesto on an event that many see as merely a delivery system for bacon and Bloody Marys is ambitious, but Micallef is, for the most part, up to it. His brunch consciousness was raised 14 years ago after moving to Toronto from Windsor, Ont.—a “Springsteen kind of town” where economic instability was always front of mind. There, brunch was a pleasant event held at banquet halls or fancy hotels. Toronto introduced him to a cosseted middle class protected by a “glass floor” offering the illusion of stability despite precarious employment and low wages. The author clearly fell in with a crowd of hardcore brunchers with a “near religious devotion” to a meal he came to dislike as “a grand performance of leisure that is not, in itself, at all leisurely.”

In brunch, Micallef has located a clever portal to deconstruct the status anxieties of the “creative class,” a term coined by social theorist Richard Florida to describe a broad swath of middle-class “knowledge” workers who contribute “cultural capital” to a society and are connected by shared sensibilities and “lifestyle” more than income. Micallef echoes Florida in defining this so-called “class”: “The creative class has eschewed the old expressions of affluence, the mansions and expensive cars, for lifestyle experiences like food … to create their identity,” he writes. This isn’t exactly breaking news, of course:  the historian Paul Fussell deconstructed the disconnect between income and class in his 1983 tongue-in-cheek treatise, Class: A Guide Through the American Status System.

But treating brunch as a definer of a social class is clever—if not always entirely convincing, particularly when brunch is described as “an identity its participants embody the way clothes, music choices, hobbies or work can inform self-identity.” More compelling is Micallef’s argument that brunch, a meal that dates to the 19th century, offers a way to indulge in “conspicuous consumption” and “conspicuous leisure,” terms coined by Thorstein Veblen in his landmark 1899 book, The Theory of the Leisure Class. Yoking the theories of Veblen with those of Florida a century later, Micallef points out that brunch permits a strata of the “creative class” to perpetuate the illusion that they have both money and time–at the very moment the line between leisure and work are increasingly blurring.

The idea that the brunch ritual is conformist—with its lineups, a tendency to instagram plates of artisanal fare, and a penchant for expensive places with industrial or working-class décor—is not new. Still, Micallef brings fresh perspective, pointing out the trend is now global, much like McDonald’s. The same twee, carnivorous menu served in Toronto can be had in Buenos Aires, as Micallef learned when a Wallpaper guide led him to a trendy brunch spot in the South American city. Along the way, he assails other “creative-class” sacred cows—farmer’s markets, aversion to Wal-Mart and classist attitudes toward urban gentrification. (Left untouched by his critical gaze, unfortunately, are Wallpaper guides and the theories of Richard Florida.)

Micallef doesn’t advocate an outright brunch ban, as if that would be even possible. Rather, he’d like more mindful brunching—an Occupy Brunch of sorts, with “conspicuous consumption” replaced by “conspicuous cohesion,” defined vaguely as “a collective identity across heretofore loosely related kinds of knowledge workers.”

That’s a tall order. The example he cites, Portland’s Joy Brunch Club, has so many rules for ensuring a relaxing time it’s ripe for Portlandia-style send-up itself. Still, as a brisk, thought-provoking read raising timely questions about class lines and the devaluing of time and labour, The Trouble with Brunch succeeds—so much so, it’s destined to be discussed approvingly as people line up to relax over eggs benny.