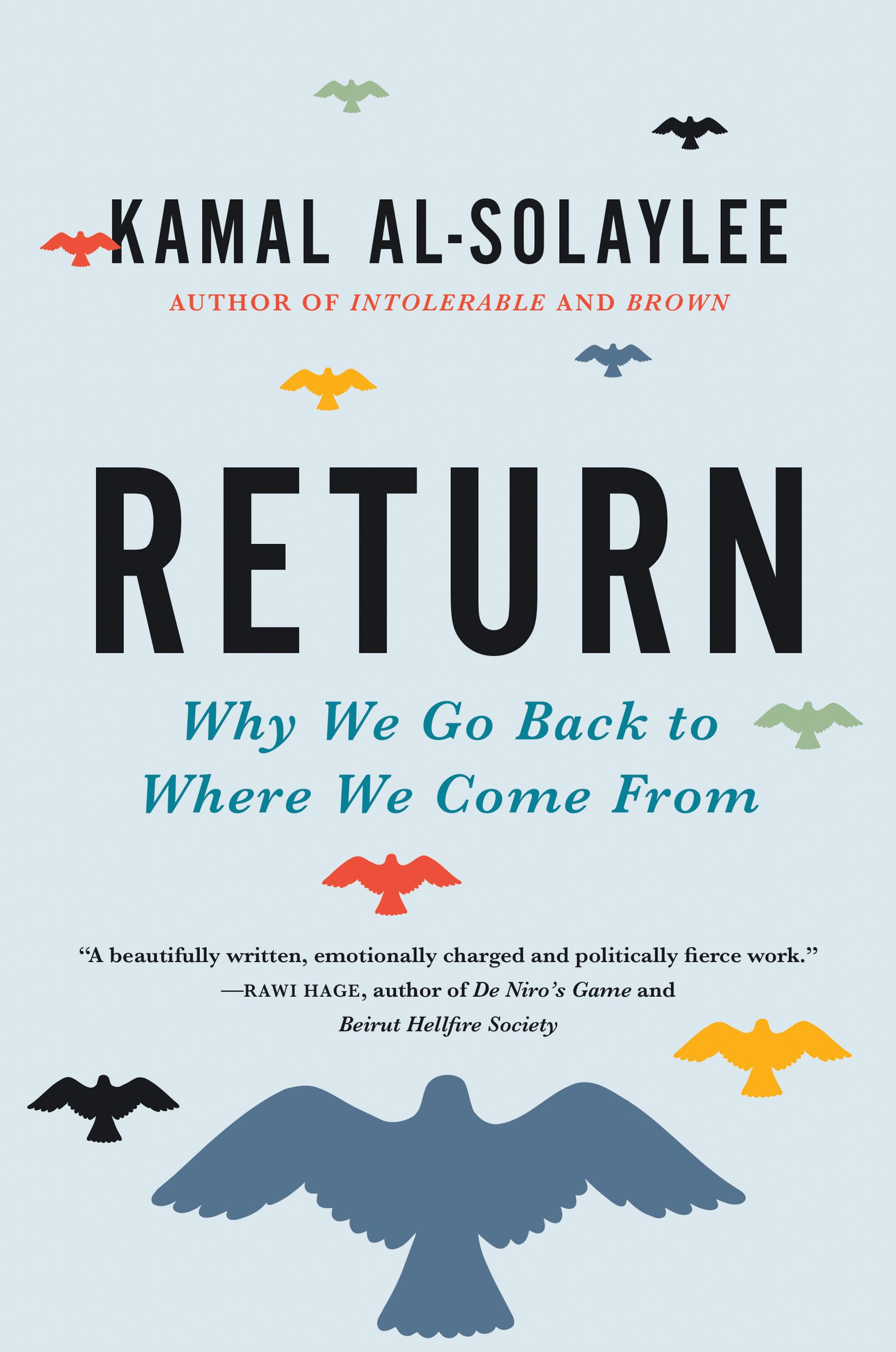 Return: Why We Go Back to Where We Come From

In a world awash with migrants, many are looking not forward but back, to homes, families and languages left behind, writes the critically acclaimed Toronto author. Al-Solaylee portrays the conflicted emotions of a diaspora of Irish, Basques, Ghanaians and others with grace and nuance, but never more evocatively than when laying bare his own yearning for war-torn Yemen, his birthplace. 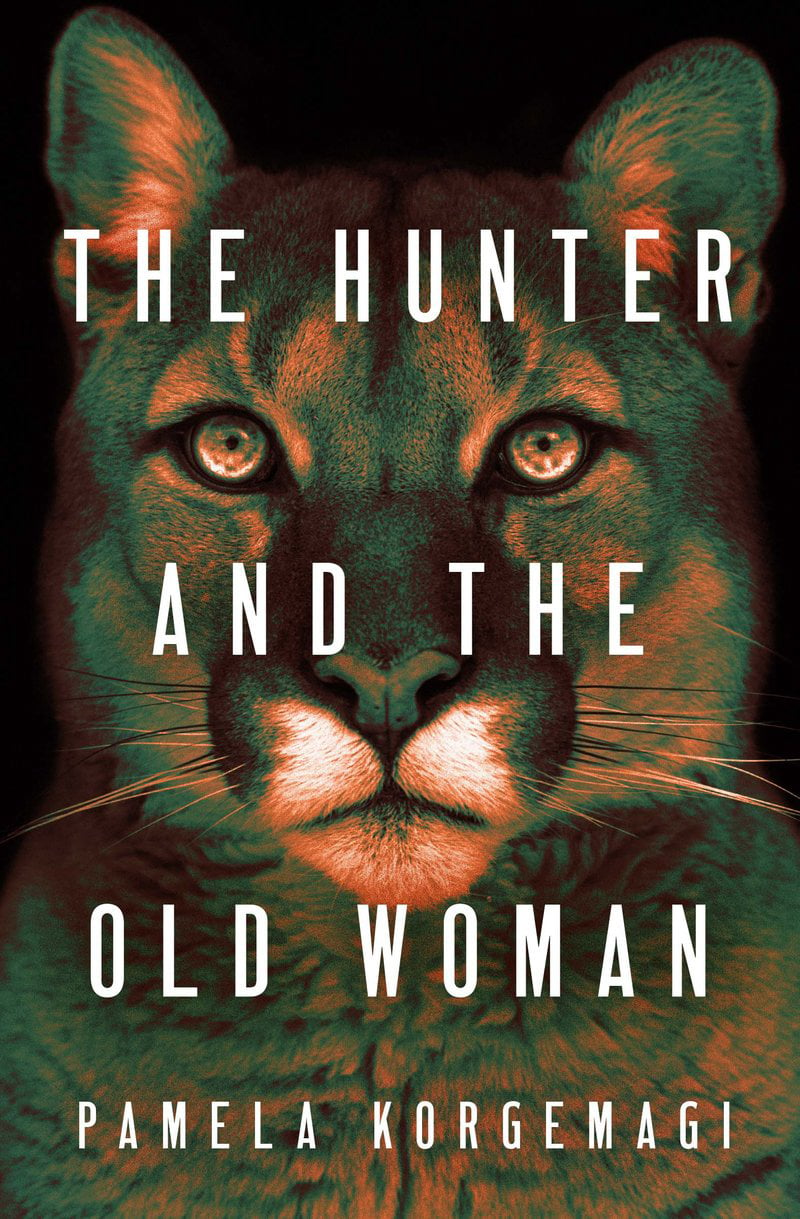 (Courtesy of House of Anansi Press)

The Hunter and the Old Woman

The hunter may be a human, but the old woman is not. She’s a cougar, hauntingly and convincingly inhabited by Korgemagi in this compelling debut novel. Twin storylines follow cougar and human in their separate but parallel lives as they grow up to become top predators in their ecosystems. Eventually, fatefully, and with echoes that reverberate for years, they meet. 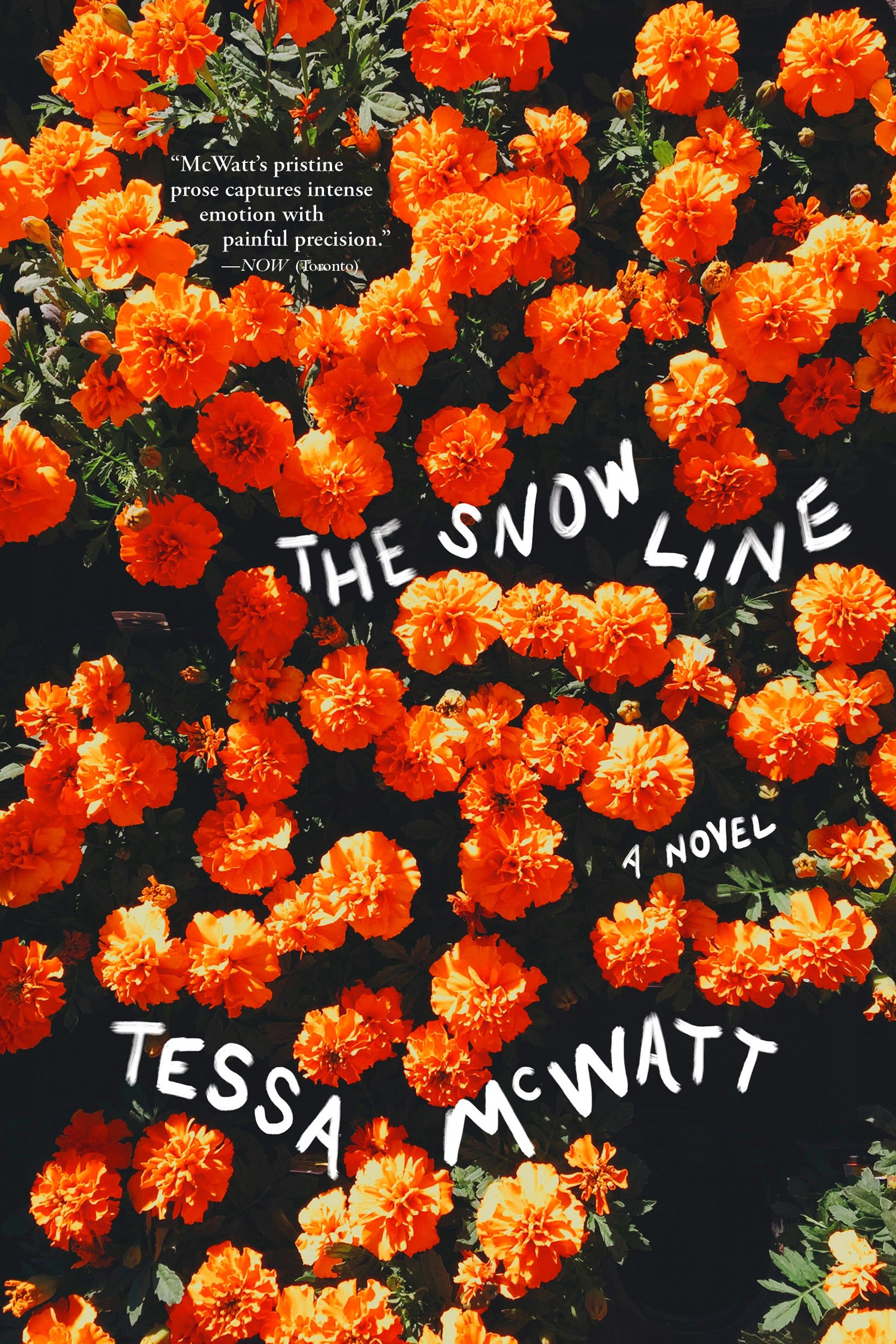 Guyanese-born and Canadian-raised, McWatt has always explored identity, belonging and power dynamics in her writing. It’s no different here as four strangers, including an old man on a mission and a Cordelia-like young woman, set out on a Himalayan trek. The novelist calls it her “King Lear for brown girls,” but the clash of generations is only the start of a multi-layered and absorbing story.