Literary agency confirms the B.C.-based writer had a doctor-assisted death on Friday in Hope, B.C. 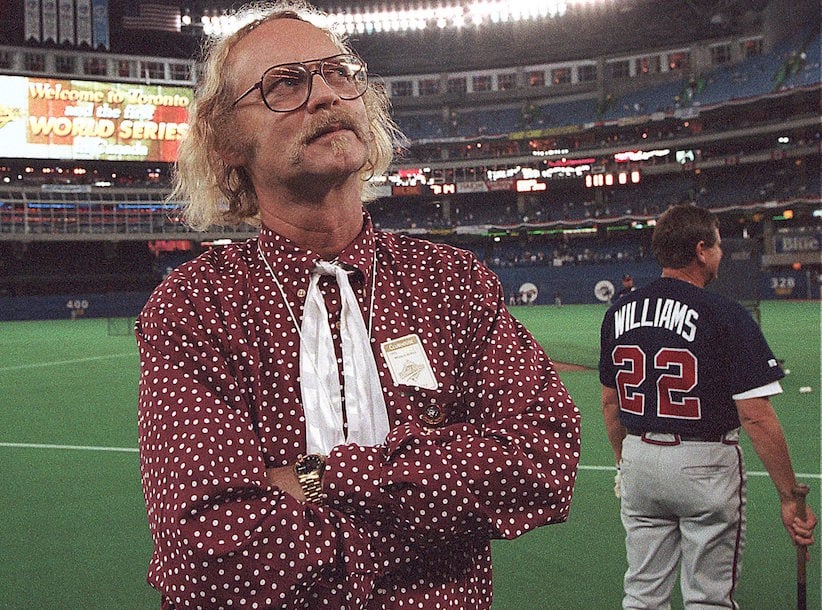 VANCOUVER — W.P. Kinsella, the B.C.-based author of “Shoeless Joe,” the award-winning novel that became the film “Field of Dreams,” has died at 81.

His literary agency confirms the writer had a doctor-assisted death on Friday in Hope, B.C. The agency did not provide details about Kinsella’s health.

Kinsella suffered a head injury when he was in a car accident in 1997. Three years after the accident, he said he had no interest in writing fiction and was spending his days playing Scrabble on the Internet.

His biographer Willie Steele said it took years for Kinsella to regain his “creative impulse to write,” contributing to a 13-year break between his published novels before “Butterfly Winter” was released in 2011.

His literary agency said in a statement that Kinsella’s final work of fiction, “Russian Dolls,” will be published next year.

Kinsella published almost 30 books of fiction, non-fiction and poetry, and was a winner of the Order of Canada and the Order of British Columbia.

His 1982 magic-realist novel “Shoeless Joe,” about a farmer who hears a voice telling him to build a baseball field, was adapted into the popular Kevin Costner film “Field of Dreams.”

Steele said Kinsella often wished he had written Shoeless Joe later, “so that way people would have read some of his other works first.”

Steele added that he hopes more people pick up Kinsella’s many books, especially his stories about the fictional Hobbema Indian Reserve.

Kinsella’s agent Carolyn Swayze issued a statement on Friday saying he was “a unique, creative and outrageously opinionated man.”

Swayze said Kinsella persuaded her to become a literary agent in 1994 to represent his work.

“He was a dedicated story teller, performer, curmudgeon and irascible and difficult man,” her statement said.

His fiction made people laugh and cry, she added.

“Not a week has passed in the last 22 years, without (me) receiving a note of appreciation for Bill’s stories. His contribution will endure.”

Kinsella was born in Edmonton in 1935.

He began writing very early in life, winning a YMCA contest at the age of 14.

Before becoming a professional author, Kinsella was a professor of English at the University of Calgary.

He is survived by his two daughters, who the agency said cared for him in his final years, and several grandchildren.

The agency said he asked not to have a memorial service.