What a white Milwaukee rapper can teach us about art

Why does the seemingly cringeworthy Juiceboxxx keep rapping, and what does it say about art in 2015? A review of the book 'The Next Next Level' 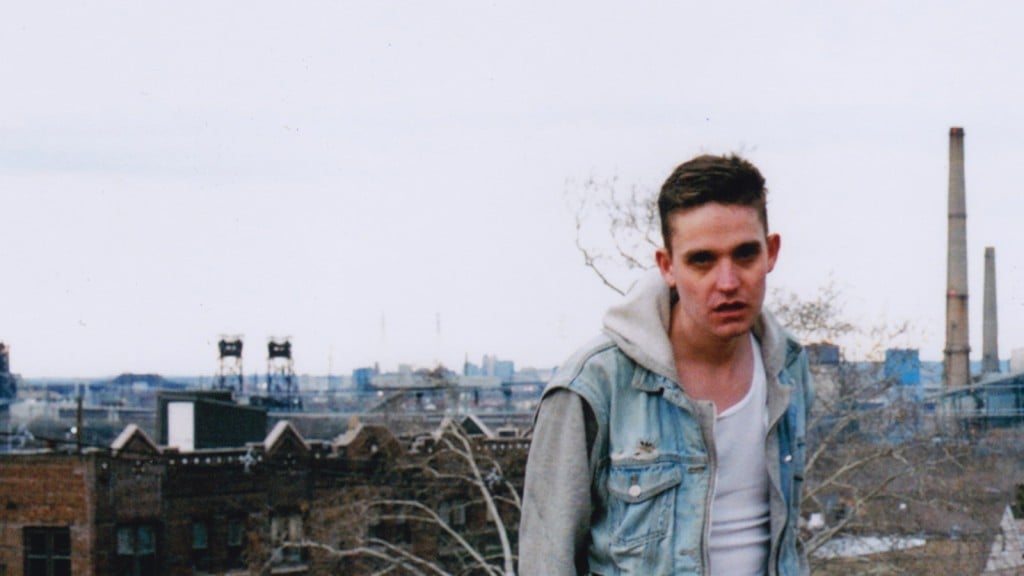 Juiceboxxx, the Milwaukee rapper at the centre of The Next Next Level. (Handout) 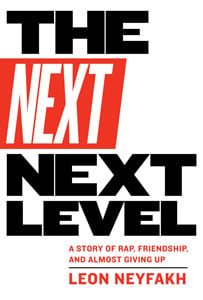 The Next Next Level

Pop culture unites us—this catchy song on the radio, that show with its juicy cliffhangers—but it can also be the enemy of uniqueness. The orthodoxy of what is popular wallops the life out of something that’s just a bit too weird. So what, then, are we to make of Juiceboxxx? Here is a white rapper from Milwaukee, performing his nasal, earnest, scissor-kicking rap-rock in tiny venues to make ends meet. He clings to his awkward name. He hawks his own energy drink. He’s about to turn 30. Why does he go on, when every one of these descriptors should add up to something cringeworthy in his field?

That’s the big question in this fizzy and affectionate read from Neyfakh, who befriended the rowdy emcee as a teen. But the core tension isn’t really in Juiceboxxx, a warm, irony-free guy with irrepressible positivity in the face of long odds; it comes from Neyfakh himself. Where Juiceboxxx charges on, making music despite being dismissed as marginal, Neyfakh, now a writer at Slate, spends much of the book highlighting their contrasts, venting his neuroses about being the kind of guy who can’t dance and who leaves parties early for nights in with his wife—in short, his fear of his own settled-down “normalcy.” The idea of Juiceboxxx—someone who, by any measure, should be seen as “unspeakably lame”—should embarrass him, yet here he is, a fan prostrating at the altar of Juice, an evangelist urging his friends toward this wild-child white rapper. How, he asks, can an archbishop not understand his own faith?

As he peels back the layers of Juiceboxxx, it’s the author we see more clearly. A young Neyfakh believed in authenticity, that “true art had to be visceral, not cerebral.” But, over two years’ worth of interviews, tracing Juice’s move to New York City as he readies a tour, he’s disabused of that notion: the writer learns that Juice obsesses over his stage act, and is actually an encyclopedia of noise-rock history, a dabbler in experimental art, a lover of rap and classic Americana in equal parts. A man Neyfakh adores for his feral talent is actually a craftsman of the highest order.

The Next Next Level isn’t quite a portrait of the white rapper as a young man. It doesn’t quite dive into what makes for true art, like a Carl Wilson exegesis; it doesn’t romp with geeky abandon, as an early Chuck Klosterman book might. It nods at big questions—Is pursuing your dream really better than slipping into some form of adult normalcy? Do niche subcultures sometimes intentionally alienate people? What does growing up mean?—rather than provide a neat epiphany. In fact, its profound statement may be this pearl from the author’s mother: “If you think he’s interesting and no one else does, to me, that is a good sign.”