What it means to be brown 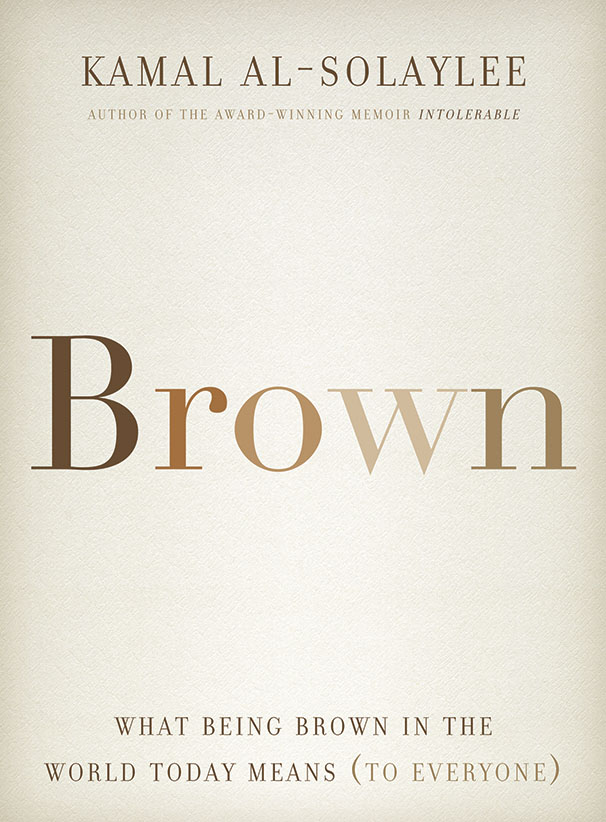 In 1974, the Yemini-born Canadian journalist and author Kamal Al-Solaylee, still a child in Egypt, glimpsed the luminous white skin of the titular character in the musical Oliver! on television, and was forever changed. That white beauty, seen for the first time, mesmerized the young, impressionable writer-to-be, and its memory materializes a suitable launching point for his new book, Brown: What Being Brown in the World Today Means (To Everyone).

The subheading is a tall order, but Al-Solaylee, a seasoned journalist, answers the challenge ably. In part one, he sketches shared racial experiences from Bangkok to Trinidad. Part two documents the human export of the world’s destitute from the cash-strapped islands of the Philippines and Sri Lanka to the exploitative and deadly labour markets of Hong Kong and Qatar, while part three describes the inexorable “browning” of Western nations. That’s a staggering range of peoples, and experiences, but by the book’s end, something real emerges by way of Al-Solaylee’s parsing of a category called “brown.”

Economics is a big part of the story. When he asks Amran, a Sri Lankan chef in a Qatari migrant work camp, why people come there, the answer is crystal clear: “We need money. That’s why,” Amran says, suspicious of the reporter for asking such a naive question. He’s one of many women and men of the global south who uproot their lives to toil as domestics and menial laborers under precarious conditions that parallel those of slavery. Oil-rich Qataris send 300 workers home to Sri Lanka in body bags every year while the undocumented in North America, especially Mexican migrants, face incarceration and deportation. The darker the skin, the greater the chances of exploitation, Al-Solaylee finds. The corpus of singular tragic accounts mounts to cover 10 countries on four continents.

Part travel memoir, part cultural critique, Brown is a fitting counterpoint to Al-Solaylee’s Intolerable: A Memoir of Extremes, about his childhood, his family, and his life as a gay man in the Arab world. His new book identifies a sliding colour scale that blurs the traditional black-white dichotomy and traces new, complex hierarchies, with their gradations of brownness, from dark to light. To have white skin in the first part of the 21st century is to reap the social, economic and political benefits of Europe’s racial pasts, but light brown skin has become a formidable second tier in the race to the top. Al-Solaylee implores us to look sideways at our browning world for a more universal and empathetic experience.