When freedom from terror was a birthright 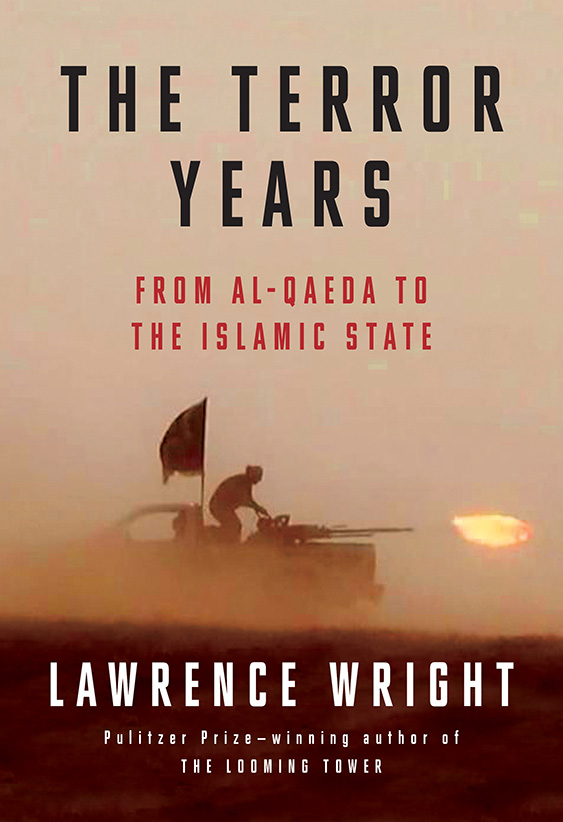 When he was a high school senior in 1965, Lawrence Wright took his girlfriend on a date—to the airport in Dallas. He couldn’t afford movie tickets, so the teenage couple toured the airfield instead. They climbed aboard the first-class cabin of a parked jet (where a kind stewardess offered them a snack), then made their way up to the control tower. The door was unlocked. “That America is gone,” Wright laments. “Terrorism killed it. That America is not remembered or even imagined by younger people who have never experienced such freedom, and who have no way of calculating the many sacrifices of liberty that have been made in the name of the war on terror.”

Few journalists understand that ever-evolving war better than Wright, the Pulitzer prize-winning author of The Looming Tower, the seminal book about the Sept. 11 terrorist attacks—and the American security apparatus that failed to stop it. His latest book, a greatest-hits collection of previous investigative pieces published in The New Yorker, is equally definitive: a narrative roadmap of how we got here, from the ashes of Lower Manhattan to the rise of the Islamic State.

Every character, meticulously researched, tells one piece of a very complicated story. There’s FBI agent John O’Neill, a senior counterterrorism ofﬁcial who spent his career chasing al-Qaeda—only to perish in the World Trade Center, where he took a job as head of security after his retirement. And there’s Ali Soufan, O’Neill’s dogged, Arabic-speaking protégé, who likely would have exposed the 9/11 plot had the CIA not been so stubborn about sharing intelligence. Another figure is David Bradley, the wealthy Washington media mogul who, behind closed doors, worked doggedly to rescue five American hostages held by the Islamic State. (For anyone who followed the recent hostage-taking drama in the Philippines, which claimed the lives of Canadians John Ridsdel and Robert Hall, this chapter is especially eye-opening, detailing how Washington—like Ottawa—adamantly refuses to fork over ransoms.)

Despite all he has seen, and all he has written, Wright is surprisingly optimistic that “this age of terror will one day end.” What’s much harder to predict, he says, is “whether our society can restore the feeling of freedom that once was our birthright.”