After The Dinner conversation with Herman Koch

The Dutch author on plot, characters and the element of discovery 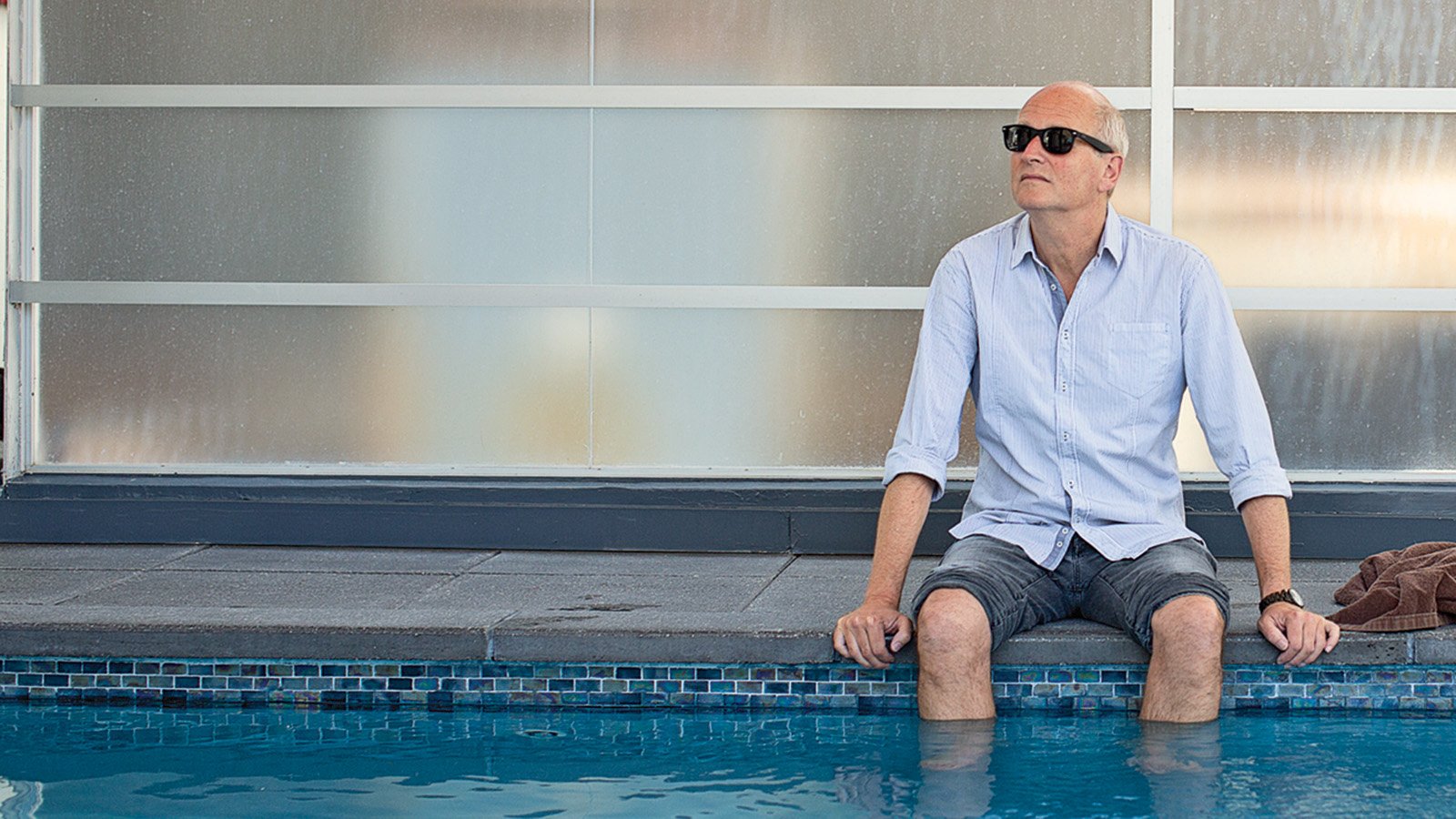 It was the plotting that made all the difference, allows Herman Koch, the cheerful Dutch author of novels that are anything but sunny. Last year, after five obscure books (at least in the English-speaking world), Koch saw his sixth novel become a massive hit in North America. The Dinner (2009), about the eventually explosive meeting of two brothers and their wives in an exclusive restaurant, is the most translated Dutch novel of all time and was Cate Blanchett’s choice for her directorial debut. “Before, oh, 2003 or so, I didn’t much care about plot,” says Koch, 60, from his Amsterdam home, “it was all character, character, but then I got to liking it, linking everything together. My books aren’t crime stories, but they do have that element of discovery now.”

They certainly do, whether it’s what the brothers’ two 15-year-old sons did to a homeless woman in The Dinner or the acts that propel the story in Koch’s new book, set to be released June 7 in Canada. Summer House with Swimming Pool is, if anything, darker than The Dinner. A doctor and his family—his wife and their two young daughters—accept an invitation from a famous actor and his wife to join them at the latter’s grand Mediterranean summer home. There’s tension, eviscerating social satire and a horrific incident, followed by vengeance, possibly misplaced. And, possibly most unsettling of all, a life-goes-on ambiguous ending.

So intricate and absorbing is the plot that Koch manages to fly right over an issue that probably matters more in North America than anywhere else: We tend to want at least one likeable character in our fiction. Dr. Marc Schlosser, though, is not only an unreliable narrator, he’s borderline repulsive, a family physician who despises his patients. He’s a popular doctor, especially among the creative classes—writers, actors, artists—partly because of his liberal hand with prescriptions, but mostly because he gives each patient more time than the average doctor. They don’t realize he spends 18 of the 20 minutes he allots only pretending to listen; he’s actually imagining their sex lives, contemplating the wreckage to their interiors wrought by their (doctor-enabled) lifestyles and recoiling from their physicality. He has a particular issue with body hair. A reader can easily—and rightly—imagine Schlosser capable of anything, should he be jolted from his complacency.

“I do hear that,” Koch says, “but not much from Dutch people, who seem to like to read about disagreeable characters so long as they are interesting. Is it even true? Aren’t Woody Allen movies popular? Are there any likeable characters in a Woody Allen movie?” (Perhaps it’s Schlosser’s profession: Every second review begins with a version of, “Now I’m wondering what my doctor thinks of me.”) Nor is Schlosser completely unredeemable, Koch argues. “At times he has my full sympathy—perhaps I’m a bit disagreeable myself—but he does all he can to protect his daughters.”

They are the core of the novel. Lisa, 11, is a child, treated as a child, cosseted, patted on the head and ignored by adults other than her parents. But for the males in the novel, 13-year-old Julia, the budding beauty, is another matter entirely. There is a thread of biological determinism—we are what we are under the veneer—running through Summer House that matches the quasi-neurological underpinnings of The Dinner. This is a story about how men look at and assess women, even very young not-quite women. And how their fathers respond.

It’s not Koch’s view of humanity—not entirely—though he thinks humans do a lot of deliberate forgetting about our animal natures. One of the things we try to ignore, he says, “is that many people do not forget; for a large proportion of humanity almost all human interaction is immediate, instinctive, biological.” Koch is certainly willing to talk about it, though, because his deepest interest is what people are really thinking. That’s why, when he gets up on stage June 8 as part of Toronto’s Luminato Festival, he will do “what I always do: encourage the audience to ask me anything they want. As always, I will offer a prize for the most shameful question.”