Cecelia Jane Reynolds corresponded with her former owner. Was it real friendship, or a desire to free her family? 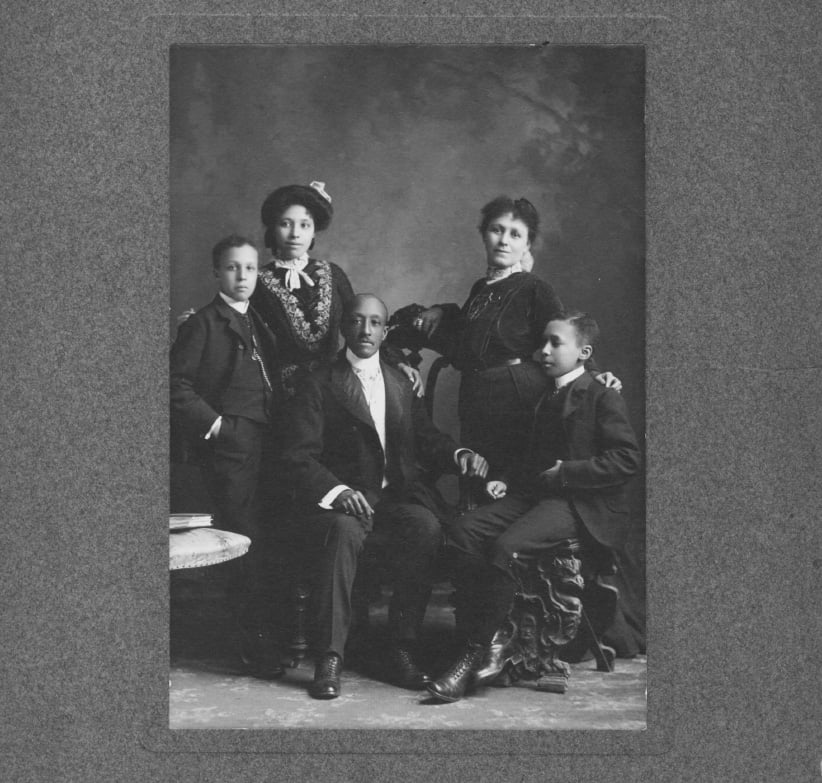 It seems fitting that the venue for my meeting with Karolyn Smardz Frost is a café attached to Toronto’s George Brown College, the institution named for the city’s famous abolitionist, politician and newspaper publisher. Smardz Frost is the author of the 2007 Governor General’s Award-winning I’ve Got a Home in Gloryland, the true story of African-American slaves Lucie and Thornton Blackburn. It chronicles their flight to freedom via the Underground Railroad and the refusal of Upper Canada Lieutenant-Governor Sir John Colborne to extradite them. The couple, who went on to own and operate the city’s first taxi service, lived a few blocks east of where we now sit. Just last fall, the Lucie and Thornton Blackburn Conference Centre opened at the new George Brown residence.

Today, many black Canadian historians question the mythology surrounding Canada’s role in the Underground Railroad. But Smardz Frost resolutely focuses on the positive. “There were good people who supported anti-slavery in this province,” says the historian and archaeologist, who teaches at Acadia University in Wolfville, N.S. “I have a theory,” she adds. “I think [Bishop John] Strachan was personally very committed to ending slavery. He started King’s College, he started Upper Canada College, neither of which were ever segregated.

“Strachan taught school in Cornwall before he came to Toronto. Who did he teach? The children of the Family Compact. They were all in his classes and they are the people who ruled consistently that Canada would not extradite slaves.”

Smardz Frost is a tall white woman with thick auburn hair she often wears pulled back. She has wide, generous features and talks about her work with such enthusiasm that she sometimes speaks quickly. Her latest book, Steal Away Home, also focuses on a real-life fugitive slave. In 1846, 15-year-old Cecelia Jane Reynolds belonged to Fanny Thruston of Louisville, Ky. Slave and mistress had grown up together and were confidantes, or so it seemed. But when the Thruston family visited the exclusive Cataract House Hotel in Niagara Falls, N.Y., Cecelia escaped by boat across the Niagara River. She married the man who had arranged her rescue and settled in Toronto’s bustling black community.

There, blacks—often fugitives themselves—prepared to receive a rising tide of refugees. They agitated for racial equality on both sides of the border. From Toronto, Cecelia renewed her relationship with her former owner. In part she hoped for the chance to purchase her mother and brother from the Thrustons. She corresponded with Fanny until the two reconnected 20 years later in Louisville.

Only five of those letters remain, but they were enough to spark Frost’s imagination. “What we’ve got is pure magic,” she says. “There is a relationship between these two women and, however unequal, they were fond of each other.” When asked how Cecelia could possibly view the woman who owned her mother as any kind of friend, Frost replies, “In her first letter to Cecelia, Fanny says she hates slavery. I found her scrapbooks and she was cutting out Theodore Parker’s speeches on anti-slavery and cutting out abolitionist press clippings. This is in the 1850s and Fanny is trying to understand because the friend she loved has left.

“I think she gets it,” continues Frost. “But she doesn’t keep it. Later she tells Cecelia that if she wants her mother, she’ll have to pay.” 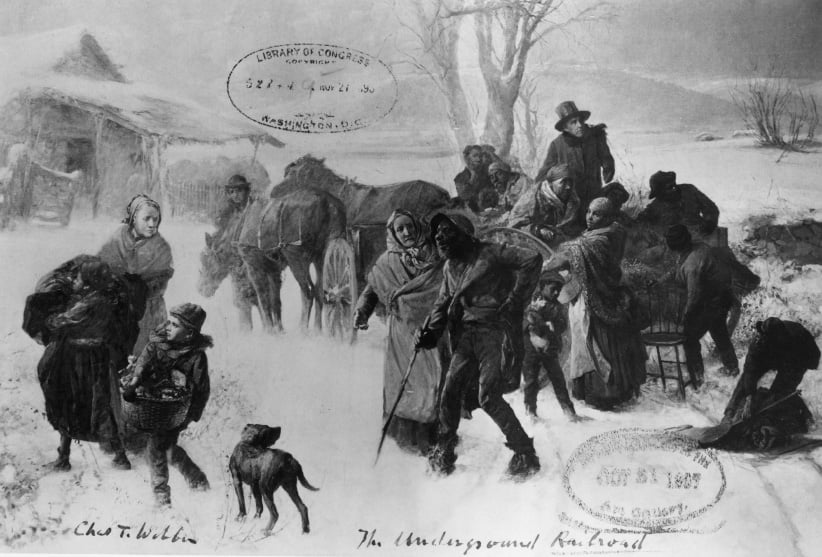 Smardz Frost, 60, was born in Toronto to a father who had his own experience of dislocation. A Polish fighter, he was captured after the 1939 fall of Poland, spending 2½ years in a German prison camp before escaping to fight for the French Resistance. At home with her parents, says Smardz Frost, it was politics all the time.

Frost studied archaeology as an undergraduate before getting a master’s in classics and a Ph.D. in history, focusing on race, slavery and imperialism. She founded Toronto’s Archaeological Resource Centre in the 1980s to provide hands-on educational opportunities for children. In 1985, when she was looking for sites to dig, with classes of multicultural children, she came upon a directory listing the Blackburns’ property.

Today, Smardz Frost remains active in archaeological circles. In fact, Steal Away Home opens with the excavation site of Cecelia’s Toronto home. A number of the items uncovered, including a plate featuring a scene from the novel Uncle Tom’s Cabin, are featured in the book along with a collection of stunning photos and historical maps.

Next year, Smardz Frost will take part in an archaeological dig at the site of the Cataract House Hotel, from which Cecelia launched her escape to Canada. Meanwhile, this semester at Acadia University she is teaching, among other things, a course on the African-Canadian experience. Is that awkward for a white woman?

“If I do it well,” says Smardz Frost, “nobody sees me anymore. I feel the same way about the book. This is Cecelia’s story, not mine. I want people to understand her experience and to really engage with the complexities of her life and her incredible accomplishments. And if I teach properly and I write properly, nobody sees my face.”