Why Americans were afraid of soccer 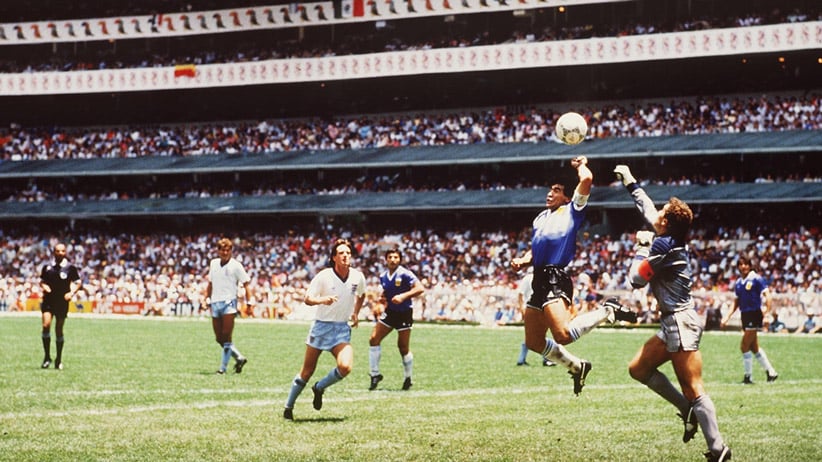 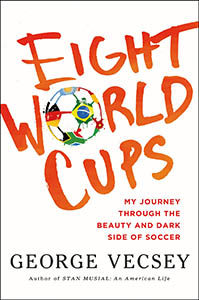 The idea of a sports writer’s memoir conjures up little romance, but the people best poised to take in an event like the World Cup aren’t players or fans—they’re outsiders, paid to be objective. As a roving soccer reporter for the New York Times, Vecsey saw as many games as he could from 1982 (Spain) to 2010 (South Africa) and, despite the odd whinge about suburban B&Bs in Johannesburg, his book offers a valuable history indeed.

Soccer was obscure enough in the U.S. in 1982 that Vecsey had to convince his editor it was worth his travelling to the World Cup, and he attributes Americans’ resistance in part to xenophobia: The sport “seemed to remind Americans of something they instinctively feared—foreign languages, foreign influences.” At first, Vecsey relied on his fellow continental reporters to help him understand a game he’d last played, desultorily, in high school; by the time he hit his stride, he could write with the confidence of Arjen Robben gliding down the wing.

Vecsey offers elegant descriptions, e.g., of Zinedine Zidane’s performing “the adage, the arabesque, the avant, and the pirouette,” and of Roberto Baggio’s “bad karma evident in his askew jersey” before missing a penalty, but can laugh at himself, too. When Diego Maradona evades an interview by posing as his own friend over the phone, Vecsey comes to respect his being “goofed,” just as the referee was in 1986 by the striker’s “hand of God” goals. We can forgive Vecsey some self-indulgences—say, a paragraph about a late lunch in Barcelona with his translator, “a charming Polish-born woman with a Scottish married name”—because of his honest assessments of the stains that mar the beautiful game, including FIFA’s ballooning corruption, host countries’ overpaying for white-elephant stadiums and, worst of all, “the grand spectacle of diving.”

In between Cups, Vecsey follows the U.S. team, a ragtag bunch with so little home support that their bosses would go to hilarious lengths during the North American qualifiers to avoid being overwhelmed by the opposition’s loud Central American fans, e.g., playing in the snow, in Ohio. It all ends well, though, with a happy picture of U.S. schoolchildren devoted to the sport, which may just have helped the U.S. melting pot acquire some welcome new spices.