Why Edith Wharton haunts us still 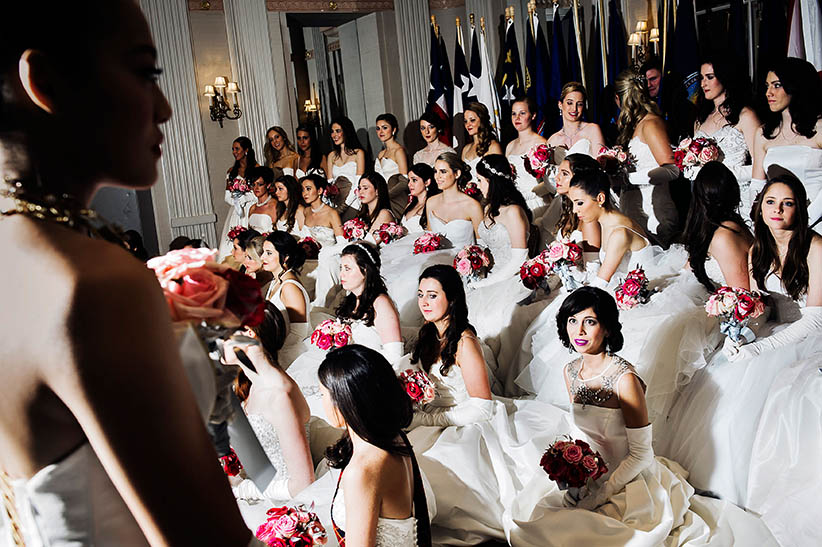 Stephanie Clifford’s debut novel, Everybody Rise, doesn’t arrive for another week, but pre-marketing from its publisher, St. Martin’s Press, has cannily assured it will get noticed: “Edith Wharton meets Bonfire of the Vanities for the 21st century,” is how an editor describes the story of 26-year-old Evelyn Beegan’s attempts to infiltrate New York’s WASP Old Money, a world whose debutante balls, Adirondack camps and charity galas appear freeze-dried in aspic since Wharton wrote about them. Publisher Sally Richardson calls the book “a modern Edith Wharton—think Lily Bart in The House of Mirth, only with a happier ending,” a command akin to asking someone to imagine Anna Karenina without the train.

Clifford’s not alone in summoning comparisons to the author famous for her masterful, and scathing, renderings of Gilded Age New York City. Sophie McManus’s The Unfortunates, a tragicomedy published in June that tracks the decline of heiress Cecilia Somner, was described as a “modern-day Edith Wharton” by the Washington Post. In a culture concomitantly obsessed with exposing and ogling privilege and wealth, name-checking Wharton has become publishing shorthand. Association with the first woman to win the Pulitzer Prize for literature (in 1921) imbues a project with instant patina; it’s a highbrow Good Housekeeping seal of approval to elevate a book about single women behaving badly in New York’s cutthroat social milieu beyond chick lit. Wharton’s is a timeless literary formula, which is why reimagining her novels in a contemporary setting is a cottage industry—see Cecily von Ziegesar’s Gossip Girl series based on The Age of Innocence, and the buzzed-about 2012 novels The Innocents by Francesca Segal (also based on The Age of Innocence) and Claire McMillan’s Gilded Age (The House of Mirth retold). Whartonmania, unsurprisingly, includes revived interest in the author; Vintage reissued four of her books in 2012, and Vogue ran an 18-page fashion spread shot at her estate in Lenox, Mass.

Everybody Rise was “informed” by The House of Mirth, Clifford tells Maclean’s. Her heroine works at a social networking website for rich people, while trying to worm her way into their world, where “each bed was neatly made with linen-coloured, linen-material linens.” So confident was St. Martin’s that the book would ride the current Whartonmania wave that it doled out a seven-figure advance. Fox  2000 has snapped up the movie rights. Wharton captured class anxiety in a way that’s timely and uniquely American, says Clifford, a New York Times reporter: “British writers who write well about class—from Jane Austen to Julian Fellowes—don’t write about anxiety. Everyone knows their place because there’s an aristocracy; in America, anybody can be anything, and there’s this belief that anyone can rise.”

It’s this focus on social anxiety that makes Wharton resonate at a time of Occupy Wall Street-style class rage, says Stephanie Harzewski, author of Chick Lit and Postfeminism, a book that traces Wharton’s influence on the maligned genre. Wharton-inspired books “allow readers to be voyeurs and provide a tutorial in how to define gradations of class,” says the English lit lecturer at the University of New Hampshire. As such, Wharton is also godmother to the booming “gilt lit” genre, which includes non-ﬁction books rubbernecking the one per cent—from Chrystia Freeland’s Plutocrats to Primates of Park Avenue, Wednesday Martin’s new memoir examining rich stay-at-home moms on the Upper East Side through an anthropological lens.

The current fascination with novels about the rich is the flip side of the trend for post-apocalypse dystopias and zombies, says Harzewski: “Only, with the rich, the violence takes place on a social level. It’s a lacquered version of The Hunger Games.”

As for Everybody Rise, Clifford wanted a resolution more modern than was possible in Wharton’s day. “Evelyn has to depend on herself to get on her feet; there wasn’t a man to save her.” Of course, no man saved Lily Bart, whose ending is far from upbeat. But that’s the enduring wonder of Wharton—and why she haunts us still.