Why the Lincoln Center is important 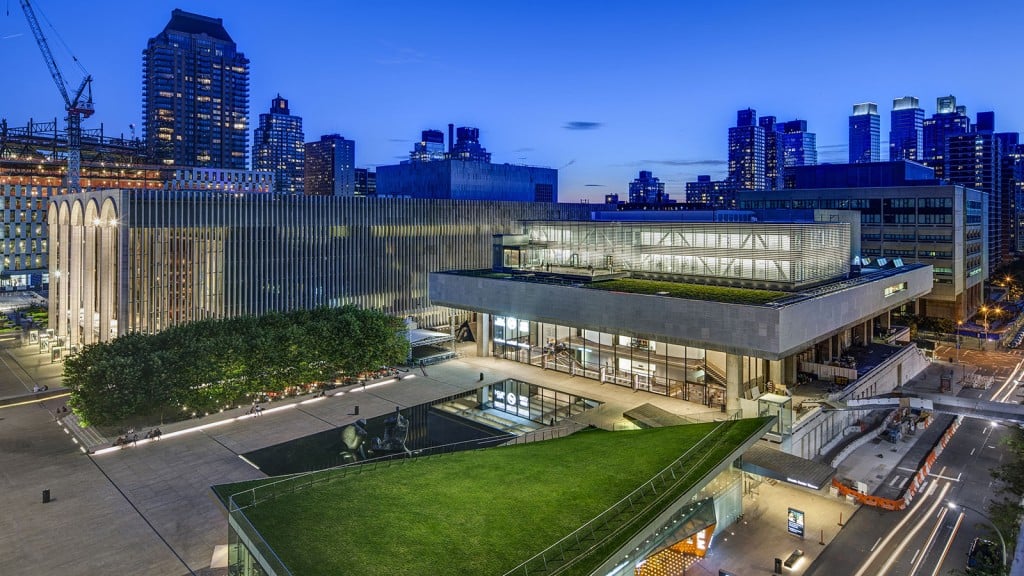 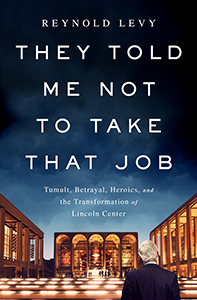 THEY TOLD ME NOT TO TAKE THAT JOB: TUMULT, BETRAYAL, HEROICS, AND THE TRANSFORMATION OF LINCOLN CENTER

The last couple of decades haven’t been great for the arts, even a huge, seemingly untouchable institution such as New York’s Lincoln Center. Levy, who was selected to run the performing arts complex in 2002, and stayed until 2014, talks about how he handled the renovation of the buildings, and the egos of important figures such as Metropolitan Opera boss Joseph Volpe. In other words, it’s a slightly self-aggrandizing book from the point of view of an executive—except he’s in a business where people care about the Mostly Mozart Festival Orchestra and an opera about Anna Nicole Smith. Levy’s unabashed enthusiasm for the non-profit arts helps us understand why a place like Lincoln Center is important, even in this profit-oriented era.

Levy gives a sense of how an arts centre fits into the politics of a major city—not just dealing with the mayor and city council, but zoning, real estate, and the intersection of public utilities with private business. At one point, he explains how a privately owned public space near Lincoln Center had been allowed to deteriorate by the condo developers who had been allowed to operate it. The story is a little microcosm of the consequences of unchecked privatization in the ’00s, though it has a happy ending, as Lincoln Center leased the space and turned it into a “gateway and guide” to its programs.

Levy isn’t a particularly deft prose writer, and his writing is often held back by his use of hackneyed phrases and even typos; he somehow abbreviates the name of conductor Michael Tilson Thomas as “MTM.” But if you get past these problems, They Told Me Not to Take that Job provides a good, sometimes sad look at what the arts have been going through over the last couple of decades. The stories of the New York Philharmonic’s abortive attempt to leave Lincoln Center to take up residency at Carnegie Hall, or the collapse of the New York City Opera, provide a good look at the confusion of traditional arts groups in an world that has less time and money for them. Except by improving the facilities, Levy didn’t have much power to help them—but at least he got a good seat from which to observe the chaos.