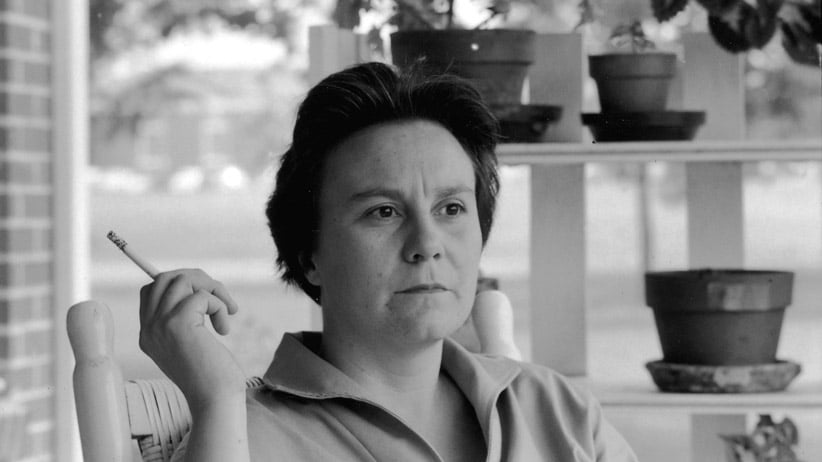 It all started so well. When HarperCollins, publisher, announced that Harper Lee, writer, would release a second novel this July, a full 55 years after her first, media commentators trumpeted the news and readers were delighted. Pre-orders sent Go Set a Watchman to No. 1 on Amazon’s Top Sellers list, while renewed interest in Lee’s 1960 Pulitzer prize-winning To Kill A Mockingbird propelled it to second place. The latter result was hardly a leap from obscurity, though. Lee’s iconic novel of racial prejudice in Depression-era Alabama routinely sells a million copies yearly; its child narrator, Scout, is one of the most beloved characters in American fiction; in surveys, Americans often rank Mockingbird as the most influential book in their lives after the Bible; and it is taught in three-quarters of the nation’s schools.

But doubts and outright suspicion quickly spread. Despite being set 20 years later, the sequel, in fact, was parent to the first book. When Lee submitted Watchman for publication 60 years ago, an editor claimed the high point was Scout’s childhood flashbacks, and urged Lee to rewrite it from that perspective. In HarperCollins’s account, Lee followed the advice and assumed the original was lost. Then Watchman was rediscovered last fall by a lawyer relatively new to Lee’s service—Tonja Carter took over from the 88-year-old author’s sister and long-time legal adviser, Alice, who died at 103 in November. That alone fuelled speculation that Lee had been manipulated into releasing an amateurish work from which the best parts had already been strip-mined. “Is someone taking advantage of our national treasure?” Mia Farrow tweeted.

It didn’t help that the publisher had not talked to Lee—all negotiations had gone through Carter—or that the gossip in Monroeville, Ala., Lee’s hometown, was split between portraying the author, resident in an assisted living facility since a 2007 stroke, as being as sharp as ever or showing signs of mental frailty. Or that Lee has yet to directly address the media. On Feb. 8, in her first interview, Carter told the New York Times “the focus should be on the gift Harper Lee is giving the world.”

That last statement—no pressure on said gift’s reviewers—points to what is really going on: the fight over Watchman is a fight over legacy, and not just Lee’s own, financial and artistic. The burnished glow that surrounds Mockingbird in the American imagination has two, mutually reinforcing, sources: its unambiguous moral and political message—a lawyer of integrity defends a black man accused of raping a white woman—and its reputation as a great novel. Anything that weakens either pillar provokes reaction.

Novelist Thomas Mallon can testify to that. In a 2006 New Yorker review of a Lee biography, Mallon, who overall thinks well of Mockingbird, described it as a sometimes cloying kids’ book with a “wildly unstable” narrative voice, a novel teachers love because it acts on students “as a kind of moral Ritalin, an ungainsayable endorser of the obvious.” That amounted, in the words of one liberal critic, to a “vicious” political attack “on, of all people, Harper Lee.”

The “of all people” shows Lee’s entrenched place in the American liberal pantheon, yet the harshest responses to Mockingbird now come from progressives, who can hardly help seeing the book’s prevailing ethos as what Malcolm Gladwell, in a scathing 2009 attack, calls “Jim Crow liberalism.” Only the upright white man can save the unjustly accused black man, and even when Atticus Finch fails in his purpose—the racial deck remains not just stacked but unquestioned—the blacks come to their feet in respect when he passes by. Lee was distanced from the attitudes on display by Mockingbird’s 1930s setting, but Watchman will reveal what Lee made of the here-and-now racial tensions of the 1950s South.

Mockingbird is a novel loved like few others, because its readers—many of whom haven’t opened it in decades—think it good in every sense. The new novel, whatever its quality, will inevitably inspire a fresh reading of the old one, and many of Mockingbird’s fiercest fans fear that it won’t bear the strain. No wonder they wish Watchman would just go away.

FILED UNDER: American literature Harper Lee To Kill a Mockingbird