Without curiosity, an age of stagnation

The internet is promoting the wrong kind of curiosity, Ian Leslie writes 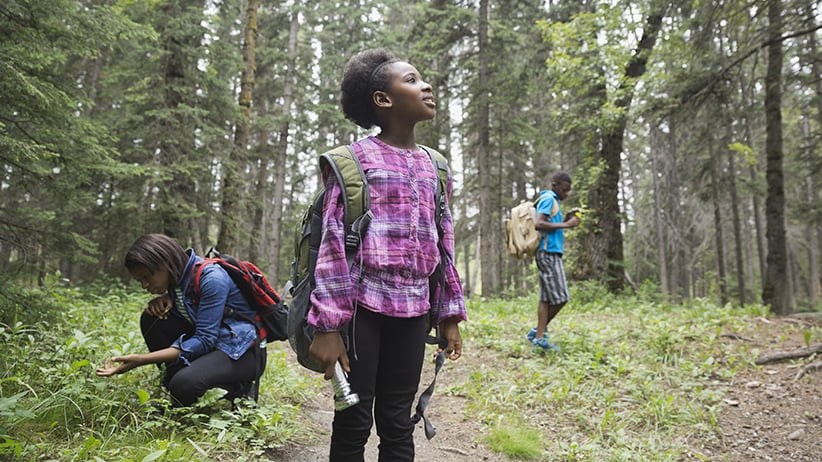 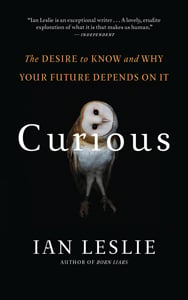 CURIOUS: THE DESIRE TO KNOW AND WHY YOUR FUTURE DEPENDS ON IT

Curiosity kills cats and, often enough, humans, too, but it’s still the lifeblood of our species. It’s the fourth drive after the three—sustenance, safety and sex—we share with every other animal, the one that separates us from them. Curiosity is hard-wired in humans. Infants begin to point at objects, seeking information, very early on. And, like everything human, curiosity is intensely social. Bring the pointed-at object nearer, answer the toddler’s incessant queries—Harvard research indicates that between the ages of two and five, children ask 40,000 “explanatory” questions—and the result is a child who . . . asks more questions. Fob off the child too often, park him or her in front of the electronic babysitter, and the result is a growing silence. “Curiosity is contagious,” writes Leslie, “and so is incuriosity.”

We should be living in a new golden age of curiosity, the author argues, because it has never been easier to find out basic facts: If you want to know about the Tupac Amaru uprising or the lifecycle of the Monarch butterfly, a Wikipedia overview is only a click away. But innovation, curiosity’s main fruit, is hard to come by—aside from the Internet itself—in what some scholars are calling an age of stagnation. The problem, according to Leslie, is that the digital revolution feeds one kind of curiosity to the detriment of another, more valuable sort.

Diversive curiosity is what keeps us from going mad with boredom, drives children to stick their fingers in electrical sockets, and sends adults clicking from link to link, chasing the Internet’s endless collection of lists, from seven athletes whose wives have twin sisters to 14 weird facts about snake eggs. But, by closing information gaps with such “ruthless efficiency,” the Internet short-circuits epistemic curiosity, the hard cognitive slog of investigating the how and why of things.

Learning works best, settles most deeply and productively into our minds, when it’s difficult and requires effort to master—try to recall, minutes after perusing the list, even half the weird snake-egg facts. To think of landing a probe on Mars derives from the diversive desire to see new things; to actually land it requires a disciplined investigation of the difficulties involved.

The Internet’s potential, Leslie believes, is undercut by our ability and propensity to use it “merely to stimulate diversive curiosity.” But the potential remains, Leslie readily admits, in the greatest depository of human knowledge and experience there ever was. We just have to focus. Be curious about it, in fact.