CBC says per-person funding of $46, a $12 increase, would allow it to remove ads 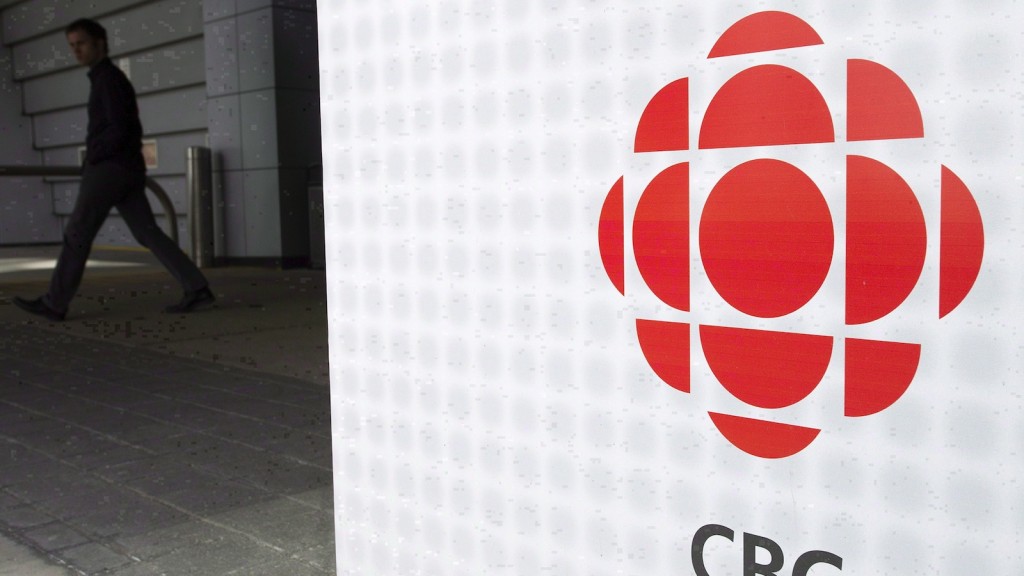 OTTAWA – CBC/Radio-Canada wants all its services to broadcast ad-free — but would need $318 million in new annual funding to do so, the public broadcaster said Monday in a proposal to the federal government.

The recommendation was one of several the CBC made in a submission to Canadian Heritage’s public consultation on homegrown content in a digital world.

“In order to exit advertising, CBC/Radio-Canada would require $318 million in replacement funding,” states the filing.

“This figure takes into account the lost advertising revenue ($253 million), the cost to produce and procure additional Canadian content ($105 million) that is required to replace the advertising programming and the cost savings associated with the reduced cost of sales ($40 million).”

In order to go ad-free and achieve other goals in its proposal, CBC/Radio-Canada said it would need the government to boost its per-person funding to $46 a year — an increase of $12 per Canadian.

That hike in per-person funding would include $100 million annually for “new investments to face consumer and technology disruption.”

“The business model and cultural policy framework in which CBC/Radio-Canada operates and carries out its public mandate is profoundly and irrevocably broken,” reads the proposal.

CBC/Radio-Canada noted the $46 per-person figure it is seeking is “still well below comparable public broadcasters around the world, like the BBC, which receives $114 per person.”

The filing cited numerous benefits to an ad-free CBC/Radio-Canada, including “a net total GDP gain of $488 million” as well as the creation of 7,200 jobs.

“Moreover, two-thirds of the CBC/Radio-Canada advertising revenue (approximately $158 million) would migrate to other Canadian media companies, giving them an additional influx of revenue as they adapt to industry changes,” said the filing.

The position paper also pointed to the success of Britain’s public broadcaster, the BBC, which “offers a compelling model of how an advertising-free public broadcaster with a strong public service mandate can serve the interests of domestic audiences and, at the same time, support the global ambitions of the country’s creative and cultural sectors.”

CBC/Radio-Canada is also calling for its funding to be “predictable and stable, tied to the existing five-year licence cycle, indexed to inflation, and separated from the election and annual government budget cycles.”