David Bergen's latest novel is full of lyricism, reminiscent of The Old Man and the Sea 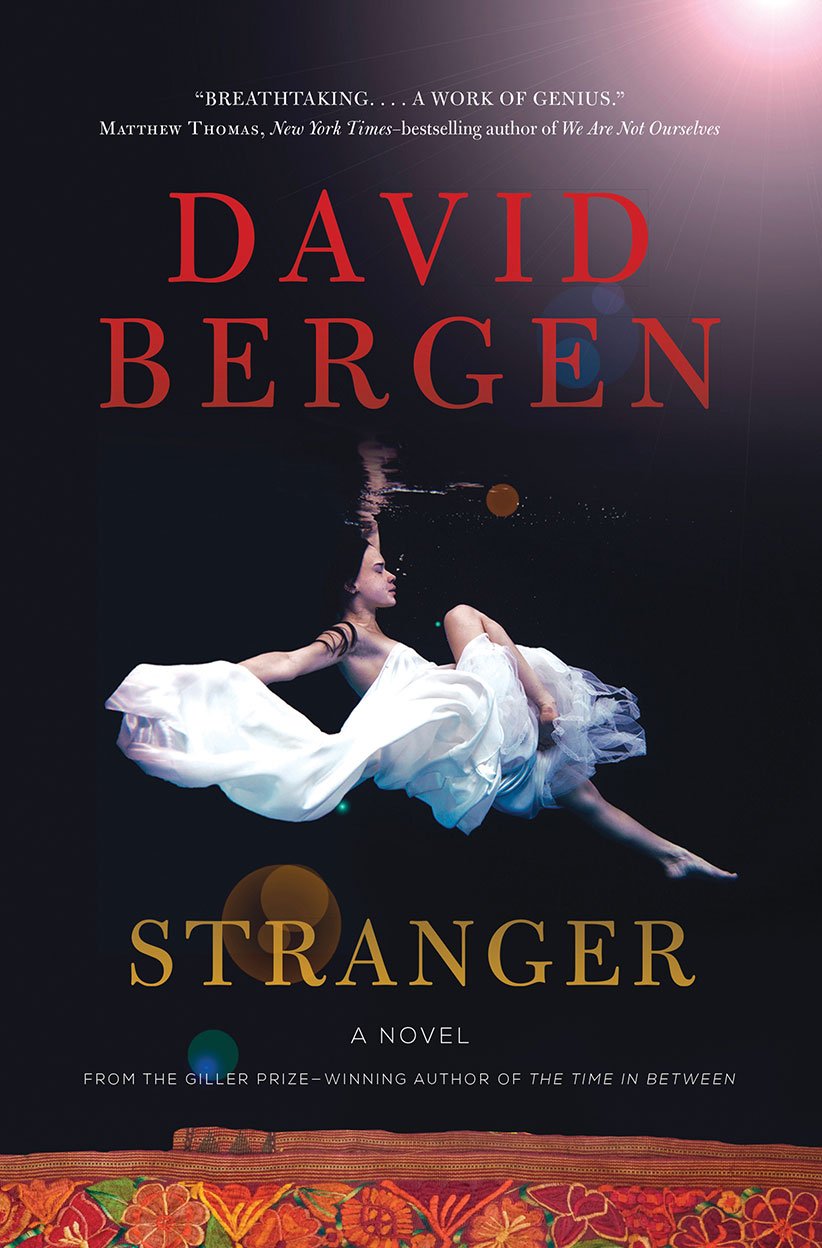 Stranger by David Bergen. (no credit)

The gorgeous lyricism of David Bergen’s latest novel recalls the atmosphere of Hemingway’s The Old Man and the Sea, that mythic novella about Santiago, a Spanish expatriate fisherman in Cuba who has “eyes as blue as the sea.” A pivotal character in Stranger is also described thus. Dr. Eric Mann is an American physician in Guatemala whose light eyes, like Santiago’s, distinguish him from the native population. He works at the fertility clinic near the lake at Ixchel, where local women come for prenatal care and to deliver their babies. North Americans go to the clinic as well, to bathe in the reputedly magical lake waters they hope will help them conceive. In some cases, these wealthy women offer to “adopt” babies born to poor women.

Through the figure of Dr. Mann and the trope of the fertility clinic, Bergen explores ongoing political tensions between Latin America and the United States. He examines how American interference has ravaged Guatemalan society while hostile U.S. immigration policies have hindered Guatemalan people from finding refuge there. The novel feels especially timely at a time when Donald Trump is the Republican nominee in the U.S. election.

The action involves Mann’s lover, Iso Perdido, who works at the clinic caring for the wealthy women. She is put in the awkward position of tending to the doctor’s estranged wife. Iso, however, is the one who becomes pregnant. After Mann is forced to leave the country, Iso gives birth to his daughter. But the baby is kidnapped, and Iso illegally enters the U.S. to find her.

Although Iso’s journey north is harrowing, hers is first and foremost a story of resistance. She comes from a long line of revolutionaries: many of her loved ones were rebels who died fighting the Guatemalan army in the country’s civil war. In the U.S., she lands in an unnamed city divided by skin colour and power, surviving thanks to the kindness of strangers, including a Mennonite family.

Bergen was raised a Mennonite, a faith that follows the spiritual dictum of Matthew 25:35: “I was a stranger and you took Me in.” Throughout, Bergen contemplates Biblical interpretations of the word “stranger.” There are ways to treat strangers other than with hatred and fear, the author suggests. David Bergen is talking to you, Donald Trump.