What Disney+ subscribers should look out for on the streaming service starting Jan. 17 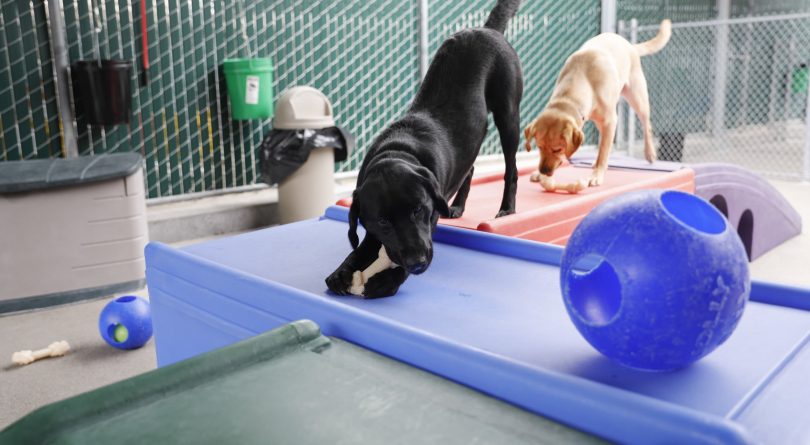 With this batch of episodes, all of Disney+’s launch series are finished, and only new ongoing series is starting (Diary of a Future President). The service recently announced that the release dates of its Marvel original limited series are being moved up, which suggests that maybe they miscalculated in having so little original material available after The Mandalorian ended. Ideally, Disney+ should have a new weekly series ready to go right after the last one ends, because while people are still subscribed to the service, there’s a question of how long they might stick around without a big-franchise series to follow.

This half-hour comedy, produced by CBS, is notable as the first Disney+ original series from a studio Disney doesn’t own (yet). Created by Crazy Ex-Girlfriend writer Ilana Peña, it’s about Elena Cañero-Reed (Tess Romero) who gets into the standard situations you’d expect for a smart, middle-school girl with an elder brother and a single mom who is just beginning to date again. But there’s a twist that includes a bit of non-linear storytelling: episodes include flash-forwards to an older Elena (Gina Rodriguez), who is campaigning to fulfill her childhood dream of becoming president of the United States.

Friday, January 17: “Hello World” – Elena’s presidential ambitions may be over at age 12 when she forgets to do her homework.

Friday, January 24: “The New Deal” – Elena and her brother react to the news that their mother has a new boyfriend.

Documentarians Dana Nachman and Don Hardy created this series based on their film about puppies who undergo rigorous training to become guide dogs.

Friday, January 17: “Meet Your Match” – The puppies who have made it this far undergo the final tests to see if they can be assigned to a human client.

Friday, January 24: “Together at Last” – We see which dogs get to graduate, and witness them meeting one last time with the humans who trained them.

Disney’s High School Musical-style reality show, about people going back to their old high schools to put on the same musical they did years ago, probably turned out to be more notable than their actual High School Musical spinoff series.

The last two episodes of this National Geographic series where beloved thespian Jeff Goldblum learns the secrets of everyday items.

Friday, January 17: “Pools” – Jeff learns that there are many different kinds of water pools besides the ones in a movie star’s backyard.

Frida, January 24: “Jewelry” – Jeff travels the world to learn the many cultural, religious and decorative uses of sparkling stones.

Marvel’s publishing division produces this reality show about children whose activism or charitable work makes them real-world superheroes worthy of their own comic book.

Friday, January 24: “High Kickin’ Izzy” – A girl who has won four Taekwondo championships despite a disability, and teaches others Taekwondo in her spare time.

Each short episode of this year-long series is a profile of—and a plug for—a Disney project or the people who make them.

Disney Animation asked its employees to pitch ideas for original short films. This collection features the 14 films that were selected to be made with the backing and resources of the studio.