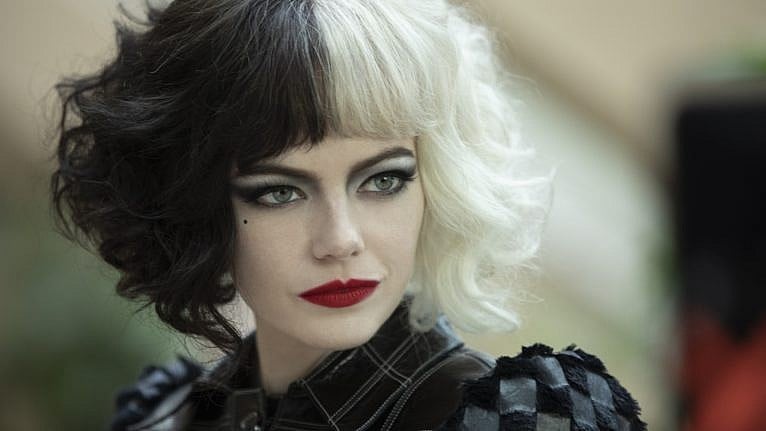 After more than a year of waiting, Disney appears to have settled on its preferred method of film distribution for the pandemic era: its big movies will be released simultaneously in movie theatres and on the Disney+ streaming service in the pay-per-view “Premier Access” format. So one way or another, you’ll have to pay to see this film, as well as all the big Marvel movies coming later this year. The movie itself is in the tradition of Maleficent, taking a popular villain from a Walt Disney animated movie (in this case, Cruella De Vil from 101 Dalmatians), casting her with a popular actress (in this case, Emma Stone), and doing a prequel about how she got to be so deliciously wicked. Confusingly, though, this prequel takes place in the 1970s, when 101 Dalmatians was released in 1961. So expect a sequel that will explain the multiple timelines of Disney synergy.

This is not a series about Duck Tales breakout star Launchpad McQuack. It’s a series of live-action short films made by young filmmakers from backgrounds that are not often represented in U.S. mass media; this first batch of films is organized around the one-word theme of “Discover,” and range from the story of a Muslim Pakistani student campaigning to get Eid recognized as a day off from school, to a teenager who has to confess to her best friend that she’s part human and part vampire. The six directors represented in this batch are Hao Zheng, Ann Marie Pace, Jessica Mendez Siqueiros, Stefanie Abel Horowitz, and Moxie Peng. Hopefully at least one film to come will have something to do with Launchpad McQuack.

Inside Pixar: Unpacked (May 21)

Tony Kaplan and Erica Milsom directed this series of promotional shorts about the people who work at Pixar and the jobs they do. This batch focuses on the storytelling tools of a Pixar film, including what it takes to create an effective villain, how to animate crowd scenes, and the elements of Pixar-style character design (not too cartoony, not too realistic). W. Kamau Bell narrates.

The Bad Batch (Beginning Tuesday, May 4)

This is a spinoff from the animated series Clone Wars, generally regarded as the best thing to come out of the world of the Star Wars prequels. Dave Filoni, director and producer of that series, created this one, which focuses on a group of clone warriors who become mercenaries, traveling through space and going on dangerous, and not always quite respectable, missions. All the clones are voiced by Dee Bradley Baker, because they’re clones; Ming-Na Wen (Mulan) voices one of the non-clones.

There is no new Marvel Studios content on Disney+ this month, but as a consolation prize, we get the last show produced by Marvel’s television division before it was disbanded (in the U.S., it airs on Hulu, Disney’s “adult” streaming imprint). The title character is a super-smart villain from the Captain America comics, whose head is much bigger than the rest of his body and whose name stands for “Mechanized Organism Designed Only for Killing.” As you might guess, the show doesn’t take him too seriously; Patton Oswalt co-created the series and voices the title character; Jon Hamm voices Iron Man (so there’ll be no confusing it with the “real” Iron Man), and Nathan Fillion voices Wonder Man, a Marvel superhero the movies never got around to using.