Many of Canada’s biggest arts institutions are now run by foreigners. Is that so bad? 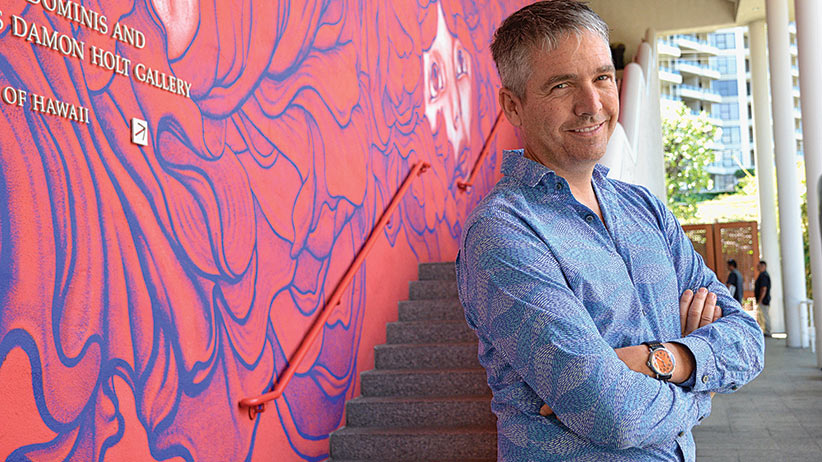 Anxiety over foreign takeovers is nothing new in the corporate world, where buyers from abroad have scooped up everything from Canadian Club to the Timbit. So maybe we shouldn’t be surprised that the wave of high-profile outsiders who have been hired to oversee some of Canada’s largest art and cultural institutions has also led to similar bouts of nationalist hand-wringing.

The list of non-Canadians who’ve ascended to the top of our arts world over the last couple of years is indeed long. An Australian is now the artistic director of Toronto’s Luminato Festival (replacing a German), while its CEO hails from the U.K. The Art Gallery of Ontario is run by an American, while the Shaw Festival’s artistic director is British. The National Ballet of Canada’s executive director: an American. The Harbourfront Centre’s CEO: an Australian. The Royal Ontario Museum: also an American (who replaced an Australian).

Each new arrival is accompanied by uneasy, often public introspection in arts circles. Such was the case when Ian Dejardin was tapped from London to lead the McMichael Canadian Art Collection this summer, prompting the Globe and Mail to bemoan the “glass ceiling” for Canadians in the arts. John Miller, artistic producer of the Stratford Summer Music Festival, is more outspoken: “Would that the boards involved with these timid decisions show some pride and guts in the strong Canadians who could lead,” he says.

Since hirings are confidential, we’ll never know if they were made in weakness or strength, whether Canadian candidates were overlooked or whether hiring committees were overwhelmed with international excellence. Nor do we know how important other factors might have been: hire an American headhunting ﬁrm, like the AGO did, and they will send you Americans. But while several directors and board members of these institutions declined to comment on the record about their hiring choices, citing the insularity of the Canadian arts scene—which they acknowledged itself is part of the problem—they all noted directorships are punishing jobs, with long hours and much personal sacrifice, and the talent pool is smaller than one might think.

To that end Russell Taylor, former president and CEO of National Arts Strategies, which trains arts administrators, is now helping the Banff Centre launch leadership programs. She thinks a lack of opportunities for mid-level leaders is a natural function of Canada’s small population, and it means there aren’t enough candidates when a rare top job opens up. “It’s natural that in countries where you have a much greater number of institutions to draw from, many would be interested in coming here,” she says.

Certainly we are proud of Canadians who leave to lead. Yannick Nézet-Séguin (announced in June as the Met Opera’s next music director) and David B. Devan (general director of Opera Philadelphia) have a monopoly on classical music in Philadelphia, while Matthew Teitelbaum left the AGO in 2015 to run Boston’s Museum of Fine Arts. When Mark Carney became governor of the Bank of England there was grumbling in London about a non-Briton holding the office, but critics found little to fault. In testimony to the Commons treasury committee, he stated the obvious: “As an outsider I can—for a period—bring different experiences and perspectives.”

Don’t the arts need new perspectives too? Those advocating for more Canadians in leadership roles counter that galleries, theatres and festivals need to reflect our national character more than financial institutions do. Yet other countries strive to attract outsiders. In 2015, Italy’s ministry of culture placed an ad in The Economist for 20 new museum directors, eventually hiring seven foreigners—including Canadian James Bradburne, who was appointed to the storied Pinacoteca di Brera in Milan. The culture minister declared nationality had nothing to do with the selections. “It’s about the quality of their CV.”

If anything, the arts’ obsession with nationality obscures a more troubling reality—whether Australian, British or American, those recently hired to run the biggest cultural organizations in this country are overwhelmingly white and male. Why aren’t we worried about that?