God and Charlie Brown: What Peanuts was really saying

A new book delves into one of the great enigmas about Charles M. Schulz: Was he a fundamentalist, an atheist—or both? 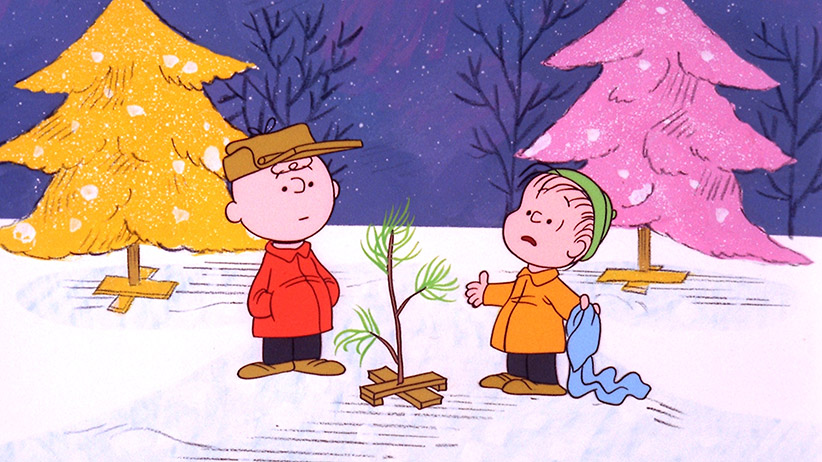 Widely regarded as one of the most influential comic strips in history, Peanuts ran for nearly 50 years, peaking at 2,600 newspapers and an estimated readership of 355 million worldwide. The strip’s success helped spawn book collections, merchandise, TV specials, two musicals, and films like The Peanuts Movie. Yet, as much as we profess to know Peanuts, we’re still learning things about its late creator, Charles M. Schulz, who 15 years after his death remains as much of an enigma as ever.

Few subjects have confounded fans and critics more than Schulz’s views on belief, a recurrent theme in his work. Stephen Lind, a professor at Washington and Lee University, sheds new light on the cartoonist’s spiritual beliefs with A Charlie Brown Religion. “Schulz has been labeled a fundamentalist Christian and an atheist,” writes Lind—a remarkable juxtaposition, to say the least. Neither assessment is correct, as it happens, but it’s fair to say Schulz’s relationship with religion was, at times, very complicated.

Faith was an integral part of Schulz’s early life. He grew up in a Lutheran family, and later taught Sunday school at Sebastopol United Methodist Church. Nevertheless, he was initially hesitant to discuss religion in the funny pages. “Just the mere fact of quoting from the Bible,” he said in 1966, “for a long while was forbidden in comic strips because somehow they just didn’t want you to go near these areas.”

But Schulz gained more confidence to put faith to pen and ink. His strips were sprinkled with Biblical messages in a tasteful, thoughtful way that even non-religious people appreciated. When CBS television executives expressed concern about the blanket-toting Linus quoting from the King James Bible in A Charlie Brown Christmas, he adamantly refused to remove the scene, and told his colleagues, “If we don’t do it, who will?”

Things changed over the years, however. Schulz told an interviewer in 1985, “I think the best theology is no theology.” He called himself a secular humanist, although Lind believes it was “something more like a biblical humanism—merely a loosening of the already open, thoughtful faith.” The author points out that Schulz “was not a Christian exclusivist,” and believed “one could be something other than a Protestant or a Catholic and still be part of the Kingdom of God.”

Schulz missed the era of “war on Christmas” fights over Christmas trees and carol singing, but in his own time he didn’t intend to shock with his use of religion in Peanuts. Rather, he wanted readers to understand that the spiritual message of Charlie Brown and the gang could be used as a positive vehicle to better society—and themselves. Good grief, now it all makes sense.