Hands off those wild leeks

The only way to harvest delicious, endangered ‘ramps’ is to hardly do it at all 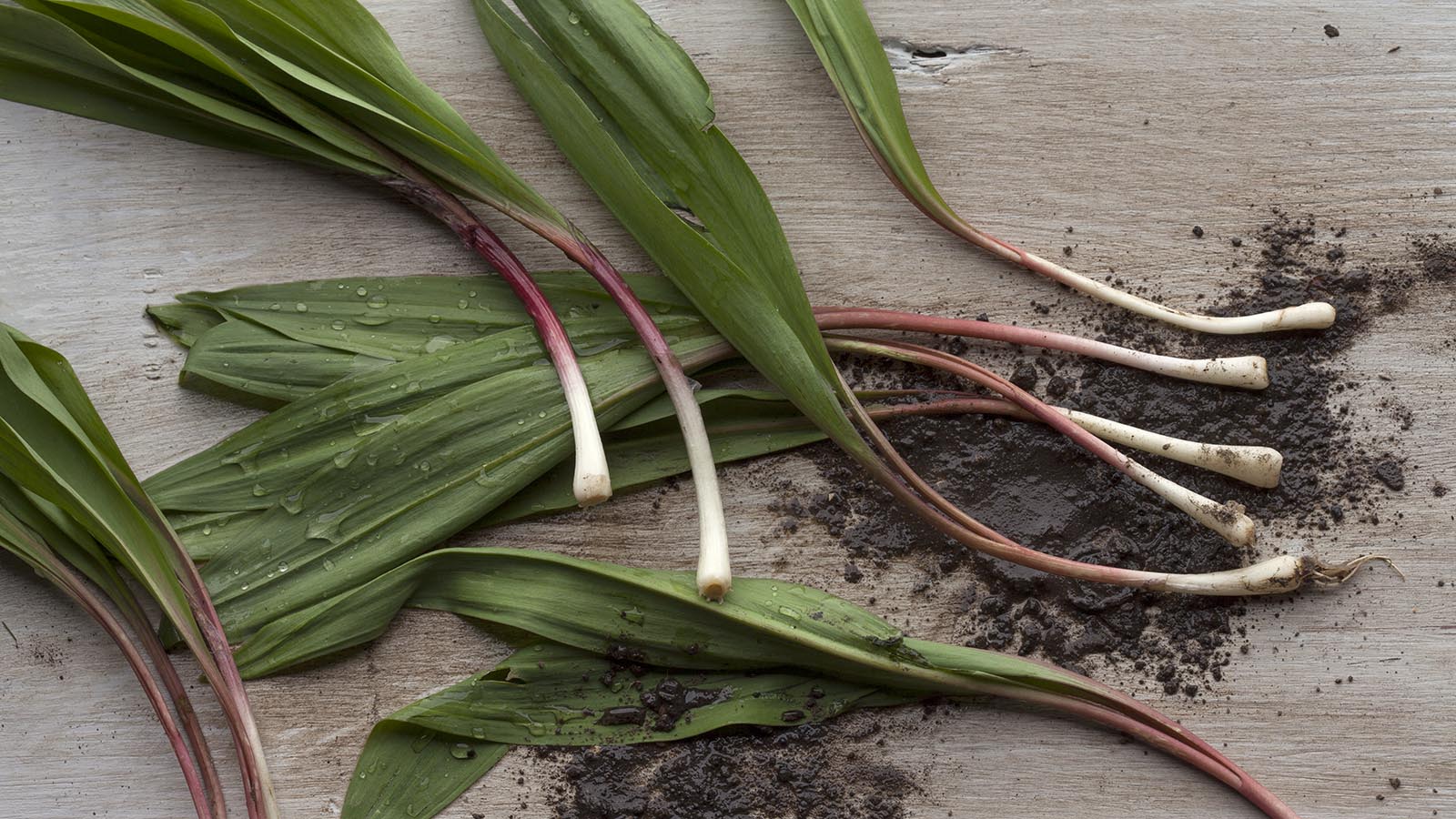 When handled correctly in the kitchen, wild leeks—a.k.a. wood leeks, wild garlic and ramps—possess a unique combination of pungency and sweetness. They are also exceptionally versatile. But really, their culinary mystique comes down to timing: They are the first vegetable of springtime, and so, for any cook tiring of his root cellar, they are the produce section’s equivalent of the season’s first glimpse of bare arms and a short skirt. So it is unsurprising, then, that entire festivals are built up around their arrival on local plates—especially in the southern end of their domain, where they tend to sprout first. The season generally starts in early April in the American state of Georgia, and a week or two later it’s in full flight all the way through New York state.

By the fourth week of April, I found bunches of the early Ontario crop at both the Harvest Wagon, a green grocer with Harrods Food Hall prices located in the tony Toronto neighbourhood of Rosedale, and at the city’s St. Lawrence Market. But I refused to buy any, because they had been harvested far too early, ripped from the chilly ground, roots and all, when their leaves were still tiny and their bulbs as slender as spaghetti. Which is to say they were of little use in the kitchen, and, all the same, had been harvested to inflict maximum damage to the beds from which they were plucked.

If you are a wild leek enthusiast, like me, there are a few things worth understanding about the fragile allium before you tuck into the first batch of the season. For starters, the plant’s champing-at-the-bit attitude to the springtime sprout is not an accurate reflection of its approach to the balance of its life cycle. On the contrary, wild leeks mature and breed about as efficiently as sharks. “They are very slow to grow,” confirmed Mary Ruth McDonald, a research program director at the University of Guelph’s department of plant agriculture. “The seeds take two years of warm and cold in the sod before they germinate. The bulb overwinters. And it is photosynthesis and the nutrients in the leaves that allow the bulbs to grow.”

The whole life cycle lasts ﬁve to seven years, which means that, when you are lucky enough to find a batch of wild leeks with full, plump bulbs, those may be the product of a few years of growth—in addition to that laborious germination. Those are the plants that—sometimes—will flower in July, then generate seed pods.

So when you harvest large, mature plants, you want to take only a select few and leave a good swath of breeders behind. What you never want to do is rip from the earth tiny plants with small leaves and anorexic bulbs—already years old, but still too young to multiply.

The reason it matters is that our crops are in spotty shape. In Quebec, for example, I grew up eating local wild leeks in the Eastern Townships. So did everybody else—until they were all but gone. Their commercial harvest was banned province-wide in 1995—and the plant is still listed as threatened. Stateside, they have similar problems. Bans were applied in 2004 in areas of North Carolina and Tennessee and, elsewhere, ramps are classified as a species of “special concern.” The U.S. forestry service now requires pickers to buy ramp-picking permits to slow the carnage.

Quebec’s example should be a lesson to all recent converts getting ready to scoff the first gift of spring. The trouble is, good intentions are not much fun to apply here, for the only considerate way to harvest wild leeks is to hardly do it at all. To not do any harm to the plant, one must remove only the leaves, so the bulb left in will grow some more the following year and, possibly, flowers and seeds, too. But the bulb is the prize, the choice part; the leaves are just a tasty add-on. So the only truly useful option is to determine how many can be removed without damaging the patch. And for that, alas, the most generous estimates run 15 per cent a year. Most are stingier; Quebec scientists say five per cent.

Of course, when the good ramps finally arrive at your local market, there is no way of knowing at what rate they were harvested. So my plan is to buy the good ones when I see them, but to boycott all the sellers who greedily harvest the little skinny ones, roots and all, before their time.