How Mesopotamia invented our world (and created the best beer stein) 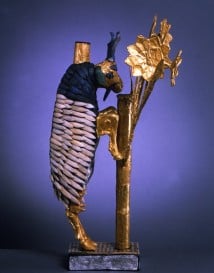 Writing, math, medicine, libraries, road networks, domesticated animals, spoked wheels, the zodiac, astronomy, looms, plows, the legal system, and even beer making and counting in 60s (kinda handy when telling time). These are just a few of the concepts and ideas invented in Mesopotamia. Not for nothing is it called the cradle of civilization.

Now the worlds of Sumer, Babylonia and Assyria—and their influence on modern life—are explored in an engaging, masterful exhibit: “Mesopotamia: Inventing Our World, ” which opens at the Royal Ontario Museum on June 22 and goes through until Jan. 5, 2014. The ROM is the sole Canadian venue on an international tour of treasures from the British Museum, augmented and transformed by the ROM’s own extensive collection. The objects, which are up to 5,500 years old, are a testament to the importance of the cultures of what is now Iraq.

Meso means “between the rivers” and those waterways, the Tigris and Euphrates, are used on the exhibition hall floor as a path on which visitors can meander through the hall. Arranged chronologically, it starts with the pictographs and cuneiform beginnings of writing from Sumer. What survives is a bookkeeping ledger needed for government bureaucrats, because even back then, civil servants needed hard copy proof of everything. 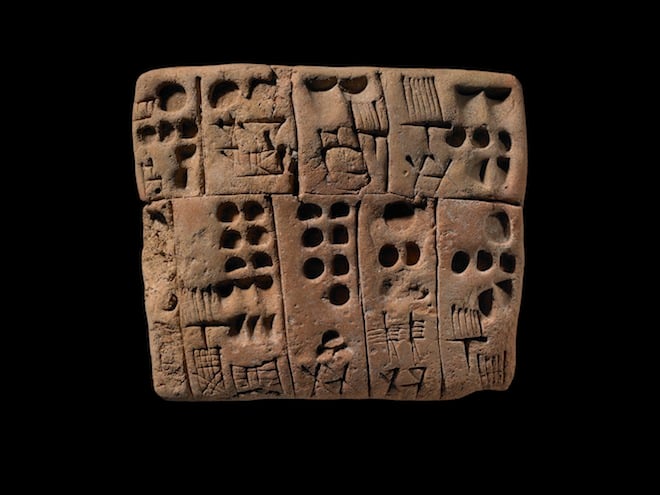 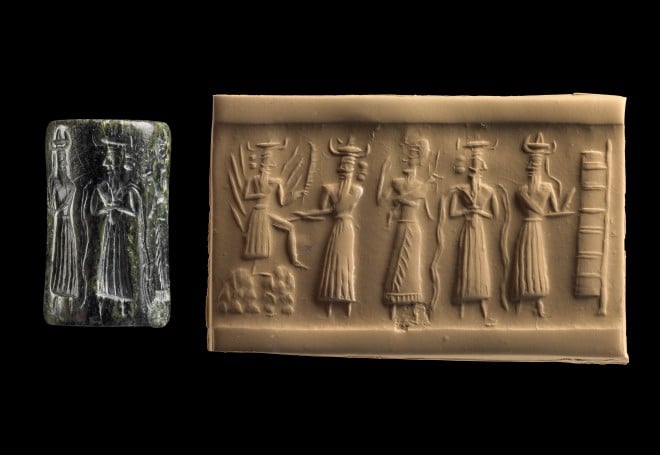 Thankfully the ancient worlds weren’t all work and no fun. One of the most beautiful objects is a gold drinking cup found in the grave of Queen Puabi. It dates from 2,500 BCE. It’s for drinking beer and comes complete with a long spout used as a straw since the brew back then contained lots of sediment. 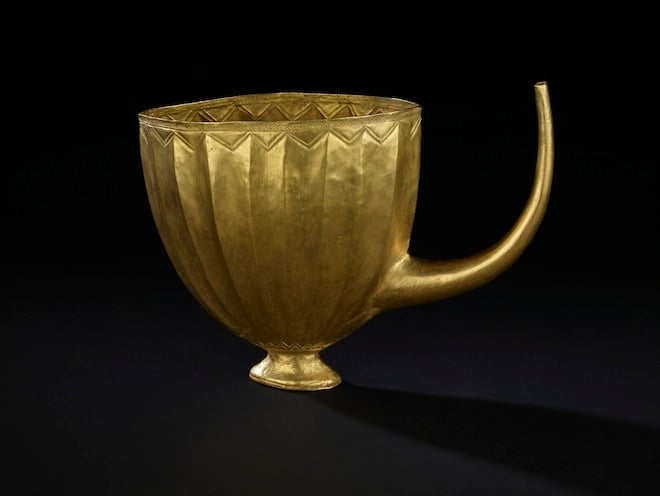 There are pieces of royal palaces, including the Babylonian home to the famous Nebuchadnezzar, that survived war, invasions, neglect and the elements. The striding lion relief, now owned by the ROM, was from his throne room and dates back to 605-562 BCE 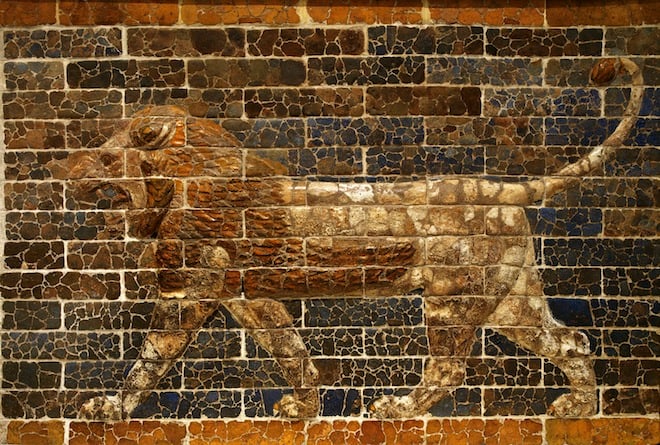 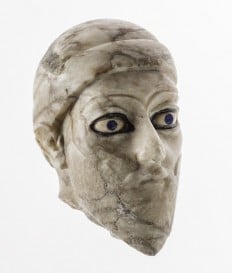 And for the archaeology geek in all of us, there’s a gratifyingly large amount of information about how these often fragile treasures were excavated and preserved.

What could be a dull depiction of long-ago civilizations is an absorbing, even enthralling depiction of their artistry and skills and a recognition that we use many of their inventions to this day.

By dividing up the cavernous hall into a coherent series  of halls and annexes into a coherent, yet never crowded, exhibition, the ROM has transformed what can be an awkward space into something that beckons visitors to slow down and peer into cul-de-sacs and around corners. Even the information panels have enough information to satisfy the curious, but not so much that visitors would be overwhelmed. It’s one of the best exhibits that the ROM has put on in years, and bodes well for the future.