How much do movie stars make? - Macleans.ca

The salary of an actor, unlike that of a ballplayer, is a bit of a mirage. Casting agents can tell you an actor’s “quote,” or asking price based on recent films, but it varies depending on the role and picture. Also, stars often take a salary cut in exchange for a piece of the film’s profit, or “back-end.” (In 1978, Donald Sutherland famously turned down 2.5 per cent of the profits from Animal House and instead opted for a slightly higher upfront fee of $50,000—the movie earned $140 million.) Canadian actors make a lot more on Hollywood movies than Canadian films. While Bruce Greenwood did well for his small but crucial role in Star Trek: Into Darkness, for a Canadian film, his fee might be one-tenth that. Gordon Pinsent keeps it simple with a flat day rate.

Dan Aykroyd, who has an estimated net worth of $135 million, doesn’t offer a lower rate for small indie (i.e., Canadian) movies because he simply refuses to do them. “I will walk out the door for the paycheque I deserve and working with the superstars,” he told a reporter several years ago. “Why shouldn’t I get what is commensurate with what my market will bear today?” A movie star’s salary can be as voluble as the stock market. Jim Carrey once commanded $25 million a picture— not these days. 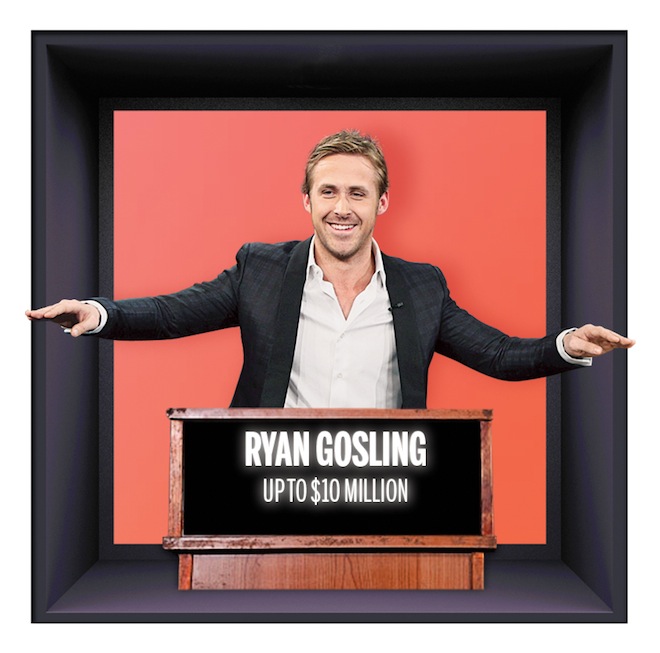 Salaries also change when an actor steps behind the camera. As a child star and then adult actress, Sarah Polley earned millions. She has since semi-retired from acting to become an Oscar-nominated filmmaker. Top Canadian directors such as David Cronenberg, Atom Egoyan and Denis Villeneuve earn up to $1 million per movie and Polley is in that league. But some movies can end up costing the filmmaker. Production of Polley’s acclaimed 2012 documentary memoir, Stories We Tell, stretched over five years, with a threadbare $1-million budget. Last year, she was busy raising a baby and finishing the documentary, so it’s likely her salary was not much higher than the $100,000 she received as winner of the 2012 Rogers Best Canadian Film Award for Stories We Tell.

Read more from the Maclean’s Who Earns What issue here.