How The Beatles influenced Indigenous culture in Canada 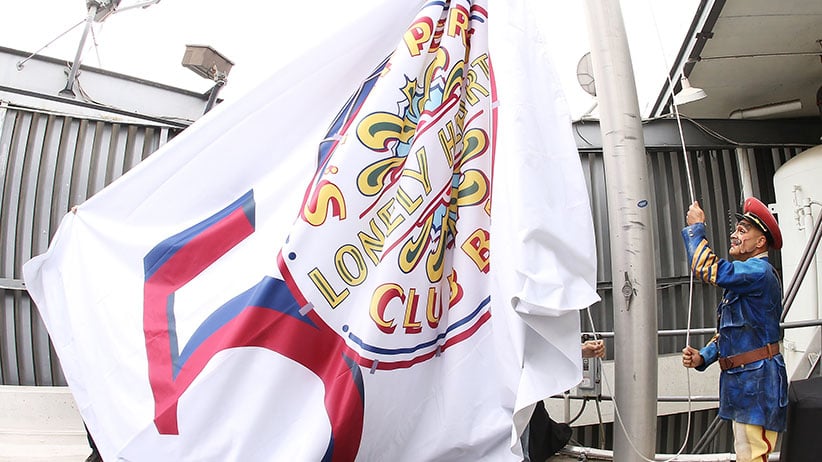 In today’s worldwide celebrations and ruminations on the 50th anniversary of the release of The Beatles’ Sgt. Pepper’s Lonely Hearts Club Band, many fans and pop-culture mavens imagine they have special insights.

But the perspective of Manny Jules, the influential former chief of British Columbia’s Kamloops band, part of the Shuswap Nation Tribal Council, is singular. A few years back, Jules regaled me with stories of his extensive Sgt. Pepper’s art and memorabilia collection, when we were chatting after he participated in a Maclean’s panel on First Nations health issues in Winnipeg.

Remembering that conversation, I called him on today’s anniversary. I caught him at Toronto’s airport, and he did not disappoint. Jules reminisced about being 15 years old when Sgt. Pepper’s came into his life on the Kamloops reserve. “They were truly everybody’s,” he said of the Beatles.

“And they came in with the long hair. We, as First Nations people, were forced to have our hair cut. So for the first time we were able to begin to grow our hair again and to have traditional aspects that were virtually banned for us. They were very significant.”

He added: “What they did, for me personally, was to really begin to free my imagination.” You can listen to the full conversation here.