Curiosity, humour and also a touch of impudence will liven up your dinner party 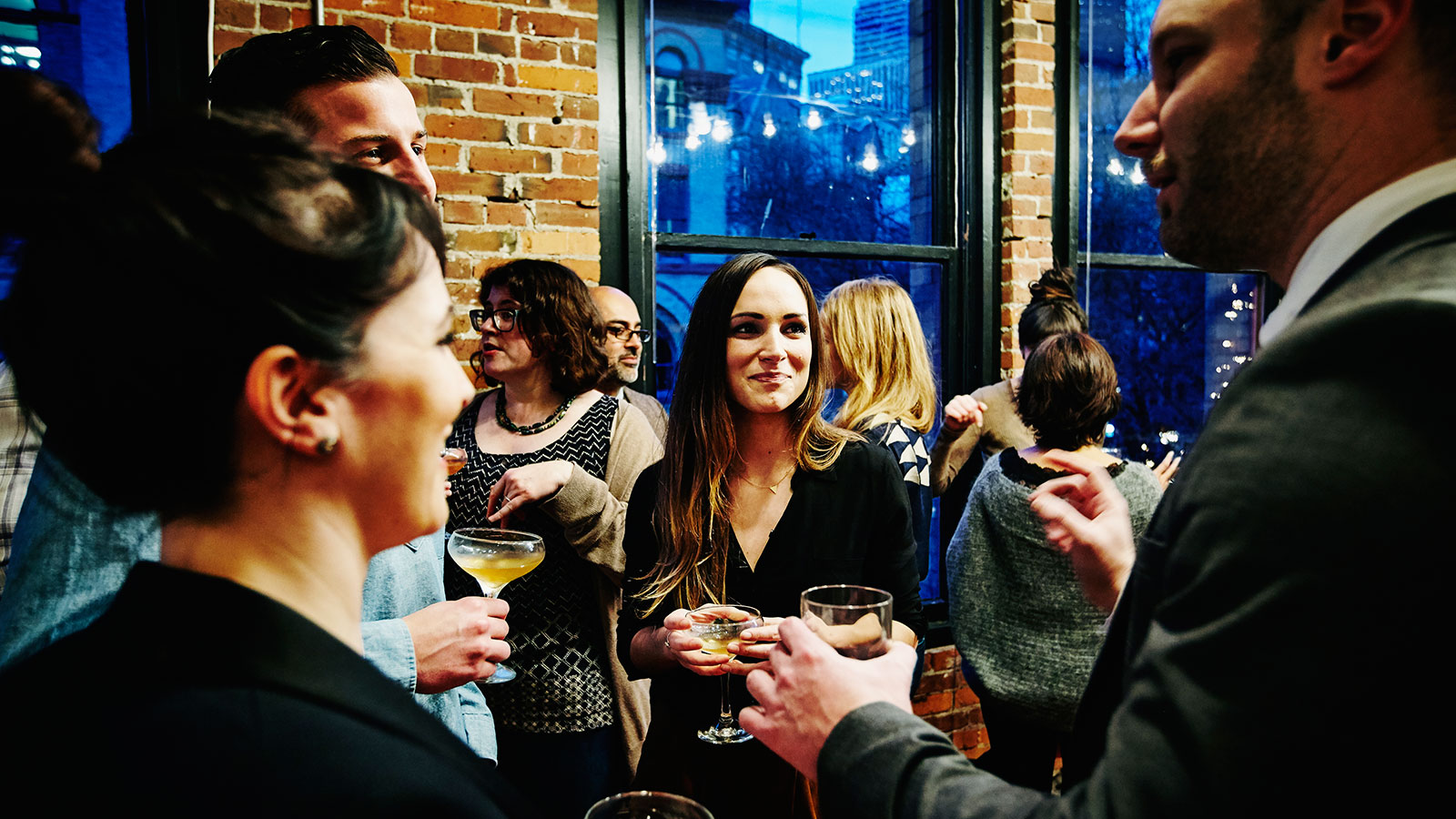 In a literary era that often seems torn between writers celebrating the Brave New (Virtual Conversation) World wrought by the Internet and others lamenting the passing of a Golden Age of Fine Conversation, Daniel Menaker sticks out like a sociobiologist at a Jane Austen theme park. Wordplay is all well and good, a scientist might argue, but in reality conversation—especially gossip—is to humans what mutual grooming is to chimps: a vital means of staying in the social loop. Menaker’s A Good Talk: The Story and Skill of Conversation might not go that far—he certainly believes that conversation is one of the great human art forms—but he does spend considerable time arguing that it’s also very useful.

He does so in a book that is literally beguiling—a, yes, conversational read that meanders into surprising byways while keeping a reader as engaged as any good talk. (Did you know Cézanne’s work anticipated later discoveries about visual neurology?) He discusses the faux pas of blatant name-dropping, then charms readers into accepting that his way of doing just that is the right, courteous way. As a literary insider’s insider—26 years at The New Yorker, a stint as executive editor at publisher Random House, four books of his own—Menaker has a lot of names to drop.

And a lot of mischievous twists, too. Consider how, in his introduction, Menaker sells Chapter Six, on the conversational differences between men and women: it will, he swears, “rip your head off with its insight, drama, vampires, political skulduggery, and wet T-shirt-vs.-Chippendale’s photo essay.” Not quite. Menaker’s gender differences are mild (if funny and true enough): women in restaurants often wish they had ordered what someone else did, while men will choke down crab cakes slathered with “purée of ibuprofen” before admitting to such an error; and women’s constant repetition both drives men insane and leads them to miss the clarifications embedded in those repetitions, the sort of detail that might save them from “buying a ticket to Guinea rather than Guyana.”

So why the hype in the opening remarks? A way of introducing what Menaker considers the “essential” qualities of a really good conversation, particularly between the sexes: curiosity, humour and impudence. Humour, which establishes whether partners in a conversation share a similar vision of life’s absurdities, is obvious. So too is curiosity, which flatters (except when it makes paranoid) the conversational other. But curiosity, Menaker asserts, also leads you to listen not just to the loud notes of a conversation, its declared themes, but to the notes downplayed. Menaker recalls a business lunch with a heavyweight intellectual property lawyer, during which the lawyer began to describe the music he listened to while struck in traffic—“classical and jazz . . .” before trailing off. Menaker, a diehard Toby Keith fan who has suffered his social circle’s scorn for it, felt a flicker of hope, and kept pressing the man. “And country music!” the lawyer finally blurted, instantly creating a warmer, more intimate talk.

Impudence, though, is more surprising. By it Menaker means conversational nerve, saying what you want even if you fear it might be taken amiss. He’s all for it, despite having made some bad bets in that regard. (While at Random House, another publisher offered Menaker more pay. His boss, who couldn’t match the offer, started badmouthing the competition: “I hate what they do.” “What,” responded Menaker, “publish books?” And that was that for his Random House career.) Still, nothing breaks down formality, he argues, like a well-chosen bit of impudence; often, from a younger person or subordinate, it allows the august to climb down from their perches and enjoy themselves. Of course, nothing ends a conversation—or even a job—faster than a badly chosen bit of impudence. Your call, this skilled conversationalist brightly says: all true art has its dangers.

Two chapters of a tape-recorded conversational “dance” between Menaker (identified as Fred) and a younger woman writer (Ginger), accompanied by an analysis of how it went (Fred realizes Ginger’s need for career advice, she picks up on his preoccupation with growing older, both of them responding gracefully), brings Menaker to the heart of his argument. The deep utility of conversation lies precisely in the pleasure we derive from it. That inspires in us greater efforts, more talk and the ultimate reward: only by “knowing others and allowing ourselves to be known, can we know ourselves.”

FILED UNDER: A Good Talk: The Story and Skill of Conversation Daniel Menaker good conversation Random House The Vault