How we learned to love orcas 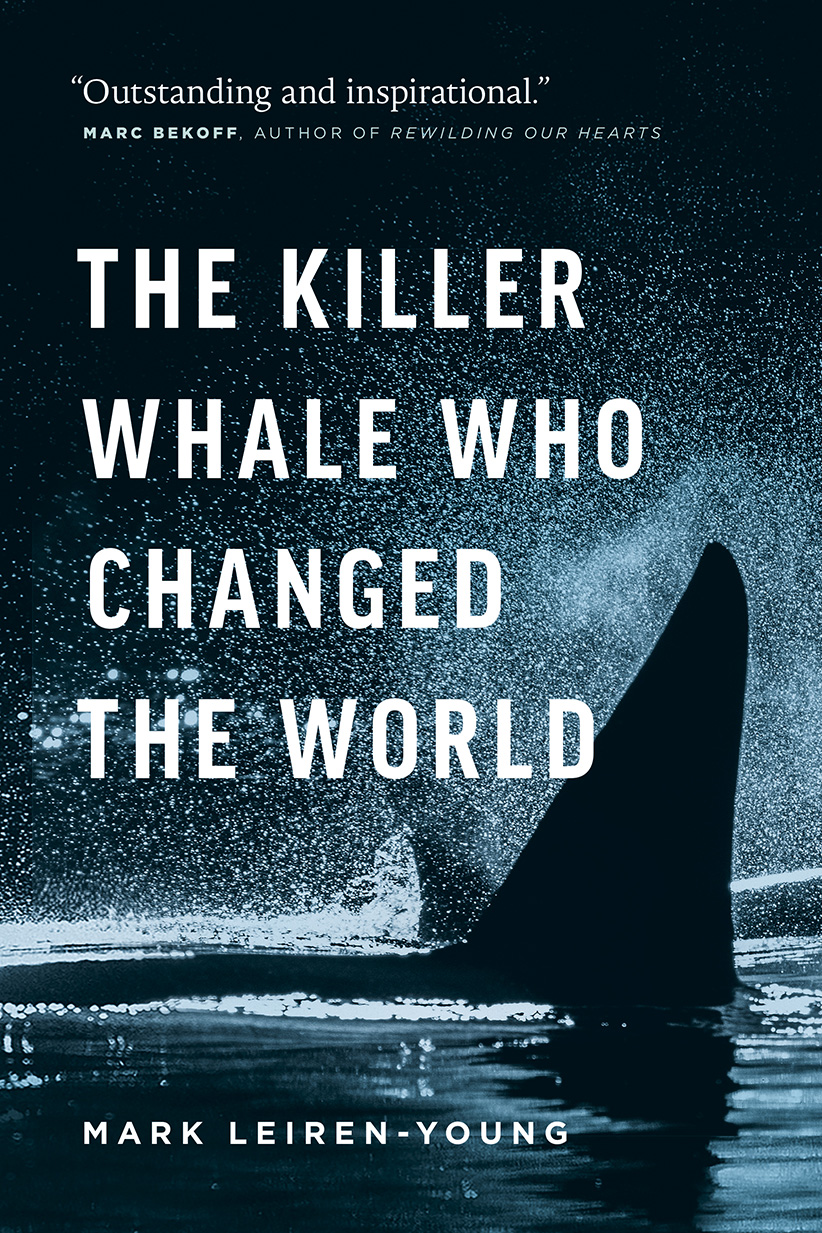 THE KILLER WHALE WHO CHANGED THE WORLD

The title of this captivating book suggests a distinct action, as if, like Alan Turing, the renowned sea creature invented a special something that altered the course of history. Basically, though, what happened in Vancouver in 1964 is that one lonesome member of the oceanic dolphin family named Moby Doll splashed around in a temporary enclosure before drowning 87 days later. Perhaps How a Few Guys Studying a Whale in Captivity Changed Our Minds About a Species just wasn’t sexy enough.

A superb and well-told history lesson spiced with sharp-witted asides, Leiren-Young’s book recounts a distinct before and after. Before: long centuries during which the orca (an ancient species that has resided on Earth many millennia longer than humans) was universally feared. It was called a “savage sea cannibal” and a “loathsome, pig-eyed assassin,” conventional wisdom holding that it killed “for the sheer lust of killing” and, if given a chance, would “attack human beings at every opportunity.” That same wisdom saw eradication of the salmon-devouring pest by salmon-devouring humans on the Pacific Coast as a necessary and justified fate.

The after includes a wholly new reputation—as majestic, awe-inspiring, mysterious, sophisticated and possessor of a spectacular brain. In that after there are also calls for non-human rights, Greenpeace and admiring research into the complexities of orca society (matrilineal families whose clans have unique dialects). Awareness of acoustic pollution and PCB contamination is part of that picture, too.

In Leiren-Young’s telling, the recasting of the creature from villain to hero began with the intersection of various pop cultural trends, not least of which were P.T. Barnum’s showmanship, Hollywood undersea adventure movies and the Vancouver Aquarium opening in 1956 and being on the lookout for a star attraction. An accidental capture, Moby Doll quickly taught his observers how wrong humans had always been about the supposed “sea devil.” Within a few months, fear and prejudice faded; the new knowledge changed both human beliefs about a supposed enemy and our relationship to it.

In many ways, in fact, humans are Leiren-Young’s real subject. He effectively argues that we can be incredibly blind and unreasoning. That’s the costly bad news. That we’re also capable of reformulating our thinking and can achieve species-wide change in an eye blink is the hopeful bit. Given the manifold threats to the natural world and our part in them all, the author’s view is a welcome one.