In a comedy about queer South Asian identity, a yogurt pot can be more than a pot of yogurt

Bilal Baig, star and creator of 'Sort Of' on CBC/HBO Max, breaks down a pivotal moment in the comedy series about belonging 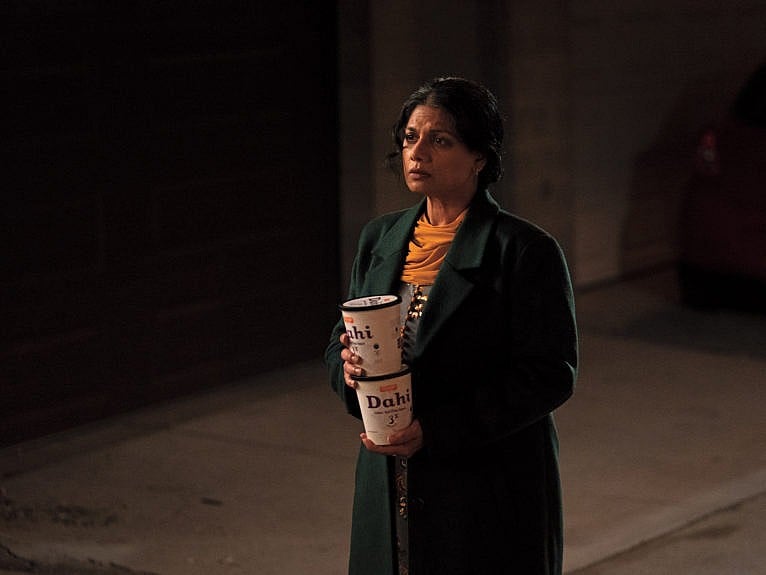 In the new CBC/HBO Max comedy Sort Of, creator and star Bilal Baig wrestles with identity, belonging and love. In this pivotal scene from the first episode, Baig’s character, Sabi—a Pakistani, non-binary, gender-queer millennial—is confronted by their mom, Raffo, played by Ellora Patnaik. Amil Niazi spoke with Baig about what this scene came to mean for the show.

As Sabi returns home after an emotional confrontation with their boyfriend, they see Raffo waiting expectantly in an alley behind their house. It’s a visibly uncomfortable situation for Sabi, whose mother has never seen them in makeup or wearing clothing that expresses their new identity. “It’s one of Sabi’s biggest fears to see her because [she] doesn’t know a lot about them in terms of how they identify,” says Baig. 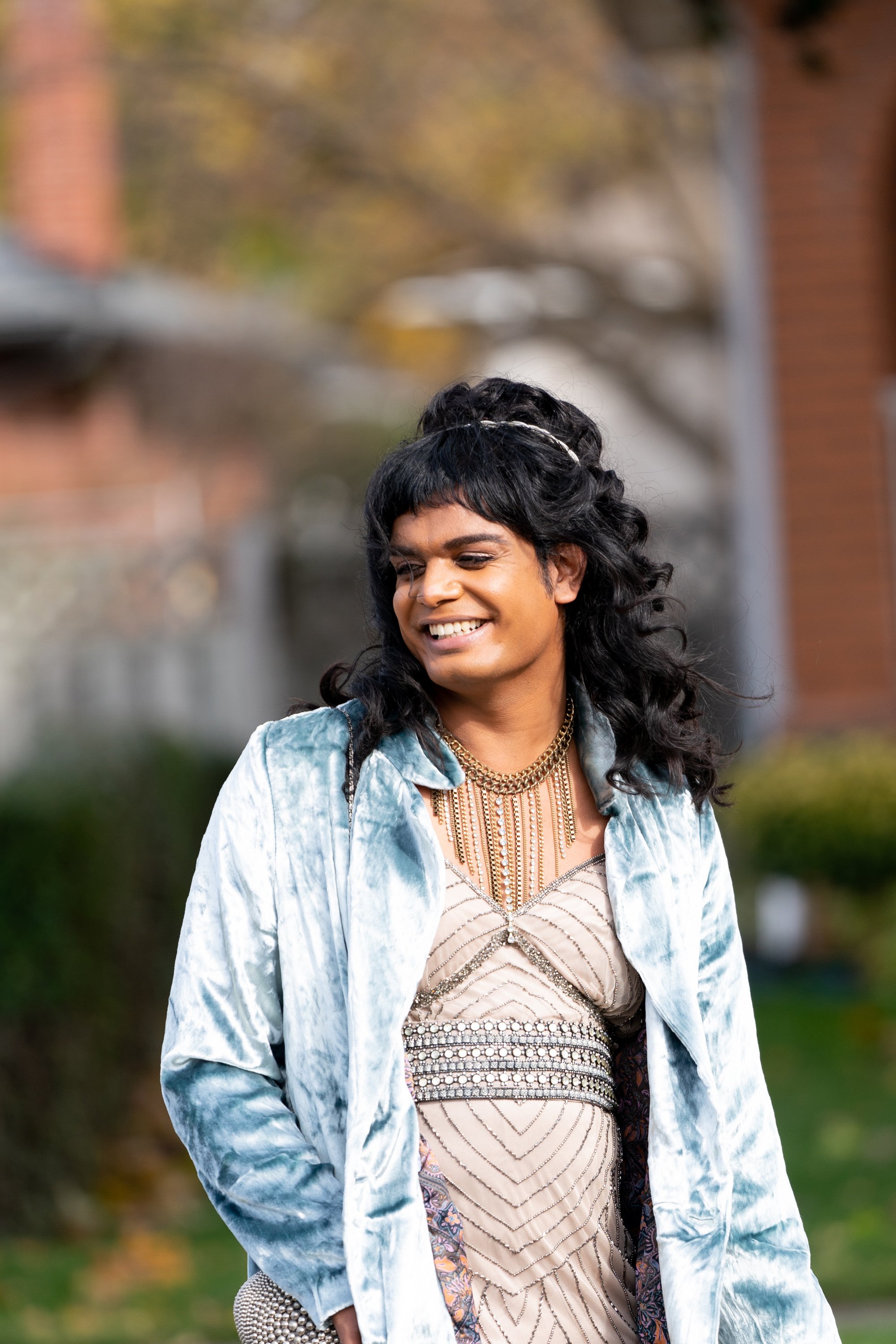 Toronto is the highly recognizable backdrop of the show, lending a keen sense of place to the daily minutiae of Sabi’s life. Having the character live in an urban loft-style space was an important choice for Baig, who wanted to reflect the creative, spirited circle of Sabi’s home and social life. Encountering their mother in a dark alley helped bring a sense of atmosphere to this charged scene.

READ: Ballet is back and it’s lit

At first glance, Sabi’s mom is holding a yogurt container with the Urdu word for yogurt, dahi, spelled out across the front. But for discerning South Asians, it’s clear their mom is actually holding leftovers. “The intention was always for South Asian people to know that when you see mom and she’s holding that container, you know there’s no yogurt,” says Baig. “That is a little gem for me that I think so much about.” Including this Easter egg and other little nods just for South Asians was a critical part of making this show for Baig, an acknowledgement of the power in telling universal stories that are also innately personal.

“There is a pretty natural and kind of epic chemistry between myself and Ellora,” says Baig. This chemistry helps create the emotional anchor of the first episode and sets up the core dynamic between parent and child that will help inform the rest of Sabi’s choices in all aspects of their life, from family and work to romance. “If this moment didn’t exist, these two would not go on the journey that they do this season.”

Sort Of will be available to stream in Canada beginning Oct. 5 on CBC Gem and broadcasts on CBC TV beginning Nov. 9.

FILED UNDER: Anatomy of a Scene Editor's Picks film sort of