In The Lesser Bohemians, Eimear McBride takes a fevered approach to trauma 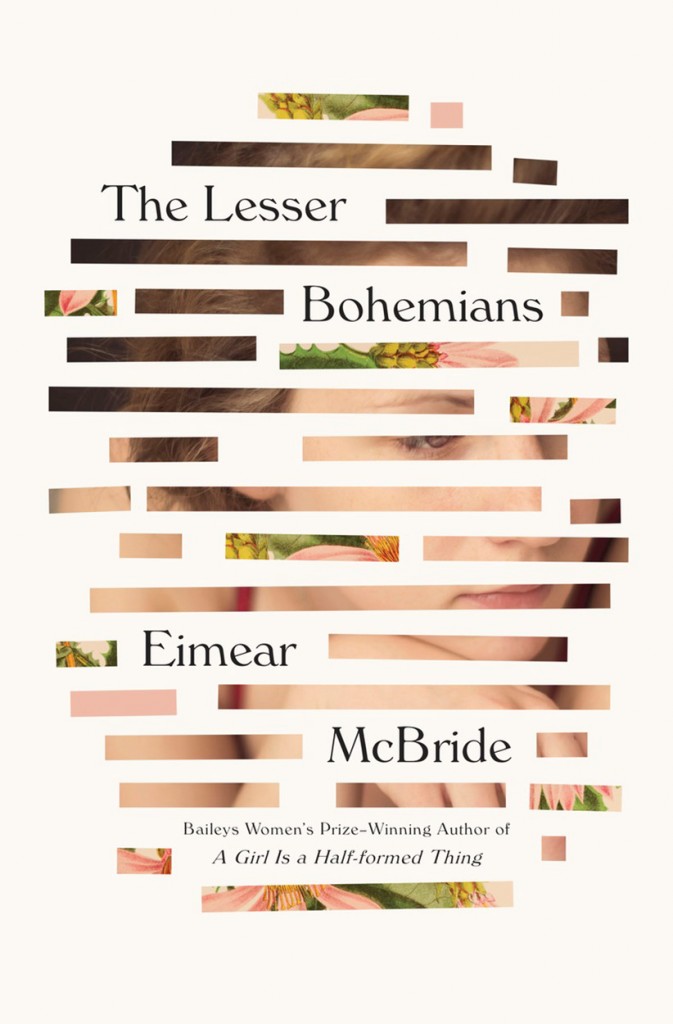 In Eimear McBride’s sophomore novel, an 18-year-old Irish girl arrives in London wide-eyed and ready for her ﬁrst year of drama school. While it begins as a coming-of-age novel (films kept coming to mind while I was reading, including Kids, Fish Tank, Margaret and An Education), a taut psychology develops when the protagonist meets an older actor with a dark past. Then, the troublesome escapades of a girl with daddy issues—drinking, drugs, hookup sex—explode with the metaphoric (and literal) weight of a Shakespearian love story, reminding the reader that reckless abandon is not just the playground of the young, but also, the damaged.

Like Hanya Yanagihara’s A Little Life, released last year, The Lesser Bohemians takes a fevered approach to trauma and childhood sex abuse, the leitmotif of self-harm balanced with love’s ability to forge ahead. Unlike in A Little Life, however, it is delivered in dissonant syntax and stream-of-consciousness, the language breathless and high-wired. Melodrama is kept just at bay as things move so quickly we barely learn names. For those who’ve read McBride’s debut, A Girl Is a Half-formed Thing, this style and unsparing treatment of characters will be familiar as the writer pushes herself into the realm of narrative poetry.

This changes, however, when (spoiler alert) the emotional focus shifts from the young woman to the man, achieved by a lengthy monologue on his part. He becomes the more dynamic character as we realize the girl hasn’t the experience in accumulating, or accumulated, baggage, and her naivete nearly undoes the relationship. Here, the author leans on more conventional storytelling, easing up on postmodern fragmentation in favour of exposition. The tone simplifies and allows our connection to the narrative to reach an emotional depth that up to this point was building but otherwise reined in. As readers, we often associate certain styles (say, straightforward prose versus dissonant syntax) with inherent truthfulness, when really they are all artificial means to convey human conditions. McBride, adroit as she is, lets the reader learn, and feel, from both.

These are fragile, volatile characters under immense strain, both romantic and passionate; if you are looking for assuagement from the novel, head elsewhere. But if you want or need reminding of the jittery rareness of intimacy and vulnerability between bodies and souls, you’ll be grateful.