Ishiguro is best known for his books 'The Remains of the Day,' and 'Never Let Me Go' 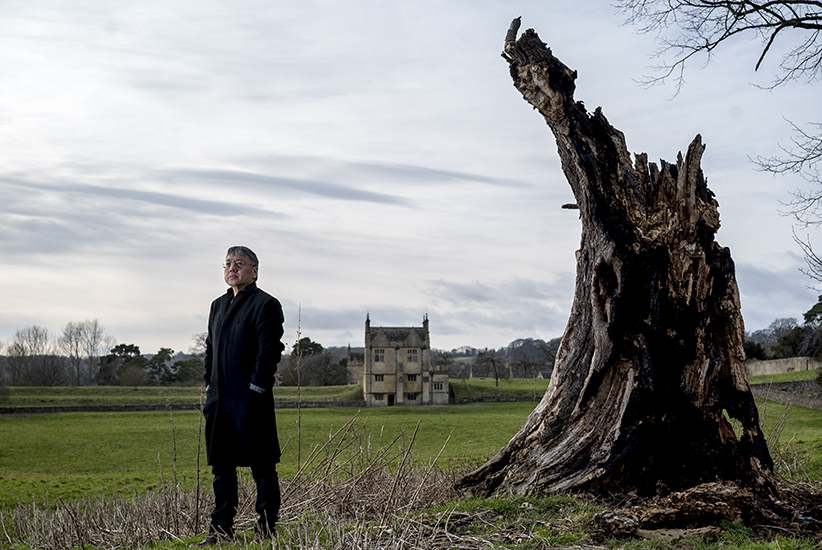 Novelist Kazuo Ishiguro, best known for his book “The Remains of the Day,” has been awarded the 2017 Nobel Prize for Literature.

Born in Japan, Ishiguro now lives in Britain and writes in English. The Swedish Academy cited him for “novels of great emotional force, (he) has uncovered the abyss beneath our illusory sense of connection with the world.”

His most recent novel is 2015’s “The Buried Giant,” about an elderly couple’s trip through an English landscape to meet a son they haven’t seen in years.

The choice of British novelist Ishiguro marks a return to conventional literature after two consecutive years in which the prize went to non-traditional recipients – singer-songwriter Bob Dylan and Belarusian journalist Svetlana Alexievich.