Where debate gets bogged down in a poorly constructed world 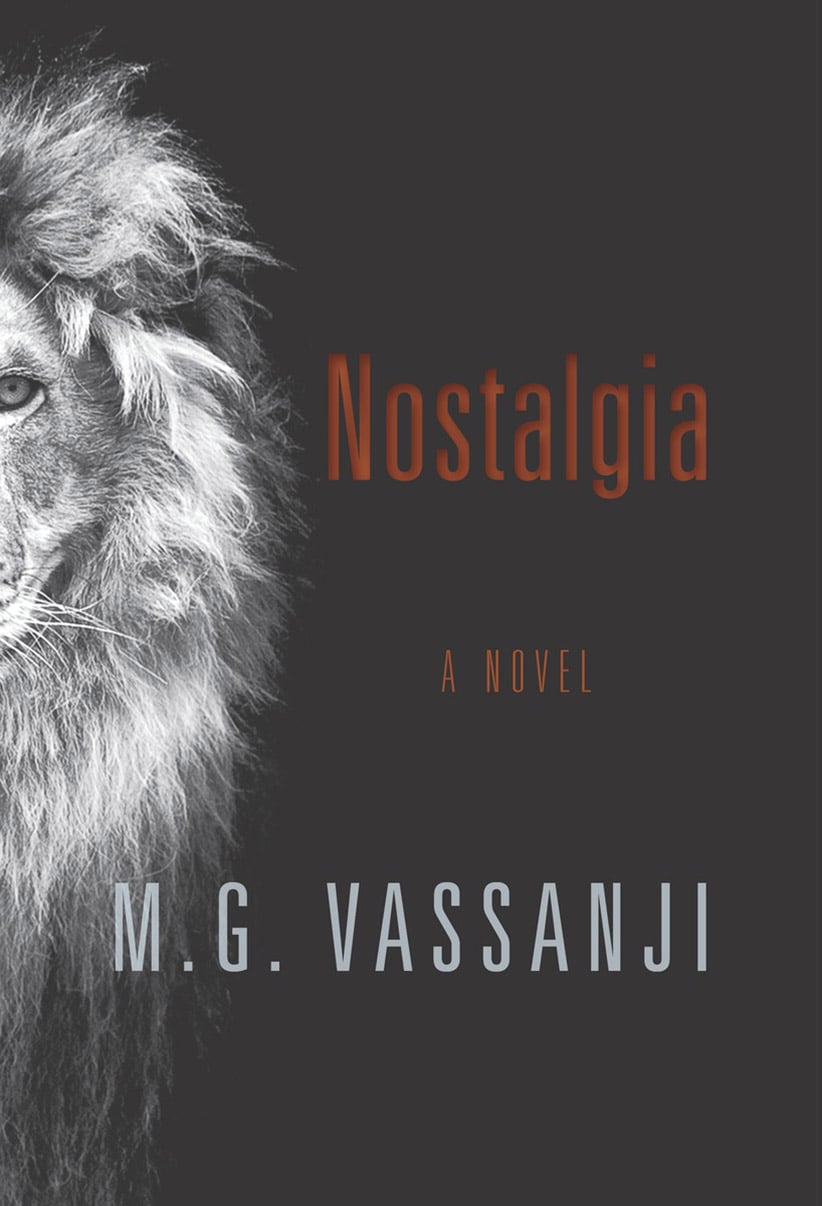 Vassanji built his reputation as one of CanLit’s favourite sons with novels focused on colonialism, immigration and the search for identity in a cruel, complex world. His latest book tries to carry those themes into a new genre, dystopian fiction. Nostalgia is set in a futuristic Toronto where the rich live forever by erasing their memories and implanting new ones. Vassanji describes it in the novel as a search for immortality, but that is a stretch. If memory is erased, the only thing left is the body. However, in Vassanji’s world a new body can be provided when the new memories are implanted, so people aren’t becoming immortal; they are becoming new people.

The strength of the novel lies in the development of the protagonist, Dr. Frank Sina. He specializes in helping people whose memories from past lives keep seeping in. When one patient tells Sina about such recollections, Sina realizes he remembers those moments too, and the rest of the book follows Sina’s attempt to discover his past life. The story contains lots of fast-paced elements: public self-immolation, an illicit affair, a high-stakes kidnapping. Where the story falls short is in the most fundamental aspect of dystopian fiction: building a believable world. It’s not just the “immortality”—most of the futuristic elements don’t make sense.

Nostalgia features the classic dystopian panopticon society, where the government is constantly watching everyone. As Sina delves deeper into his past, the government installs a camera in his office and assigns someone to tail him. Yet somehow, he is able to evade the government at the climax of the book. In this world with sufficiently advanced technology to have “immortality” and humans living on other planets, the basics of society seem oddly unchanged. Sina see patients, has dinner at an elite club and then goes home and watches the news on TV. The artificial intelligence in Sina’s computer sounds a few years ahead of Apple’s Siri, and government monitoring of people through their computers is already happening. The book explores two fascinating philosophical questions: the morality of living forever and whether kidnapping and other tactics used by insurgent groups can be justified. Unfortunately, these debates get bogged down in Nostalgia’s poorly constructed world.