Meet the high-profile, female-dominated clan that ruled society long before the Kardashians 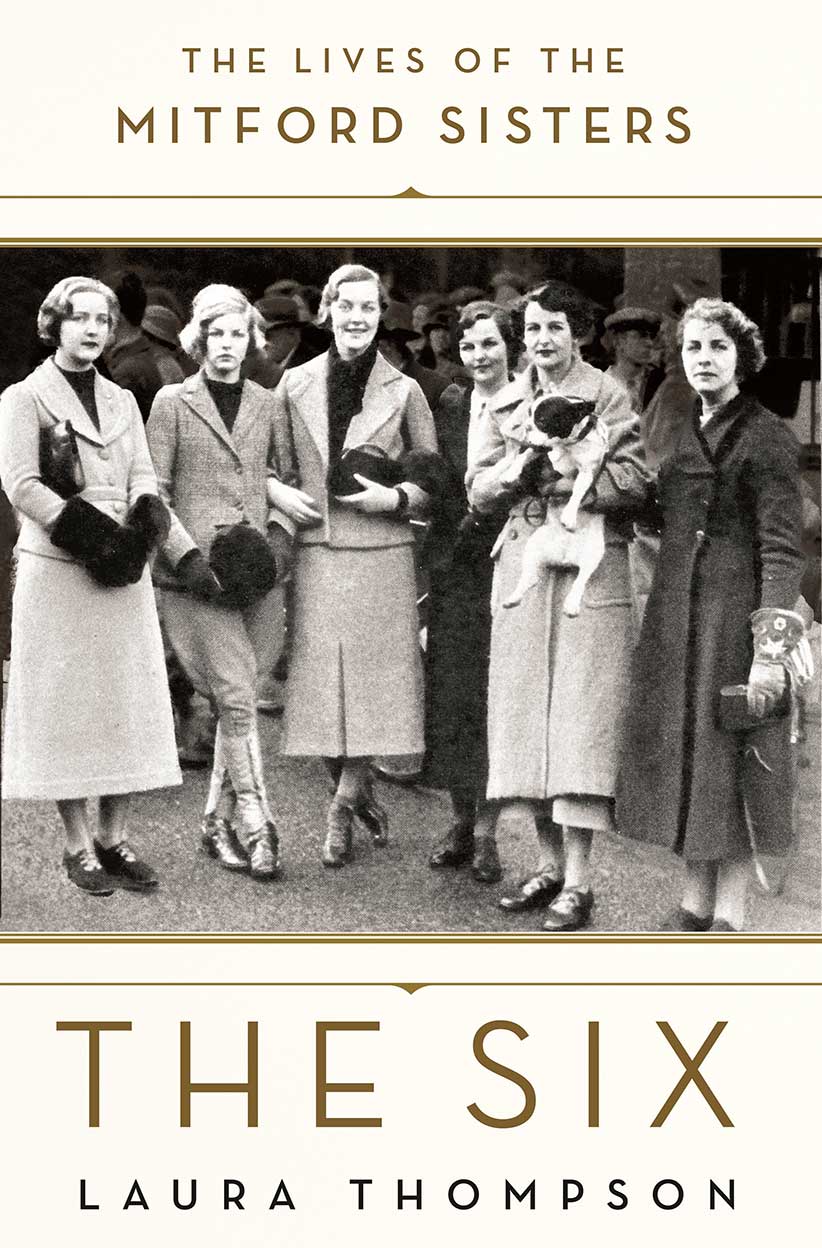 THE SIX: THE LIVES OF THE MITFORD SISTERS

Decades before the Kardashian women became social media stars through questionable romantic entanglements and self-serving promotions, there was another high-profile, female-dominated clan. Starting in the 1920s, the six Mitford sisters became famous as well as infamous for their wildly inappropriate men, caustic behaviour and flagrant rule-breaking.

Their transformation from the ill-educated daughters of an increasingly impoverished lord into public figures both loathed and loved is the focus of biographer Laura Thompson. It’s a plunge into a world filled with instantly recognizable names. Unity, the fourth sister, had a friendship with Adolf Hitler that was so obsessional she tried to kill herself a few days after Britain declared war in 1939. Winston Churchill, a distant cousin, interned third sister Diana and her husband, British Union of Fascists leader Sir Oswald Mosley, during the war. She never reneged on her opinion of Hitler: “I admired him very much.” The sisters shrugged off public opinion. “They were naturally and comfortably shameless,” Thompson writes.

Yet they weren’t just famous for being famous. Jessica, a devout communist, wrote a classic polemic on the U.S. funeral industry, The American Way of Death (1963). Eldest sibling Nancy was the author of the novels The Pursuit of Love (1945) and Love in a Cold Climate (1949) as well as revelatory essays on the upper class. Only Pamela largely escaped public view by living in the country.

Their shifting intra-family alliances, and a mania for writing letters, has allowed an entire industry to be built around analyzing the Mitford sisters. While some see them as feckless, reckless aristocrats, Thompson strips away the hyperbole woven around the women to reveal deeply flawed siblings who struggled as their private tragedies were intertwined with public spectacles.

The allure is so long-lasting that when the last, Deborah, died in 2014, the headlines didn’t focus on her achievements as duchess of Devonshire—by bringing her husband’s Chatsworth estate back from the brink of bankruptcy, she helped launch the new industry of grand house tourism. Instead, she was a Mitford sister.