Move over, Peter Parker. It's time for a black Spider-Man.

He does whatever a spider can, and he's black. Any questions? It turns out the Internet has many. 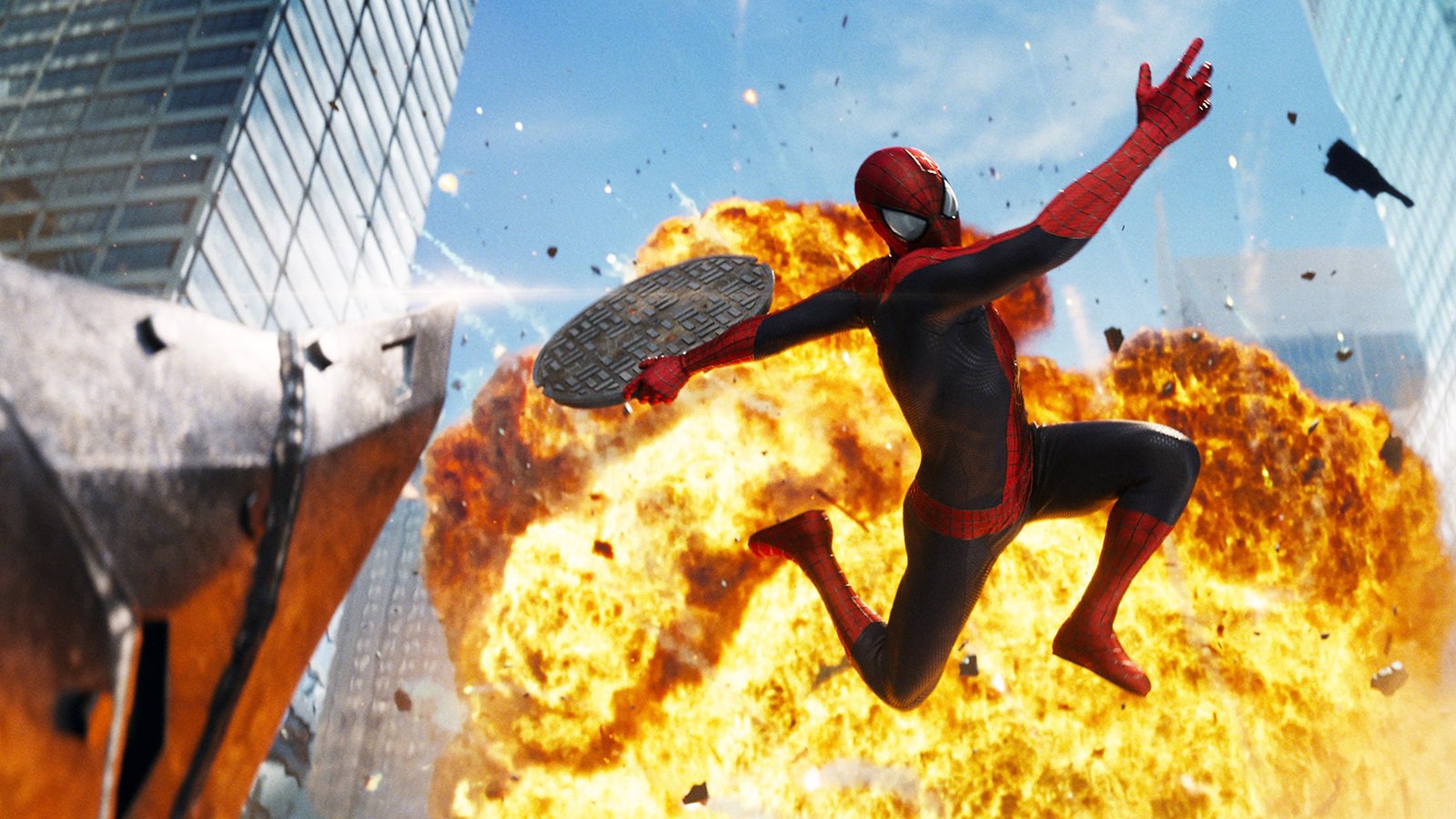 This past week, the web’s spider senses were tingling with the rumour that the next cinematic Spider-Man—yes, there’s another reboot, due out in 2017—won’t be a white guy. “Listen, this is not set in stone, guys,” film insider Jeff Sneider had told the Meet the Movie Press podcast, “but I’m telling you, right now, Spider-Man’s not going to be white. I’m 95 per cent sure.”

Whether or not there’s any truth to it, the mere prospect of a non-white Spidey came as a shock to many. Peter Parker is white, and so are Tobey Maguire and Andrew Garfield, the actors who played him. So how exactly would this work? Diehards of course know that, in the comic series, Miles Morales, a half-black, half-Latino teenager, stepped into the superhero’s shoes after Peter Parker “died” in a 2011 issue (spoiler alert: he comes back).

But that didn’t stop the brouhaha. Angry fans lambasted the idea as a politically correct ploy that would tarnish an icon and destroy a franchise. Some echoed the infuriatingly ignorant responses that framed Morales’s creation four years ago as an effort of the Obama press corps, asked why Marvel wouldn’t make Morales a “dyslexic homosexual too,” and stated, “Spidey’s dead to me.”

There was enough of an outcry that Dan Slott, the current writer of the Amazing Spider-Man comic books, took to Twitter to sharply deconstruct the thinly veiled xenophobia behind his readers’ I’m-not-racist-but rationalizations. “It boils down to this,” he tweeted. “A non-white child is playing with a Spidey action figure, would YOU go up to him & say: ‘You can’t be Spider-Man.’”

That includes Donald Glover. The Community actor, stand-up comedian and rapper otherwise known as Childish Gambino, called for a black Spider-Man in the void between Maguire and Garfield, and his fans took up the cause with the hashtag #donald4spiderman. The current fuss has revived the conversation; in a recent interview on the Today Show, Glover could neither confirm nor deny that he’d be the next Spidey.

Of course, the specific actor is besides the point. A militant attachment to Spider-Man’s whiteness is a fundamental misunderstanding of the hero’s whole ethos. Whiteness is a longstanding but hardly inherent element of Parker’s identity; he’s a self-doubting kid in New York who lives with his aunt, a surrogate single mom. Nothing about him or his story is predicated on his race. The guy has radioactive blood, shoots spider webs out of his wrists, swings between buildings, comes back from the dead and fights a roster of villains that ranges from a family of goblins to a scientist with a mechanical octopus on his back—and we’re seriously getting hung up on the colour of his skin?

The comments reveal a mindset that’s as dated as the comics themselves. Spider-Man was created as a white male because, in 1962 (and apparently still), anything else would have been cause for alarm. Ditto for the rest of the superhero world: Batman, Superman, Iron Man, Captain America, Thor, the Hulk, the Punisher, Flash, Green Lantern, Green Hornet—they’re all straight, fit, Caucasian men. Hell, even most of the main X-Men are white dudes.

You think we’d be used to the occasional exception by now, what with the carbon-copy controversies created by Samuel L. Jackson’s casting as Nick Fury in Marvel’s Agents of SHIELD and Michael B. Jordan’s role as the Human Torch in the next Fantastic Four. The superhero world evidently has an imbalance of racial representation. Choosing not to address that, especially when a non-white Spidey is so close at hand, would be a missed opportunity. Rejecting the idea outright, on the other hand, is nothing short of villainous.