The winners, the pleasers, plus Brian D. Johnson's hot list 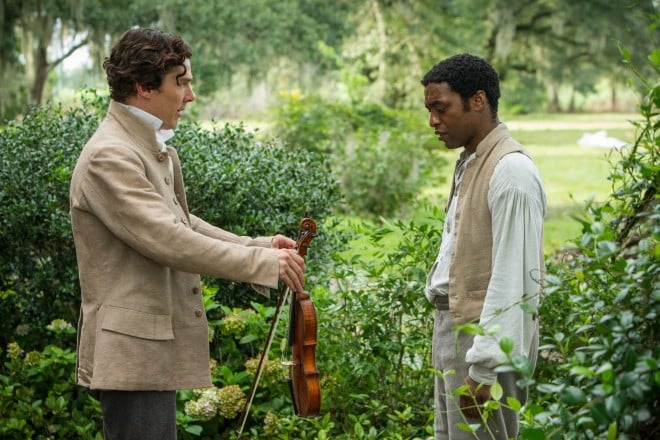 A saga of barbaric cruelty based on an African American memoir has been voted most popular picture at the Toronto International Film Festival. Directed by British filmmaker Steve McQueen (Hunger, Shame), 12 Years A Slave has won Blackberry People Choice Award, selected by audiences at the festival. TIFF’s audience prize is often a precursor of Oscar success, and 12 Years a Slave is film with the power, sweep and gravitas to go all the way. But this harrowing period drama, as beautiful as it is hard to watch, is not a typical crowd-pleaser. It’s much tougher than some previous TIFF winners, such as Slumdog Millionaire and The King’s Speech, which both went on to win Best Picture.

The first and second runners-up for the People’s Choice award were respectively Steven Frears’ Philomena, starring Judi Dench and Steve Coogan, and Quebec director Denis Villeneuve’s thriller Prisoners, a tale of child abduction starring Jake Gyllenhaal and Hugh Jackman—like McQueen’s film, Prisoners is another 2½-hour epic with gruelling scenes of torture. It’s curious that these movies outstripped more innocuous crowd-pleasers such as Gravity, Rush, Can A Song Save Your Life? and August: Osage County.

The TIFF prize was announced at a Sunday brunch, along with a slate of other awards. For the most popular documentary, audiences chose The Square, which follows a group of characters through over two years of tumultuous protest in Cairo’s Tahrir Square. Directed by Harvard-educated Egyptian Jehane Noujaim, it’s a doc with the emotional and visual power of a dramatic feature, and a surefire Oscar contender. It also won an audience award in Sundance last January, before the filmmakers returned to the square to shoot a final chapter leading up to the fall of President Mohamed Morsi. 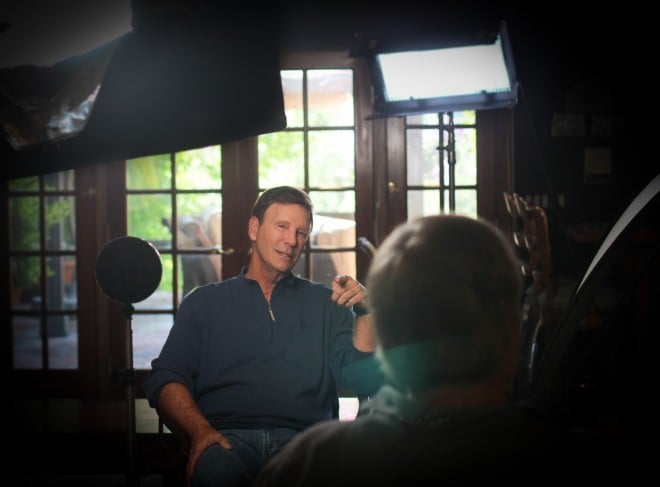 A scene from 'When Jews Were Funny'

The $30,000 award for best Canadian feature went to another documentary, When Jews Were Funny, directed by Toronto’s Alan Zweig, who sounded as surprised as anyone else to have won. “I’ve been on juries and I know these compromises happen,” he said. “You guys are going to have a lot of explaining to do. Basically, I’ve been walking around for the past couple of months thinking I’ve made my worst film ever.” He went to recall winning a $1,000 short film award at TIFF 24 years ago, and telling the audience he would sign the check over to his landlord, who was standing in the back of the room. But his joke got buried that year as Bruce McDonald upstaged him with a now legendary speech—saying he’d buy “a giant chunk of hash” with the award he won for his first feature, Roadkill. This time around, Zweig said, “I could make a clever remark about methamphetamine, but . . . honey, we’ll get a new kitchen.”

The $15,000 prize for best Canadian first feature was awarded to Shayne Ehman and Seth Scriver for Asphalt Watches, an animated road trip across Western Canada. The pair accepted it with dual speeches that sounded like something out of FUBAR, starting with “holy crap!” and making frequent use of “awesome” and “really cool,”

For reviews of films I saw and liked at the festival: What’s hot at TIFF 2013.

And that’s a wrap. Awesome!