Barry Hertz on the notable picks and omissions 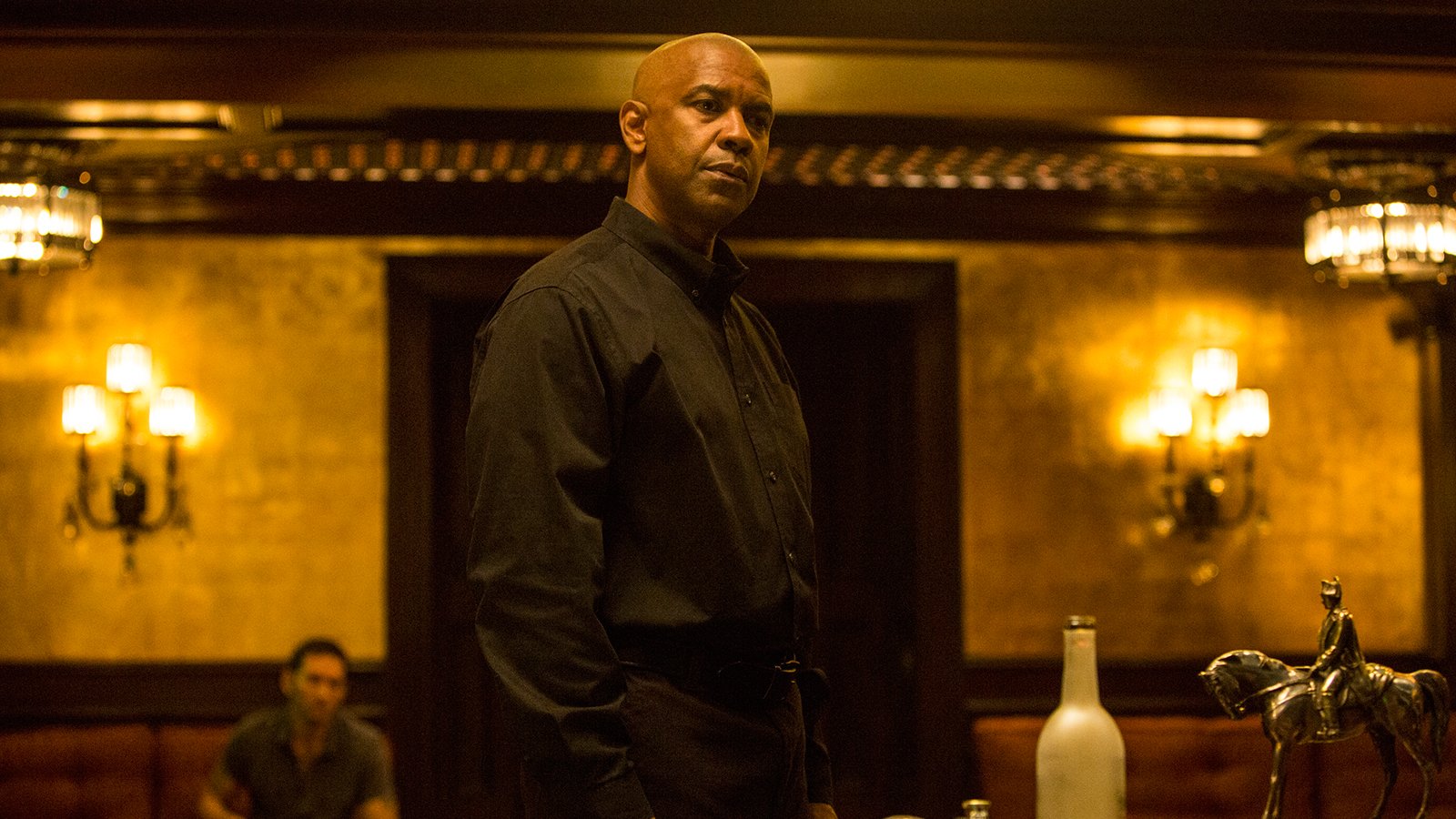 The Toronto International Film Festival announced its first slate of selections on Tuesday morning. The reveal capped a rather turbulent few months of speculation and anxiety in film circles, stemming from an ultimatum delivered earlier in the year by the festival’s artistic director, Cameron Bailey. “For the first four days, from Thursday through Sunday, it will be North American or world premieres only for the festival,” Bailey told the Toronto Star in January, throwing down the hammer on studios hoping to sneak Oscar contenders into the Telluride Film Festival, which has of late been stealing TIFF’s thunder, having claimed “world premiere” bragging rights to such TIFF 2013 films as 12 Years a Slave and Prisoners (the latter especially stung, as it was directed by Montrealer Denis Villeneuve).

Cameron’s warning was a gutsy move, not only because it took direct aim at the major studios TIFF so depends on for its marquee titles, but also because it was essentially an admission that the second half of TIFF was, well, not that great. (For years, visiting journalists and industry types have been moaning and groaning about the exact same thing, lamenting how the festival is usually so front-loaded with big awards contenders and must-see films that the second half resembles a Film Fest Lite.) It’s still too early to tell what impact Bailey’s stance will have on this year’s festival (TIFF will reveal more of its lineup throughout the summer), but, judging by the festival’s first batch of 56 films, there are some notable picks—and omissions.

The leftovers
While there’s considerable buzz surrounding Bennett Miller’s Foxcatcher, Mike Leigh’s Mr. Turner, Ruben Östlund’s Force Majeure, Zhang Yimou’s Coming Home, David Cronenberg’s Maps to the Stars and Damien Chazelle’s Whiplash, the hype is all due to the films having previously screened at other film festivals earlier this year (Cannes for Foxcatcher, Mr. Turner, Coming Home, Force Majeure and Maps to the Stars; Sundance for Whiplash). It’s standard operating procedure for some Cannes and Sundance pics to make a victory lap at TIFF, but Bailey’s naked plea for world premieres makes the inclusion of these films—especially in the all-important first wave of announcements—dispiriting.

The sure-things
If there was one sure bet for inclusion at TIFF before Tuesday’s announcement, it was Jean-Marc Vallee’s Wild, starring Reese Witherspoon and based on Cheryl Strayed’s bestselling memoir. The drama has all the makings of a TIFF breakout: a star who’s due for a comeback (especially after last year’s Devil’s Knot, a TIFF embarrassment), a Canadian director on a hot streak, and a prestige sheen, thanks to its awards-friendly source material. (It’s odd, then, that Wild is being listed not as a “world premiere” but an “international premiere,” whatever that may mean.) A few other films that fit TIFF perfectly: Jason Reitman’s Men, Women & Children, which threatens yet another comeback role for Adam Sandler; Noah Baumbach’s While We’re Young, starring Ben Stiller; and The Good Lie, another Witherspoon drama directed by a Quebecois director (in this case, Philippe Falardeau).

The hotly anticipated
In addition to the titles above, TIFF revealed a few previously under-the-radar pictures that are now at the top of every critic’s curiosity list. These include the Jake Gyllenhaal crime drama Nightcrawler (which just kicked off an intriguing “viral” marketing campaign this week), Lone Scherfig’s The Riot Club, Mike Binder’s racial-tinged drama Black and White, Mia Hansen-Love’s Eden, Andrew Niccol’s Good Kill, David Gordon Green’s Manglehorn (which boasts a reportedly strong Al Pacino performance and has been strongly rumoured to hit Telluride), Hal Hartler’s Ned Rifle, Jon Stewart’s directorial debut Rosewater (which is only listed as a Canadian premiere, meaning TIFF could not even secure a North American debut) and Chris Rock’s Top Five.

The necessary Hollywood evils
Like Rush and The Fifth Estate from 2013’s edition, this year’s festival features a few big Hollywood films that will likely receive little awards attention, and are mostly in town to reel in big names. Antoine Fuqua’s action film The Equalizer (starring Denzel Washington), Shawn Levy’s dramedy This Is Where I Leave You (starring Tina Fey, Jason Bateman and Jane Fonda) and David Dobkin’s The Judge (starring Robert Downey Jr.) all look to be pleasant enough early-fall distractions, but will never see the inside of L.A.’s Dolby Theatre come February 2015.

The missing
As expected, a few heavyweight fall pictures are not on TIFF’s slate as of yet. These include Tim Burton’s Big Eyes, Angelina Jolie’s Unbroken (which would make great sense as an opening-night film), Werner Herzog’s Queen of the Desert, Thomas McCarthy’s The Cobbler (featuring another possible Adam Sandler career-redemption role), J.C. Chandor’s A Very Violent Year, Fatih Akin’s The Cut, Christopher Nolan’s Interstellar (which could be the Gravity of 2014), David Ayer’s Fury and Theordore Melfi’s St. Vincent (featuring a possible awards-level performance from everyone’s favourite wedding crasher, Bill Murray). True, these may pop up on TIFF’s slate as the summer goes on, but there are also two extremely high-profile premieres that have already been snagged by the New York Film Festival, which runs after TIFF: David Fincher’s Gone Girl and Paul Thomas Anderson’s Inherent Vice. Make no mistake, these films will be missed.