Villeneuve wins the Toronto Film Critics' Associations' Rogers Best Canadian Film Award, and then gives most of it away 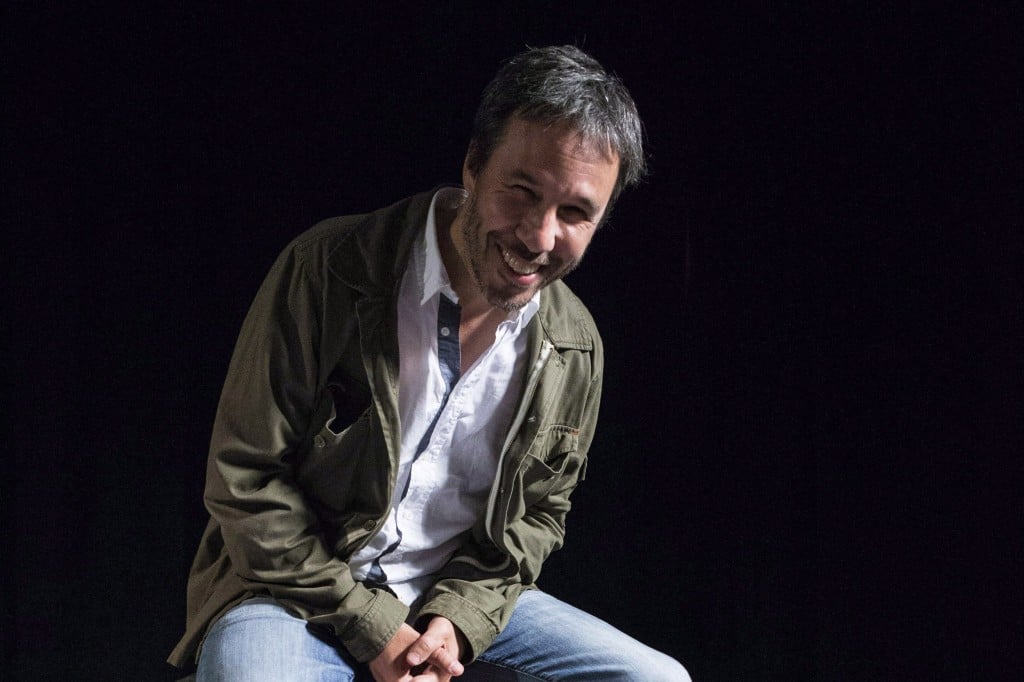 When Denis Villeneuve won his first two prizes for the best Canadian film as chosen by the Toronto Film Critics Association—for Incendies and Polytechnique—it wasn’t much: a plaque, a smile, a speech. These days, it’s the richest prize going in Canadian cinema, clocking in at $100,000 after a 2012 rebrand and cash infusion from Rogers, which owns Maclean’s. That’s not chump change: Even this year, three years after the big-money hike, the number generated whistles and head shakes from the gathered crowd when it was mentioned by an on-stage host. So would it be Villeneuve’s paranoid psychothriller Enemy, Michael Dowse’s Daniel Radcliffe-helmed rom-com The F Word, or Xavier Dolan’s Cannes-recognized Mommy that would walk away with this princely sum? Esteemed director Deepa Mehta, on stage to award the grand prize, even joked: “Isn’t this ridiculous? I feel like the winner should just share it with the others.”

So at Tuesday night’s celebratory Toronto Film Critics’ Association Awards, an evening of big things, the biggest thing of all was Villeneuve, exultant on stage as the winner of the best Canadian film for the third time, offering to split it with his compatriots. “This is totally unexpected,” said the 47-year-old Quebecois auteur. And then, to disbelief, gasps, and applause from the crowd: “And yes—I will split it with you guys.”

“It’s hard to take back once I’ve said it in front of all those people,” he said with a laugh in an interview with Maclean’s afterward.

Not that Villeneuve is complaining about lost earnings—it’s clear he’s in ascendance. He’s already been nominated for an Oscar (2010’s Incendies), and he’s a fast-rising force in Hollywood with his unique blend of artistic vision and A-list pull. And with Enemy—the film that won Tuesday’s award that stars Jake Gyllenhaal in a dual role as a man who finds his doppelgänger—he proves himself to be an assured filmmaker in total control. It’s a haunting, challenging, deeply creepy movie that will stay in viewers’ minds long after the stunning last scene; it’s set in a Toronto bathed in jaundiced yellow and crafted with a languor that makes the city look like an insect in its final, slow throes before being cast in amber.

“I was dreaming to do such a film for a long time, knowing that those films are not crowd-pleasers,” he said. “Nowadays, everything is about box office, so I allowed myself to make a film that will be according to my own point of view.”

This coronation from Toronto’s film critics obviously comes from a deep ardour. After all, a full half of his featured-film oeuvre has now been recognized with the TFCA’s top prize; with this, his third win, he edges past David Cronenberg and Sarah Polley with the most awards in the category since the association was founded in 1997.

“Receiving an award from the critics here in Toronto is a very beautiful compliment, and I will always keep that in my heart.”

With his thrilling acceptance speech, it’s likely that Dowse and Dolan will keep it in their hearts, too.