Don’t mess with the princess

Why do the dramatic stories of glamorous royal icons flop onscreen? 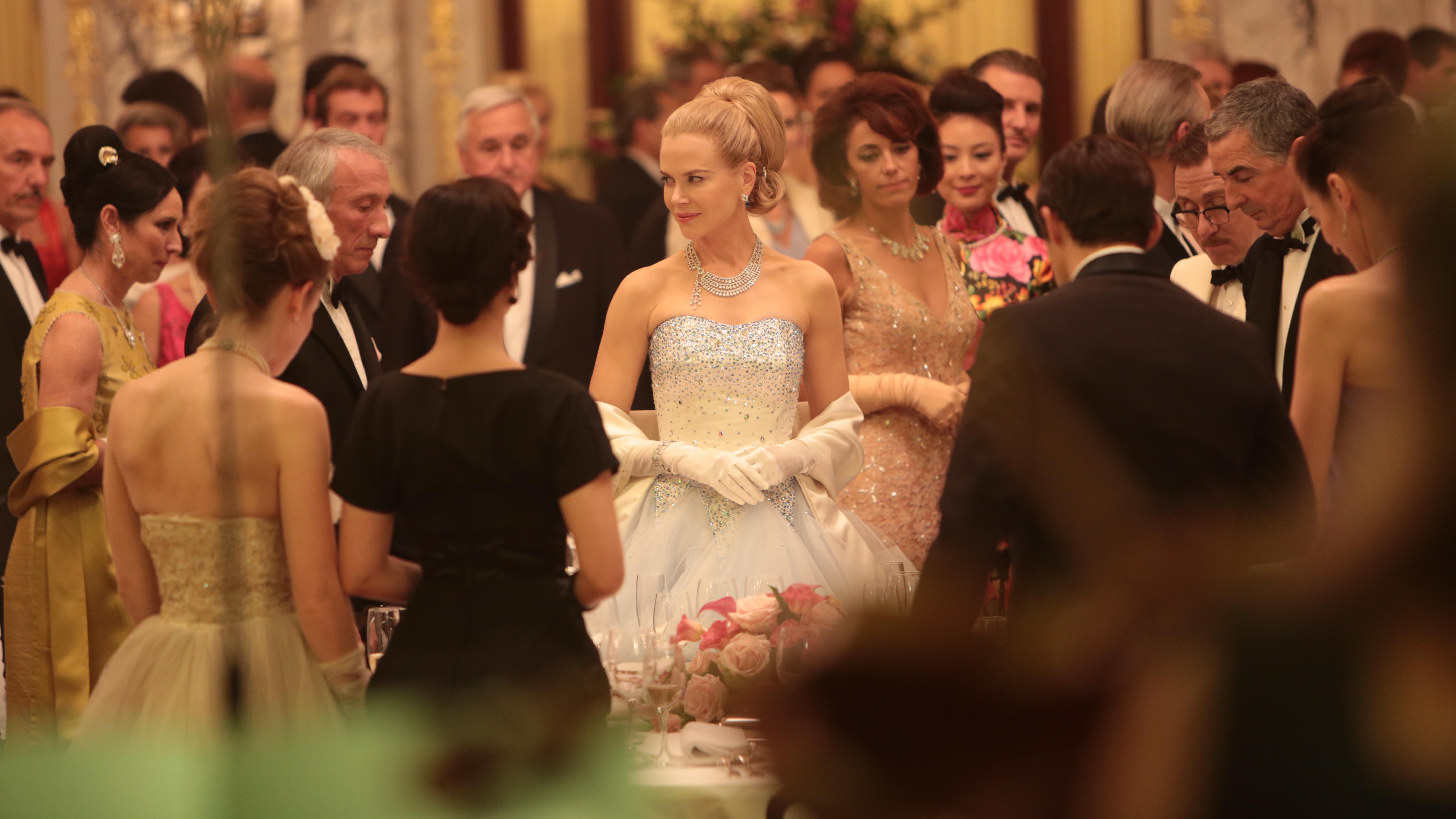 Princess Grace of Monaco and Diana, princess of Wales, have a lot in common: They were blond beauties who married European princes (unhappily), endured intense press interest and died prematurely in car crashes in France. Now, if the scuttlebutt swirling around Hollywood is true, they have another similarity: Their life stories turn to dross on the big screen.

On May 14, the Cannes film festival will open with Grace of Monaco, a sparkly opus starring Nicole Kidman. “The word on it is really bad,” reports British film critic David Thomson, author of Moments That Made the Movies. “When I see it, I will go anticipating theatre of embarrassment.” This follows on the heels of last year’s disastrous Diana, starring Kidman’s friend Naomi Watts. That film, about the princess’s doomed romance with heart surgeon Hasnat Khan, was summed up by critics as “atrocious and intrusive,” “a special class of awful,” and “crushingly tedious.” Watts herself confessed it was a “sinking ship.”

Grace of Monaco seems poised to join its predecessor in cinematic hell. While it was seen as a potential Oscar candidate last year, its release was repeatedly delayed. In October, its director, Olivier Dahan, went public with claims that producer Harvey Weinstein was pushing him to sign off on a new edit of the film that Dahan told a French paper was a “piece of s–t.” In early April, Kidman, admitted to the Associated Press that she hasn’t “seen the version that’s showing at Cannes.” Now comes word Weinstein may drop his U.S. rights for Grace.

The film is set in 1962, when Grace is chafing at life in a tiny nation famous for being a “sunny place for shady people,” as Somerset Maugham described it. She’s mulling over turning her back on her royal duties (and husband) by returning to acting. At the same time, France’s Charles de Gaulle threatens the very existence of the Riviera tax haven, irate that French citizens are living there tax-free.

All of which should be fertile ground for moviemaking. But having as your subject a young, beautiful, doomed princess doesn’t guarantee big-screen success—quite the opposite, in fact. That’s because the public doesn’t like to see movies showing icons such as Grace and Diana contributing to their own victimhood. Part of the problem with the Grace film is that it zeroes in on her realization that she was trapped in a lifelong prison of royal duty with a rather boring husband. Meanwhile, in Diana, the princess’s lack of judgment and her manipulations of the media were on full display. Thomson notes that portrayals of her life fail miserably “because putting her onscreen exposes Diana for the dimwit she was,” but more likely many people simply didn’t welcome that view of their princess.

A more prosaic problem is that modern royal life—with its unending panoply of visits to hospitals, schools, charities and military bases—is a dulled gold plate, lacking in the shining glory of yesteryear. “Once they can’t cut your head off, once they can’t go to war, they rapidly lose their interest dramatically,” Thomson explains in an interview. That’s why Elizabeth I has been incarnated repeatedly and successfully, including acclaimed portrayals by Judi Dench and Cate Blanchett. “She was running a difficult country at a difficult time and did a damned good job,” Thomson explains.

That doesn’t mean all modern royal films are doomed. In 2007, The Queen, about Elizabeth II’s fateful decisions in the fraught week following Diana’s death in 1997, garnered six Oscar nominations, including a Best Actress win for Helen Mirren. Four years later, The King’s Speech took Best Picture. Thomson believes that film worked because it wasn’t a grand palatial story, but rather an ordinary small, human one about a stammerer who suddenly faced the nightmare of speaking in public.

Grace, a sweeping epic full of extravagant sets and costumes—Cartier has recreated some of Grace’s famous jewellery for it—appears to be blessed with neither poignant human drama nor a dramatic crisis guaranteed to stir viewers’ hearts. What made Grace a beloved model of a modern princess—implacable beauty, note-perfect demeanour, charitable good deeds—could be deadly to audiences, and to filmmakers hoping for cinematic glory.