Four things you need to know about the Sundance Film Festival

... and one thing about Sarah Polley

After 10 days of screening 119 movies from 32 countries, the 2013 Sundance Film Festival wrapped up officially on Sunday in Park City, Utah. Here are four things you need to know about this year’s festival, plus one shout-out to a Canadian:

1. Film festivals exist so that buyers can shop for films. Here’s a complete list of every acquisition (so far–deals are still being made) at the 29th installment of Sundance compiled by the folks at Indiewire.

2. Sarah Polley’s documentary Stories We Tell, which first premiered last August at the Venice Film Festival (and went on to be screened in both Telluride and Toronto’s film festivals–and which recently won the TFCA Rogers Best Canadian Film Award–enjoyed a well-received screening at Sundance. Making more news back home, where Stories We Tell opened in theatres way back in October, was the 34-year-old’s new haircut. The Toronto Star’s Linda Barnard met up with Polley at Sundance this year and wrote a lovely piece on the director’s history with the festival.

3. Two of the most buzzed about films this year were  Fruitvale and Cutie and the Boxer. The former, a film by first-time director Ryan Coogler based on the true and tragic events of 22-year-old Oscar Grant who was shot by police in the Bay Area in 2009, took home both the U.S. Grand Jury Prize and the U.S. audience award for best drama. That makes it only the fourth film in the festival’s history to take home both prizes. And the latter, a documentary about a tumultuous and beautiful 40-year-old relationship between two Japanese artists, won an award for its director, Zachary Heinzerling. It’s also his first feature film. 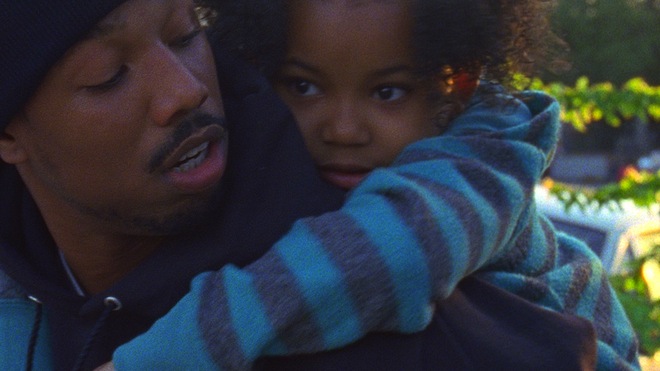 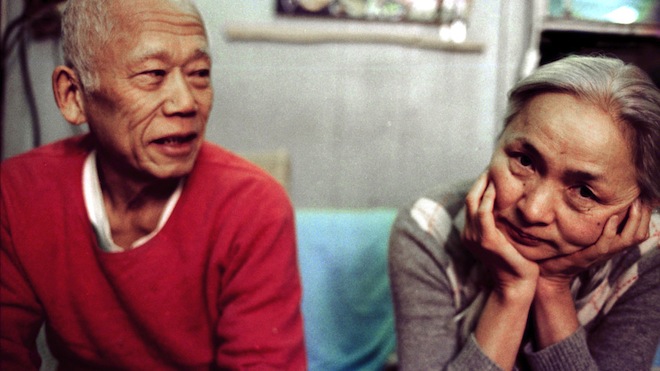 Cutie and the Saint 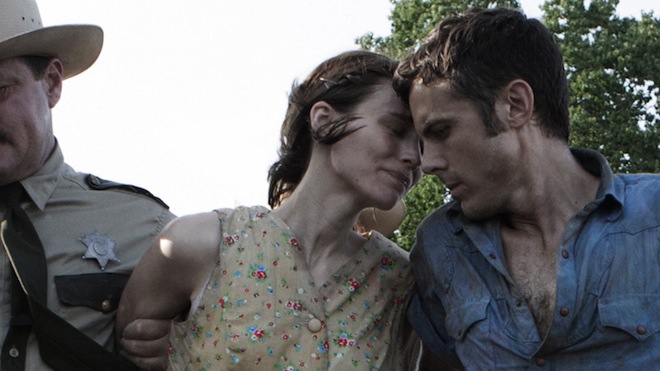 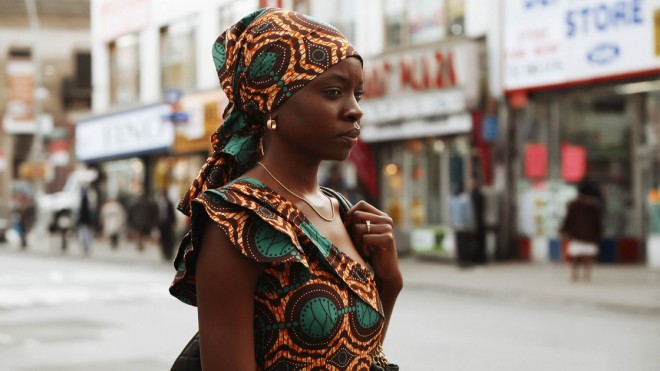 5. And lastly, a complete list of all the winners, officially announced by actor Joseph Gordon-Levitt at Sunday night’s awards ceremony.