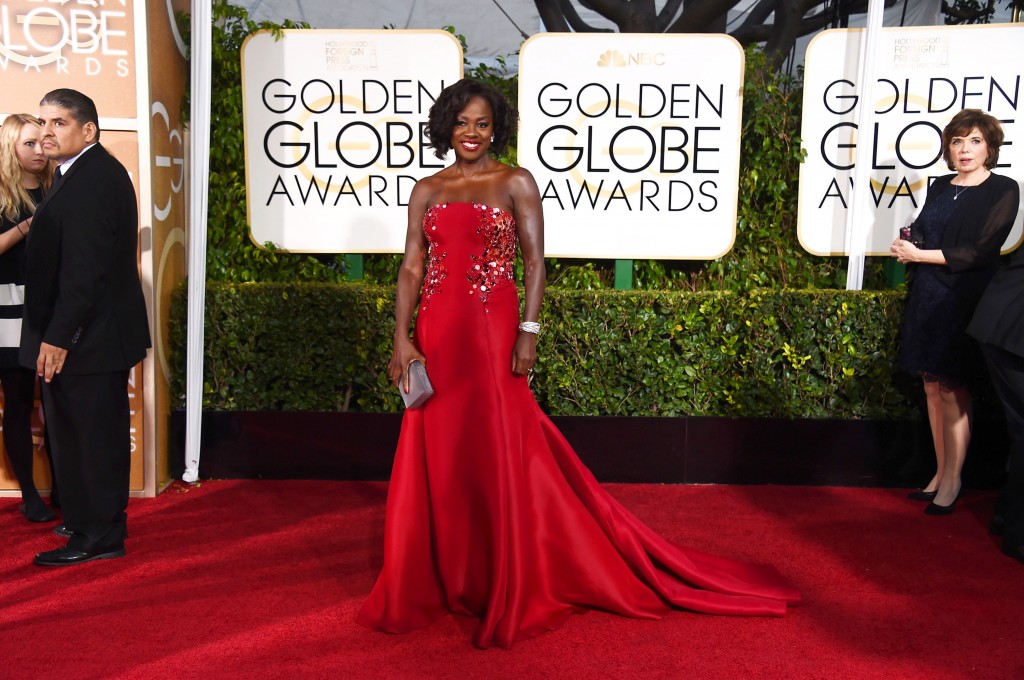 Viola Davis won the 2017 Academy Award for best supporting actress for her role in Fences. She then delivered one of the evening’s most noteworthy speeches. Watch and read a transcript of it here:

“You know, there’s one place where all the people with the greatest potential are gathered, and that’s the graveyard. People ask me all the time, ‘what kind of stories do you want to tell, Viola?’ And I say: exhume those bodies. Exhume those stories. The stories of the people who dreamed big and never saw those dreams to fruition; people who fell in love and lost. I became an artist, and thank God I did, because we are the only profession to celebrate what it means to live a life.

“So here’s to August Wilson, who exhumed and exalted the ordinary people. And to Paramount [and the producers] for being the cheerleaders for a movie that is about people, and words, and life, and forgiveness, and grace. And to Mykelti Williamson, Stephen Henderson, Russell Hornsby, Jovan Adepo, Saniyya Sidney for being the most wonderful artists I’ve ever worked with. And, “O Captain, my captain”: Denzel Washington. Thank you for putting two entities in the driving seat: August and God. And they served you well.

“And to Dan, and Mary Alice Davis, who were and are the centre of my universe, the people who taught me good and bad, how to fail, how to love, how to hold an award, how to lose—my parents, I’m so thankful that God chose you to bring me into this world. To my sisters—to my sister Deloris, who played ‘Jaje and Jaja’ with me—we were rich white women in the tea party games—thank you for the imagination. And to my husband and my daughter. My heart. You and Genesis, you teach me every day how to live, how to love. I’m so glad that you are the foundation of my life. Thank you to the Academy—thank you.”