Hot films for a hot summer 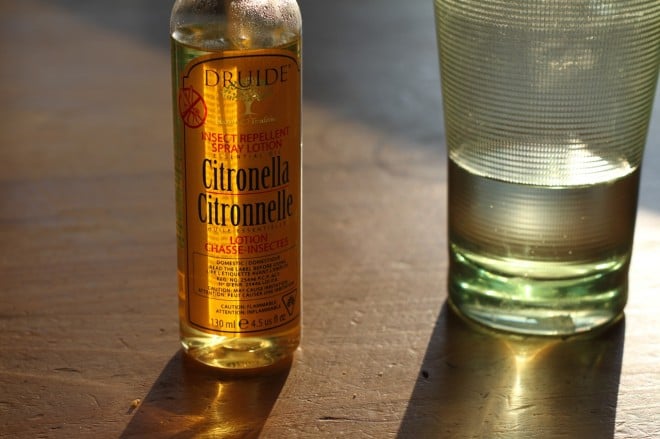 Final reflections on summer movies: is the glass half-full or half-empty? / photo by BDJ

Just a note to the followers of BDJ Unscreened to let you know I will be off the grid until August 15. Time to recharge the batteries and cleanse the palate. For the next few weeks, I’ll be in a cabin in the Laurentians without movies or TV. Just a faint Internet connection that flickers on and off like a dying light bulb. Otherwise, I’m unplugged. My colleague Claire Ward will be reviewing films for Macleans.ca in my absence, beginning with a review of Captain America: The First Avenger this Friday. (Last week Claire joined me in an online conversation about the new Harry Potter.)

While I’m gone, I’ll miss the last of the summer’s action blockbusters. Can’t say I mind. But among upcoming releases, I’m still looking forward to Crazy, Stupid, Love (with that crackerjack cast of Steve Carell, Ryan Gosling, Julianne Moore and Emma Stone) and The Future, directed by Miranda July—the subject of an intriguing cover story in last Sunday’s New York Times Magazine by Toronto’s own Katrina Onstad. Plus Errol Morris’ new documentary, Tabloid, which I caught at TIFF.

As for current movie recommendations, I offered a few in a recent Maclean’s piece on how to escape Hollywood’s alien invasion: Four indie films you should see this summer . The summer tends to be a dead zone for good films, as the box office is ravaged by predatory blockbusters. But is the glass half full or half empty? There’s still lots worth seeing, movies great and small. As I sign off, here’s my list of recommended titles for the summer, some of which may be harder to find than others, depending where you live: The Tree of Life, Harry Potter and the Deathly Hallows Part 2, The Trip, Submarine, Beginners, Project Nim, Cave of Forgotten Dreams, A Better Life, and Page One: Inside the New York Times.

Enjoy the summer.  See you on the other side.