Nicole Kidman goes slumming in 'The Paperboy', premiering at Cannes

There are R-rated shades of 'The Help,' as Macy Gray eyes Zac Efron in his 'Risky Business' briefs 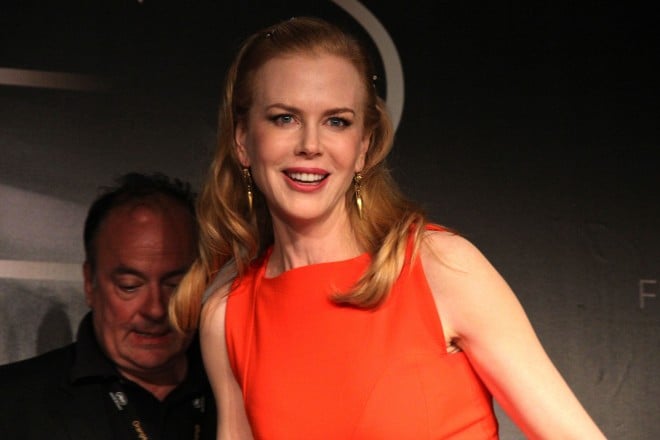 You never know what you’re going to wake up to in Cannes. This morning, before coffee, it was The Paperboy. We woke up to a nasty John Cusack as an alligator hunter on death row for gutting a cop; a blonde-wigged Nicole Kidman as an oversexed Southern Barbie who gives Cusack a Basic Instinct peep show in the prison’s visiting room; Zac Efron positively steaming with desire in white briefs as Kidman’s doting suitor; singer Macy Gray doing a hip variation on The Help as the black housekeeper who raised him; and Matthew McConaughey as a brash homosexual journalist with a dangerous taste for kink.

Set in 1969, and based on the novel by Deadwood’s Pete Dexter, this Southern Gothic potboiler comes from writer-director Lee Daniels, the man who made the Oscar-winning sensation Precious. Cannes has taken heat this year for not finding room for a single female director among the 22 features in competition—while casting screen goddesses as its poster mascots three years running (Juliette Binoche, Faye Dunaway, Marilyn Monroe). But in honouring Daniels—whose overripe melodrama revels in racial and sexual taboo—the festival can tick off two minorities: black and gay. And from the intellectual remove of France, which is prone to fetishizing American genre, The Paperboy’s deep-fried cheese takes on a chèvre-chaud pedigree. 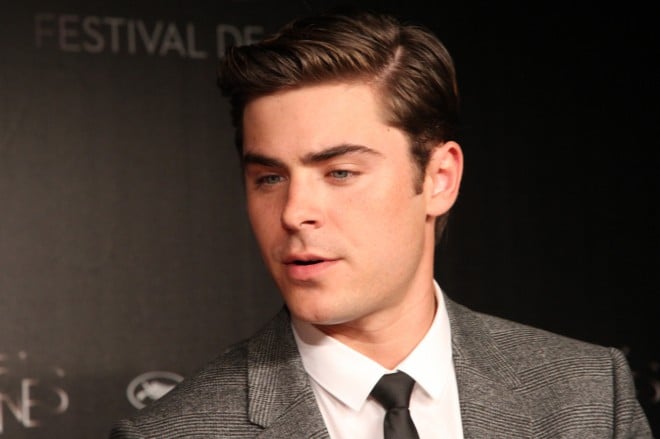 The star attraction at the film’s press conference today, Kidman said she jumped at the chance to work with Daniels. “I’d been looking for something raw and dangerous, and this came along,” she said. “I loved Precious. Lee said to me, ‘Look, we’ve got no money, you’re going to have to do your own hair and makeup.’ So I went into my bathroom, got out the fake tan, put on lashes, got out a hairpiece thing, and threw it all on and took a photo and texted it to Lee. That’s how it started to come together.” She added that she also interviewed a number of women in love with prison inmates.

The men in the film are eroticized as much, if not more, than Kidman’s death-row groupie. “Zac is in his underwear for half the movie,” Macy Gray observed. “I was distracted.” For Daniels the Risky Business look was a no-brainer:  “He’s good looking, the camera can’t help but love him—and I’m gay!” Efron, meanwhile, was more than happy to play Kidman’s boy toy. “I’ve been in love with her for a long time, since Moulin Rouge,” he said. “I loved every moment.” 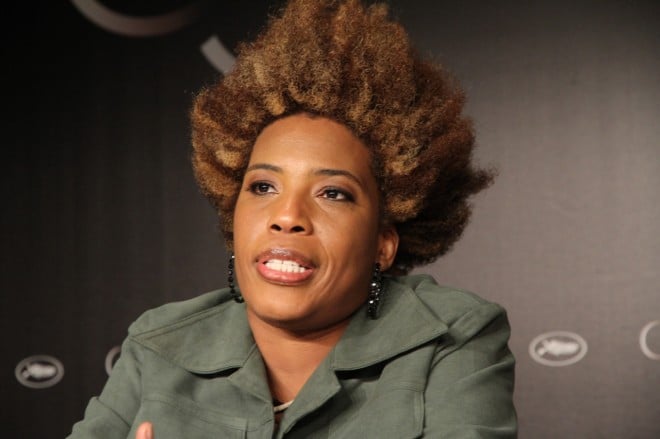 Daniels changed the race of one of the novel’s characters, McConaughey’s writer colleague, from white to black, and amplified the role of the black housekeeper played by Gray. There’s already buzz about The Paperboy being a down-and-dirty, R-rated answer to The Help. But the director insisted every one of the characters was built on someone he knows personally. “Most of my family was ‘help,’ ” he said, adding that, through a brother who was convicted of murder, he got to know a number of jailhouse groupies.

As for McConaughey, who gives the edgiest performance of his career in this film, he turns out to be surprisingly astute and articulate for a former Sexiest Man Alive famous for beating conga drums in buff. But he did heartily embrace his character’s wild side: “He was never just gay for me: he would f—k anything.” It was the dead cool Macy Gray, however, who provided the most apt tagline for the film: “It’s a crazy movie. The characters are all over the place.” 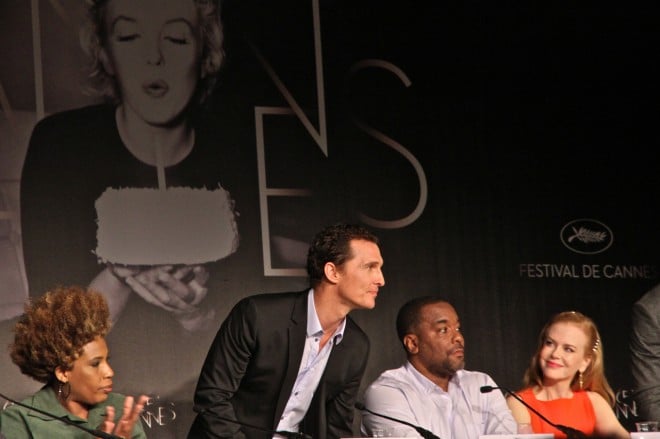