NEW YORK — Patty Duke, who won an Oscar as a teen for “The Miracle Worker” and maintained a long and successful career throughout her life, has died at the age of 69.

Duke’s agent, Mitchell Stubbs, says the actress died early Tuesday morning of sepsis from a ruptured intestine. She died in Coeur D’Alene, Idaho, according to Teri Weigel, the publicist for her son, actor Sean Astin.

Duke, born Anna Marie Pearce, followed on her early success playing the young Helen Keller with a popular sitcom, “The Patty Duke Show,” which aired in the mid-1960s. She played dual roles under a then-unconventional premise: identical twins living in Brooklyn Heights, N.Y.

Duke was also an outspoken advocate for mental health. She was diagnosed as bipolar in 1982 after years of battling mental illness. 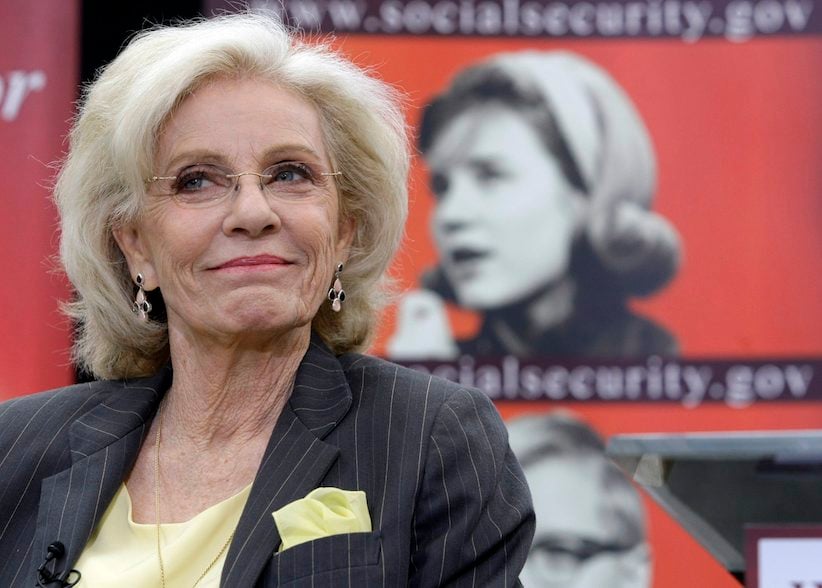 Academy and Emmy award-winning actress, Patty Duke is shown during a news conference at the Paley Center for Media in Beverly Hills, Calif., on Tuesday, March 23, 2010. The cast of the 1960s TV comedy “The Patty Duke Show,” are promoting the Social Security Administration’s service allowing baby boomers to apply online for retirement and Medicare benefits. (AP Photo/Damian Dovarganes)